5 Rap Festivals You Need to Know About

Though events similar like Ultra Music Festival or Burning Man dominate the American festival calendar, the Rock the Bells Festival stood alone for a decade in putting rap’s best foot forward in the festival space. However in this new era, rap’s more relevant to American festivals than ever. Here are five newer rap events that (also) showcase the best of what rap has to offer.

Atlanta, Georgia now both develops new rap stars as well as attracts current ones to the city as businessmen (and oftentimes residents, too). The Georgia capital’s 11-year old A3C is a week-long, indie-driven hip-hop festival and conference spread out over the city. If looking for the next Ludacris (or Ludacris himself), this is a must-attend.

Looking to see A Tribe Called Quest reunite or a surprise performance by Kanye West? This decade-old one-day festival in the shadow of the Brooklyn Bridge blends classic era luminaries representing the cradle of the artform to up and coming artists who place an emphasis on lyricism over gimmickry. Hip-hop has never been “realer” in its presentation than at this event. 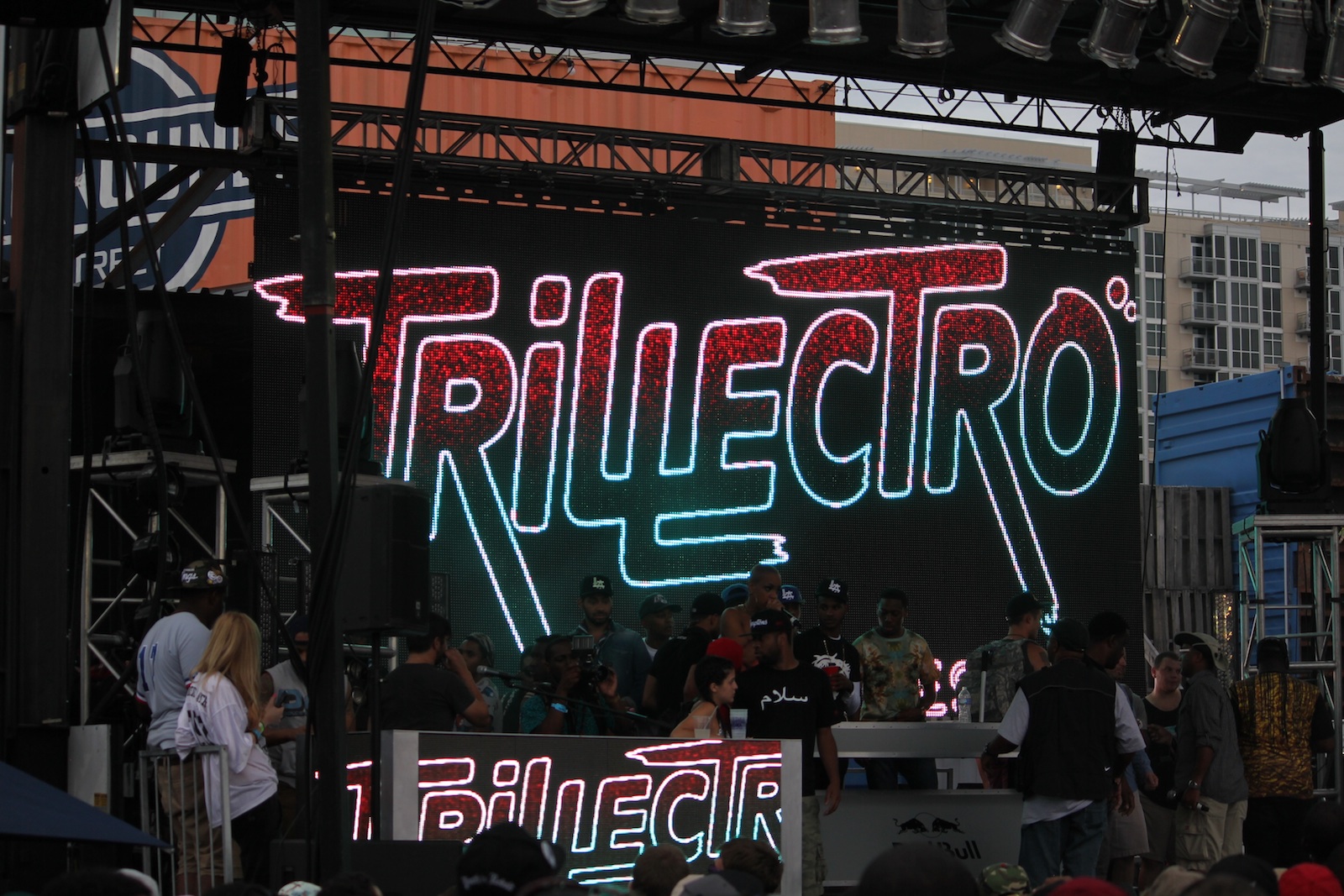 EDM is a key element in hip-hop culture in 2015. Aware of this, Washington, DC’s Trillectro takes rap to the future. Those who enjoy keeping tabs on rap a daily basis via social media and the blogosphere will feel comfortable here. The trap (and bass) friendly EDM that trends in those markets and typically the “next rappers to become superstars” are both on display.

A newcomer to the rap festival docket, Austin’s Austin City Limits and SXSW legacy now extends into the boom-bap realm. Rap fans with an encyclopedic knowledge of rap producing rap festivals is a wonderful concept. Austin as an emerging hip-hop cultural hub is put on display during the three days of concerts and festivities.

Another new event (this one with a 4:20-style play on words), rap’s favorite turn-up locale was put on bold display at the just-held, one-day event at Miami’s Soho Studios. A veritable who’s who of bubbling-to-the-surface emcees were featured, including ScHoolboy Q, Action Bronson and Travi$ Scott.