Alcohol and partying. The two have basically been synonymous forever, but do you really need booze to have a good time in an environment as engaging as a music festival?

Now, did you know that there's a slew of festivals that are challenging the boozy norm by having their events be alcohol-free? It not only challenges the capitalist notion of making as much money as possible by passing on the stream of revenue from alcohol vendors for the sake of a different kind of party; it also signifies a growing trend in the festival industry.

While some folks may initially have concerns that the party won't be the same, we co-sign the idea that sometimes discovering good music and dear friends are the only requisites to a great time. Interestingly, there isn’t a public outcry driving this change; people are simply finding the option to be better attuned to their own health preferences. Even festivals who don't claim to be sober events, like Governor's Ball and Bonnaroo , are dipping their toes in the water by providing dedicated sober community spaces at their fests called Soberball and Soberoo , respectively.

Whether sobriety is your thing or you'd just like to see the festival experience through another lens of awareness, here are six alcohol-free festivals that are doing it right. 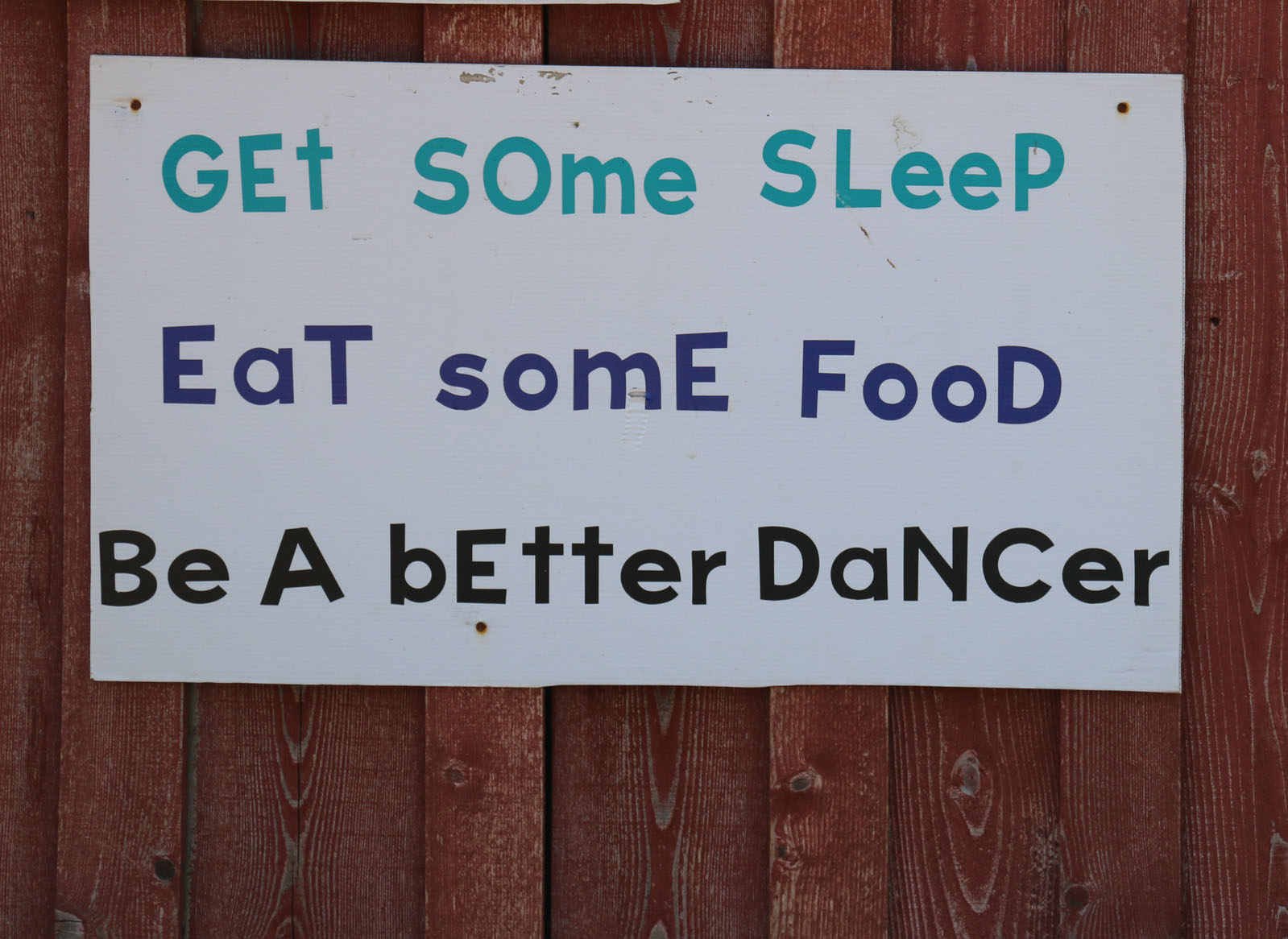 Set in the gorgeous forests of British Columbia, Shambhala represents a Northwest Mecca within the festival community for its fantastic lineups, breath-taking art installations, and helpful workshops. With an emphasis on a culture that promotes love and over-the-top art installations, Shambhala pledges an alcohol-free environment as a refuge from the outside world.

The picturesque landscape at the Tidewater Falls on the Oregon Coast makes Beloved Festival a nature lover's paradise. Additionally, different types of music are celebrated while ecological lessons are taught to raise group consciousness. To better facilitate that connection with ourselves, the music, and the environment, alcohol is left at home.

To emphasize togetherness, Unifier in Tolland, MA encourages community action, collective consciousness and multi-cultured, fusion music. As a hub for transformational healing and expressive arts in the festival world, Unifier stands apart as a beacon of social and personal well-being through community. As a part of this message, alcohol is prohibited to keep patrons at Unifier happy, healthy, and grooving in sync.

Yoga, healing, and nutrition are all emphasized at Bhakti Fest. To maintain focus on mystical methodologies for self-improvement and as part of its Hindu theme, patron participants are asked not to bring or consume alcohol. Even without liquor, the ecstatic dance and vibrant food make this one as much a spiritual retreat as it is a party.

In addition to yoga and healthy foods, Buddhafield delivers a potent combination of stellar music and guided meditation. One important theme at Buddhafield is that through practiced mindfulness we can learn from our immediate experiences in the present moment. As we gain the freedom to leave our reactive patterns behind we can also tap into the underlying creative potential that resides within each of us. In keeping with this philosophy, Buddhafield pledges an alcohol-free environment to promote “the flourishing of clear and radiant awareness.”

Part adult summer camp, part music festival, and part opportunity to completely unplug from daily life, Camp RAHH invites attendees to immerse themselves in the gorgeous natural environment of the Pacific Northwest for one weekend of total relaxation, connection and self improvement. It's alcohol-free, drug-free and cell phone-free – even watches or timepieces are discouraged – which means more time for kayaking, horseback riding, rock-wall climbing, paint balling, dancing in the woods at the silent disco, watching live concert performances, eating four-course meals, curated lessons, and so much more over the course of the four-day event.

As a fun twist, Camp RAHH, which outlaws digital cameras as "a wall that separates you from the fun or special moments you are trying to capture," gives all attendees disposable cameras upon arrival for use throughout the entire weekend. Camp RAHH really pushes the angles of self-expression and making as many new meaningful connections as possible, which are things all festivals worth their price of admission strive for.

Burning Man's experimental atmosphere has gained it plenty of attention over the years. However, the event is also more than welcoming to those who live sober lifestyles. The Anonymous Village is a gathering of camps offering several different 12-step meetings, such as Alcoholics Anonymous, Narcotics Anonymous, Overeaters Anonymous, Sex and Love Addicts Anonymous, and "and any other fellowships can support one another's recovery while at Burning Man." Anonymous Village's website also says, "if you need a meeting, grab a friend and start one meeting at ANY time that our communal meeting tent is available." People are also encouraged to schedule a meeting ahead of time by writing their names on the board in the Meeting Tent. Be sure to research other sober camps throughout the Playa before heading to Black Rock City.