That big-ass SXSW conference badge swinging around your neck may grant access to a lot of parties, but if you’re really planning to make your trip to South By Southwest Interactive pay off, you’ll want to attend at least a few actual seminar sessions. But sorting through the massive list can be daunting, so we’ve handicapped some best bets.

Friday, March 13
How to Rock SXSW in Four Hours
12:30-1:30 pm, Exhibit Hall 5 @ Austin Convention Center
Self-help guru Tim Ferriss had 26 publishing-house rejections before attending SXSW 2007. Afterward, he had his first No. 1 New York Times bestseller (The 4-Hour Workweek) and was on his way to becoming one of the business world’s top-ranked innovators and investors. He promises to reveal not only how he pulled off that achievement, but how to maximize your SXSW experience to achieve your professional goals and have fun.

Sunday, March 15
Bill Gurley and Malcolm Gladwell in Conversation
12:30-1:30 pm, Exhibit Hall 5 @ Austin Convention Center
Venture capitalist Bill Gurley knows a little something about turning left-field concepts into massive successes. Among the “outlier” projects funded by Gurley and his Benchmark partners are Twitter, Uber, Yelp, Snapchat, OpenTable and GrubHub. A former computer design engineer who writes about high-tech evolution and economics in his blog, Above the Crowd, Gurley will be interviewed by New Yorker staff writer Malcolm Gladwell, author of New York Times bestsellers David and Goliath, The Tipping Point, Blink, What the Dog Saw and Outliers.

Monday, March 16
Keynote: Fixing Transportation with Humanity and Technology
2-3 pm, Exhibit Hall 5 @ Austin Convention Center
If SXSW gridlock makes you crazy, imagine living in cities where that’s the norm. Now imagine, as Lyft co-founder and CEO Logan Green did, a world in which transportation was more social, sustainable and affordable — a world in which getting from here to there was fun, not rage-inducing. Green grew up in L.A.’s gridlock, but while studying in Zimbabwe, discovered the joys of car-pooling. He started a ride-sharing program at the University of California-Santa Barbara, then developed Zimride, which led to Lyft — one of the decade’s most successful start-ups. He’ll be interviewed by Wall Street Journal reporter Doug MacMillan . 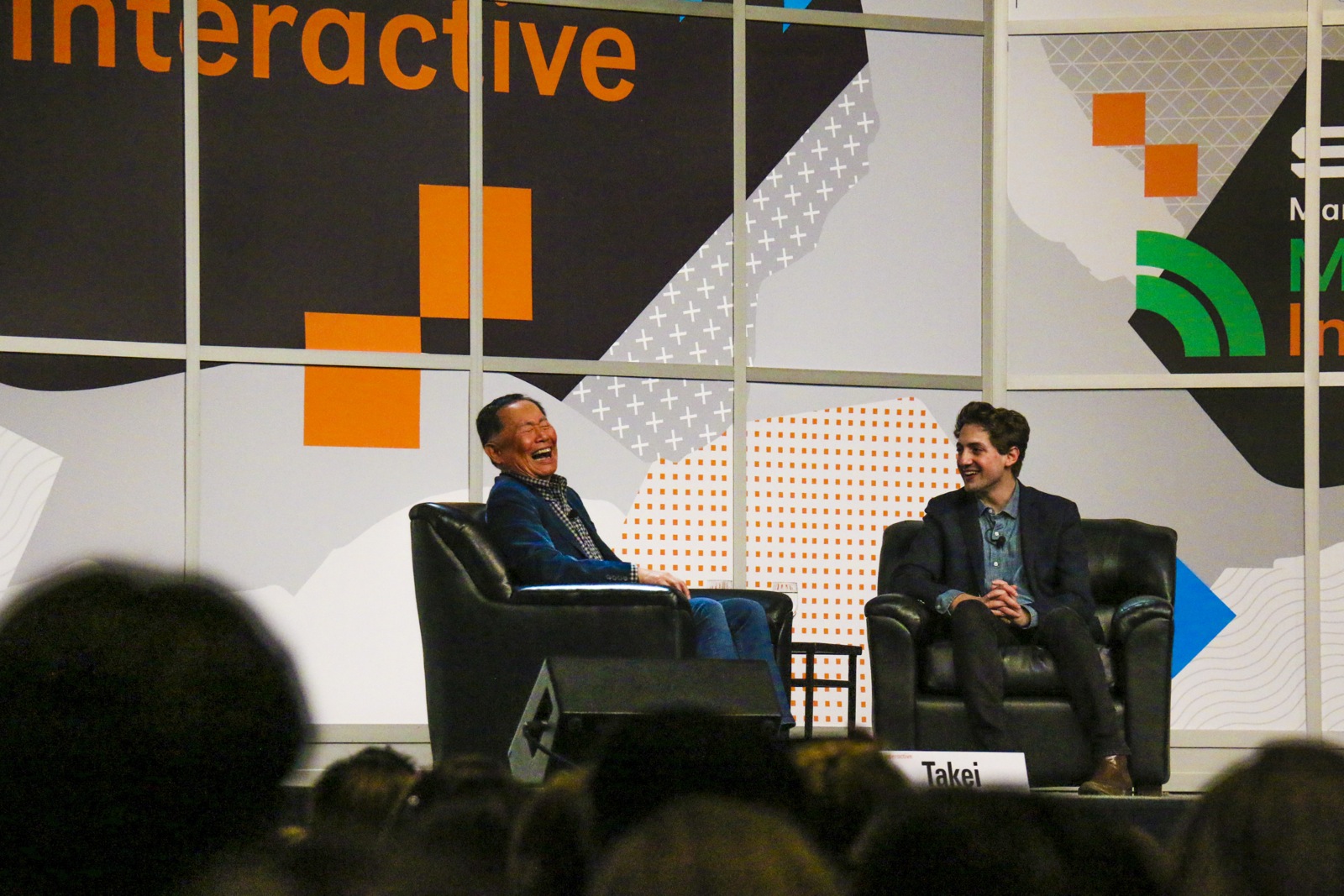 Friday, March 13
How to Remain Relevant in Today’s Digital Age
12:30-1:30 pm, Ballroom D @ Austin Convention Center
Charles Barkley knows from segues. After becoming one of the greatest players in NBA history, the basketball hall-of-famer began a new career as a sports analyst. Now in his 15th season with TNT’s Inside the NBA, Barkley is an Emmy-winning commentator and author. Barkley and Sports Illustrated media reporter Richard Deitsch , both of whom still operate in “traditional” media realms, will address how they sustain audiences in a world increasingly focused on digital media.

Saturday, March 14
Biz Stone on Creativity and Redefining Success
12:30-1:30 pm, Exhibit Hall 5 @ Austin Convention Center
Biz Stone is the co-founder of Twitter — which famously launched at SXSW Interactive and instantly became one of the most popular platforms in social-media history. As co-founder and CEO of Jelly Industries, he also launched Super.me, which allows users to turn “bold opinions [into] tiny works of art.” Stone and Noah Robischon , executive editor of Fast Company, will discuss how creativity, innovation and an entrepreneurial spirit can lead to new definitions of success.

Sunday, March 15
Inc. Presents: The Honest Company
5-6 pm, Ballroom D @ Austin Convention Center
When actress Jessica Alba became a mom, she wanted to surround her baby with products that were safe, nontoxic, attractive and affordable. The only problem was, she couldn’t find any to fit the bill — and for a while, she couldn’t find supporters willing to back her plan to create them. But with co-founder and CEO Brian S. Lee and two others principals, they found backers, launched The Honest Company in 2011 and built a business now valued at $1 billion. Alba, Lee and Inc. magazine features editor Lindsay Blakely will discuss how they convinced the skeptics and built a popular, trusted brand.