8 Pre-Festival Rituals All Festies Do

As manners maketh the man, so rituals dictate the festival. Whether it’s the 8 am port-a-potty dash, your late-morning Bloody Mary, catching the sunset set or the shuffling 2 am queue for the dance tent, they provide structure amongst the chaos.

Of course, it’s not just once you’re inside that perimeter fence that the rituals start; we’d wager they’re going on from the moment you get the ticket confirmation in your inbox. That's when festies get fully lathered in pre-event hype.

With that in mind, give it up for our ultimate pre-festival rituals. How many of these do you practice yourself? 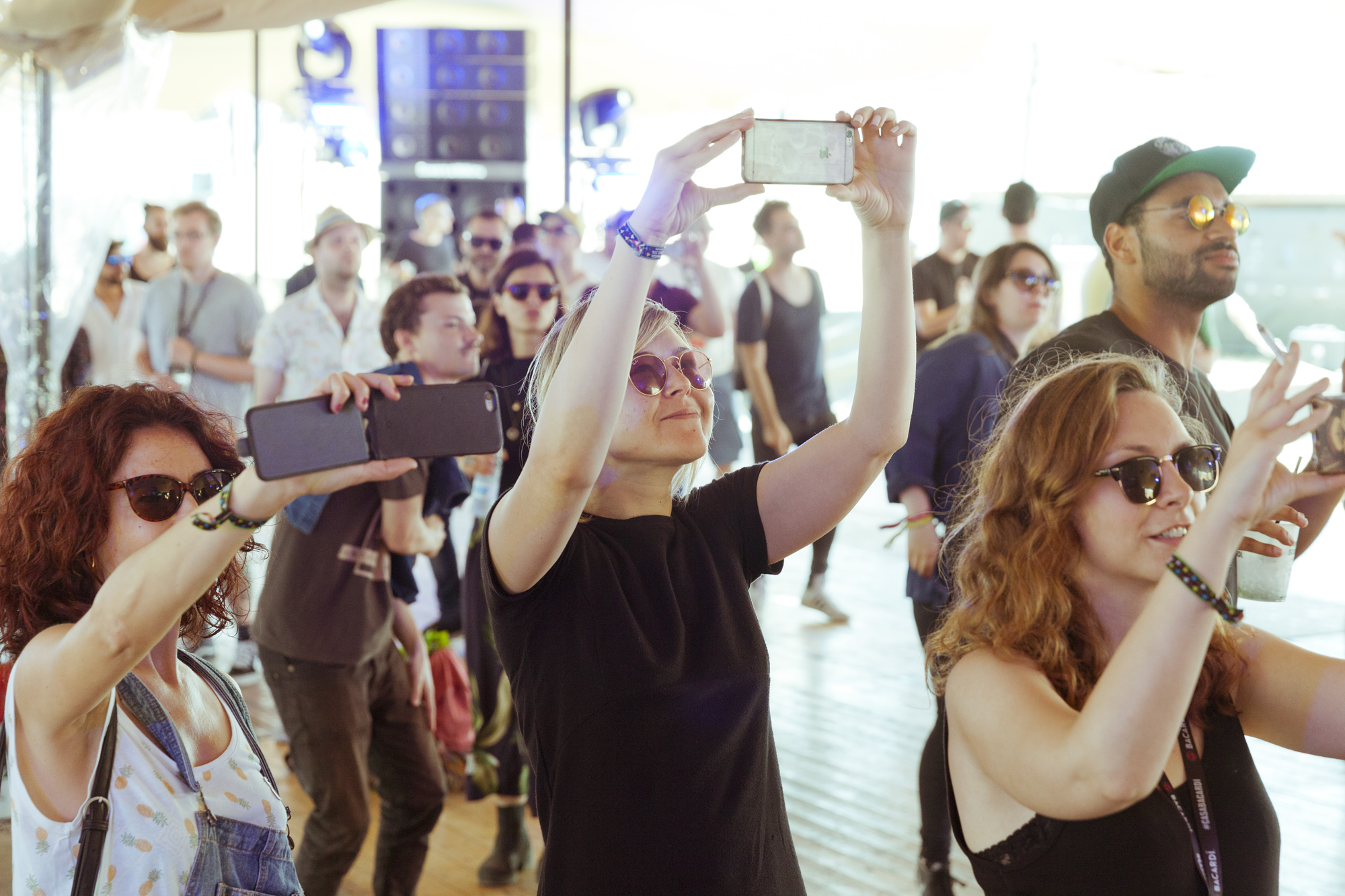 WhatsApp (or group messaging on iPhones) has revolutionized the pre-festival ritual game and will have a catalytic role in the all those that follow it. It’s so simple and it goes a lot like this: whoever buys the tickets quickly sets up a group for everyone going, with said group’s name ideally incorporating a hastily-thought-of portmanteau: "BonnaCrew"; "WasteOnBury"; "TomomorowBand"; "Messtival", etc.

From that moment, the group will be the hive for all pre-festival chatter and predictions; from weather updates, to "This year I’m not bringing the air pump" showdowns, to arguments about lineup clashes and a barrel load of overexcited chat and pictures.

When you leave the festival, the group will then be used for swapping festival pictures for precisely two days, before you all start to quietly leave it and try to re-enter that sad place we call reality.

2. Start Panicking About The Weather 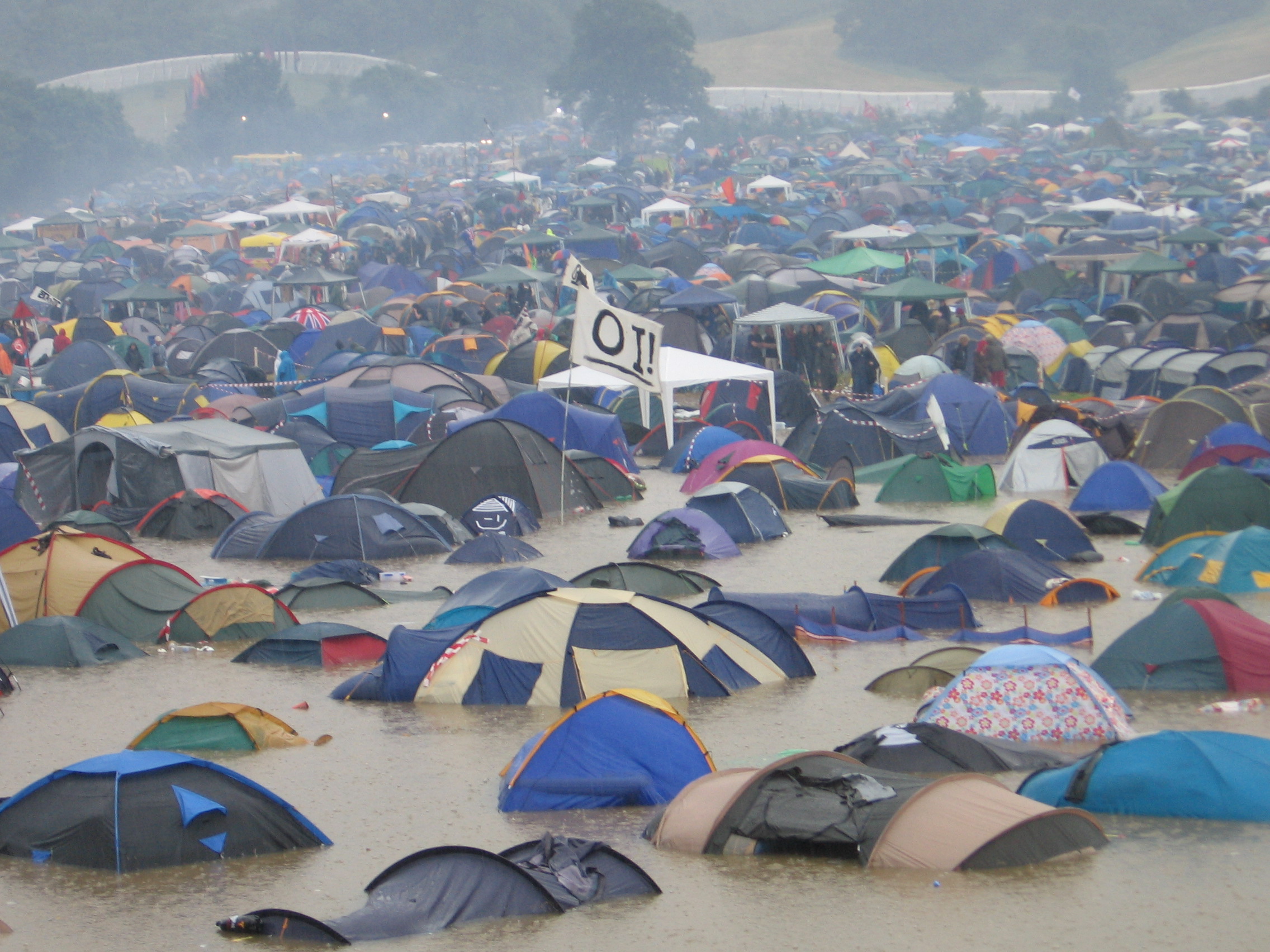 If you’ve ever been to a festival in the UK – and this writer has – weather chat is a daily occurrence once you get within 240 hours of festival liftoff. You can expect that Messtival group to get daily iPhone screenshots of the forecasted weather, as it tempts and baits you with the possibility of wall-to-wall blue skies.

That said, even if rain is forecast for the whole damn thing, one of you will turn up without waterproof anything and spend a fortune on a poncho with more leaks than your grandma’s colander. Fact.

3. Work Out Your Fancy Dress

Every festival goes big for fancy dress these days. Even for those that don’t have a specific theme it’s virtually expected for you to pack something shiny, sparkly, feathery, skimpy or funny in your backpack. You’ll need to work out whether you’re going to share a theme or do your own thing; buddy up as go-go dancers or go solo as The Dude from The Big Lebowski.

Remember, you’ve got time to pick the perfect outfit. Don’t be scared to get creative with the papier-mache. This is why you’re organized, after all…. isn't it?

4. Binge On The Acts You Don’t Know

Photo by: Festival No. 6

You might be a real music aficionado. You might be a face on your local music scene and your friends might sometimes ask you to name the song before they use Shazam. We get that, that’s cool. But no matter how much you obsess over your tunes, there’s no way you can know everyone playing, so with three days to go you’ll need to start bingeing on those you don’t.

Our tip: Start at the bottom of the bill, load them up on Spotify and work your way through the list until you’ve got some kind of grip on their best-known songs. It ain't easy but it might just be worth it for that early evening, drunken sing-along.

5. Stock Up On Supplies (aka Buy Things You’ll Probably Never Use) 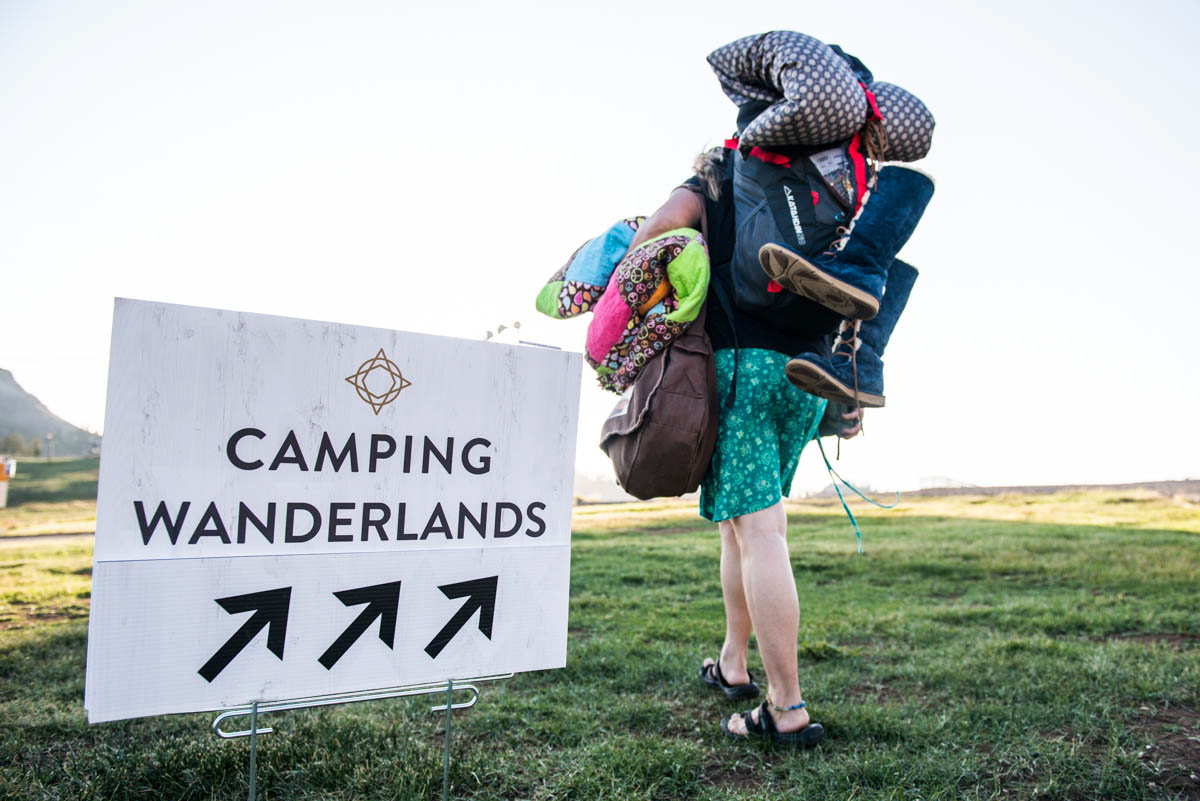 Supplies mean many things to many people. If it’s a camping festival then you’ll want to buy enough beers to get you through at least the first day. These are called useful supplies because they will almost certainly get used. Ditto toothpaste, baby wipes, sunglasses and suntan lotion.

The following all fall into that erroneous, "could be useful, if…" sub-section of supplies, which will return to your home, sad, unused and a waste of your festival budget. They include rehydration sachets, eye drops and wide brim hats. Also cereal bars and bunches of bananas and multipacks of chips. They’re camping equipment – unless you’re at a Burn, in fact if you’re at a Burn all of these things will come in handy – they’re Olbas Oil, penknives and that industrial pack of condoms you’ve brought to convince yourself you’re still "out there."

Sometime the night before, The Fear will descend and it doesn’t think much of your rehydration sachets. It’s the fear of the unknown but also, conversely, the known. So all those things that could happen once you get through the gate – those unique, joyful, maybe even life-altering moments – they're the unknown things that can sometimes land a person in a medical tent.

Similarly, you know there’s going to be sandy-mouthed mornings where you wake with hell’s own hangover and secretly pray your friend offers to drive you home. You know some of the next 72 hours is going to hurt; it’s going to test your powers of stamina, sociability and ability to cope with sleep deprivation.

So you get The Fear for five minutes, then forget it because you know you’ll be fine. Probably.

7. Do Everything At The Last Minute 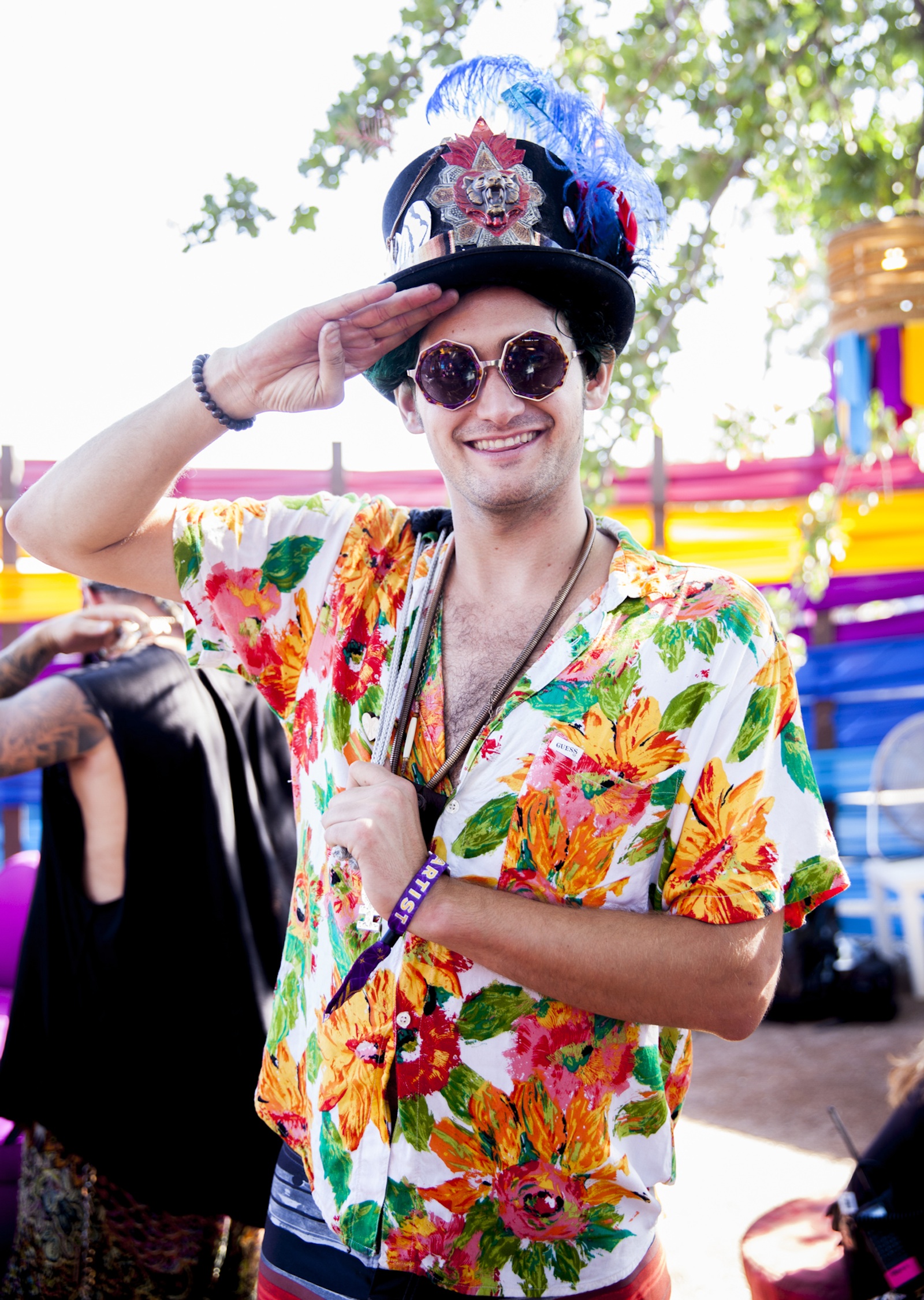 We’ve all been there, friend. It’s fine. Just do your best. Supermarket and your nearest purveyor of Hawaiian shirts. You can borrow someone else’s toothpaste and your friend’s bringing 12 packs of condoms so you’re all set if the best happens.

JUST DON’T FORGET YOUR TICKET. Honestly. Ticket over tent, every time: you can’t share a ticket.

Have a reallllllllly long shower. Cherish the solace and don’t hold back with the conditioner. After that: too early for a beer?