Secret Garden Party started all the way back in 2004. In the 14 years since its inception it has become one of the UK’s most beloved festivals, and in many ways, it has set the standard for festivals across Britain and the rest of the world. It is a place where all the care and attention you would usually expect from a festival is dwarfed by a team of creatives who have an unfathomable understanding of how to entertain and bewilder people in equal measure.

Despite its enormous and ongoing influence, it is sadly coming to an end. Here are some of the many innovations it's pioneered during its time. 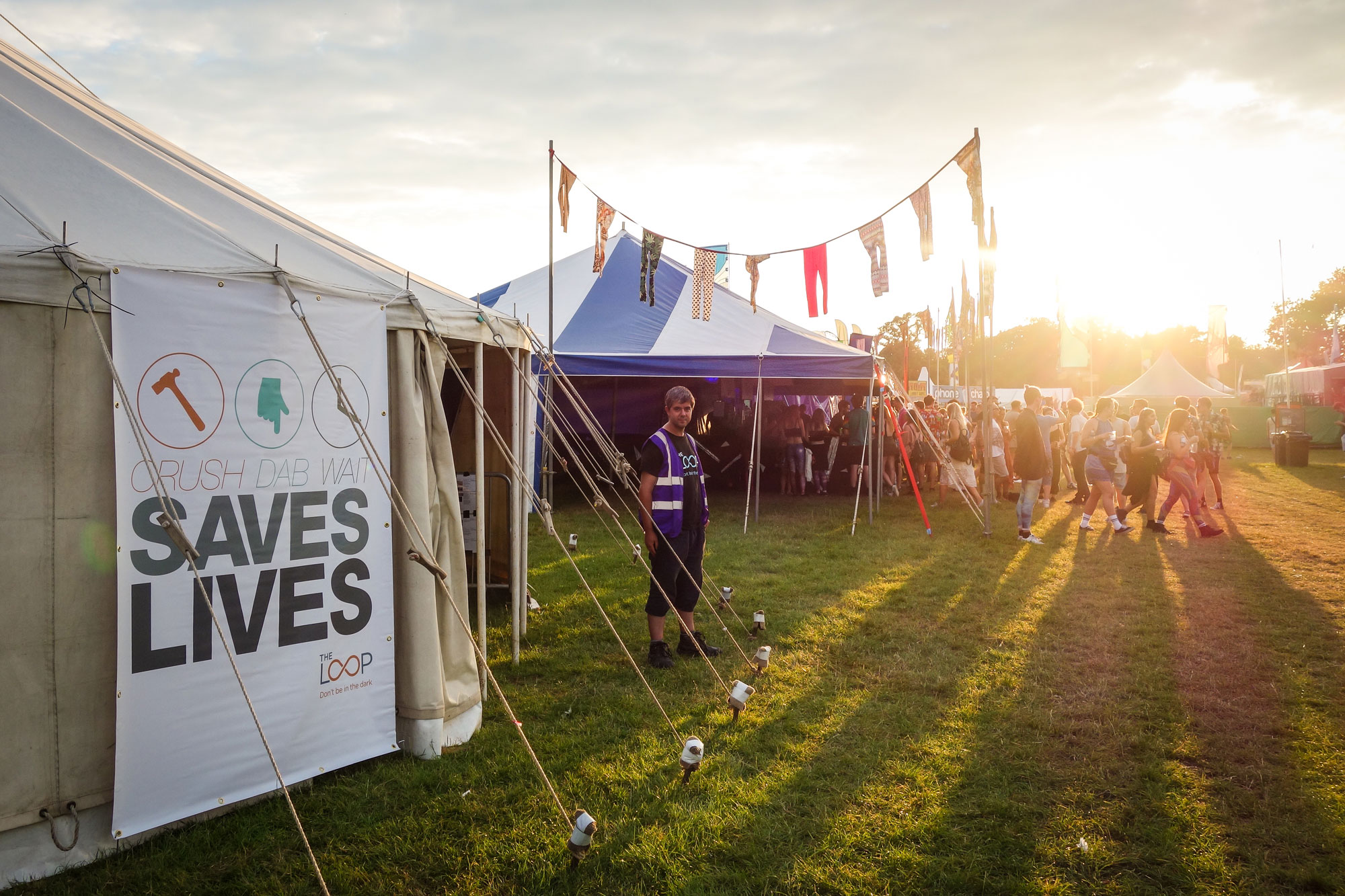 One of the most impressive, progressive projects to have emerged from Secret Garden Party is the advent of free, anonymous drug testing on site. Spearheaded by The Loop, it took a hell of a lot of work and organization to clear with the authorities and get them to support the pioneering test run.

Alongside Kendall Calling festival, SGP became to first-ever UK festival to have such a facility on their site and it is now being rolled out to 10 more UK festivals this summer. As far as innovations go, this is without a doubt the one that will forever remain SGP’s biggest contribution to the festival industry. 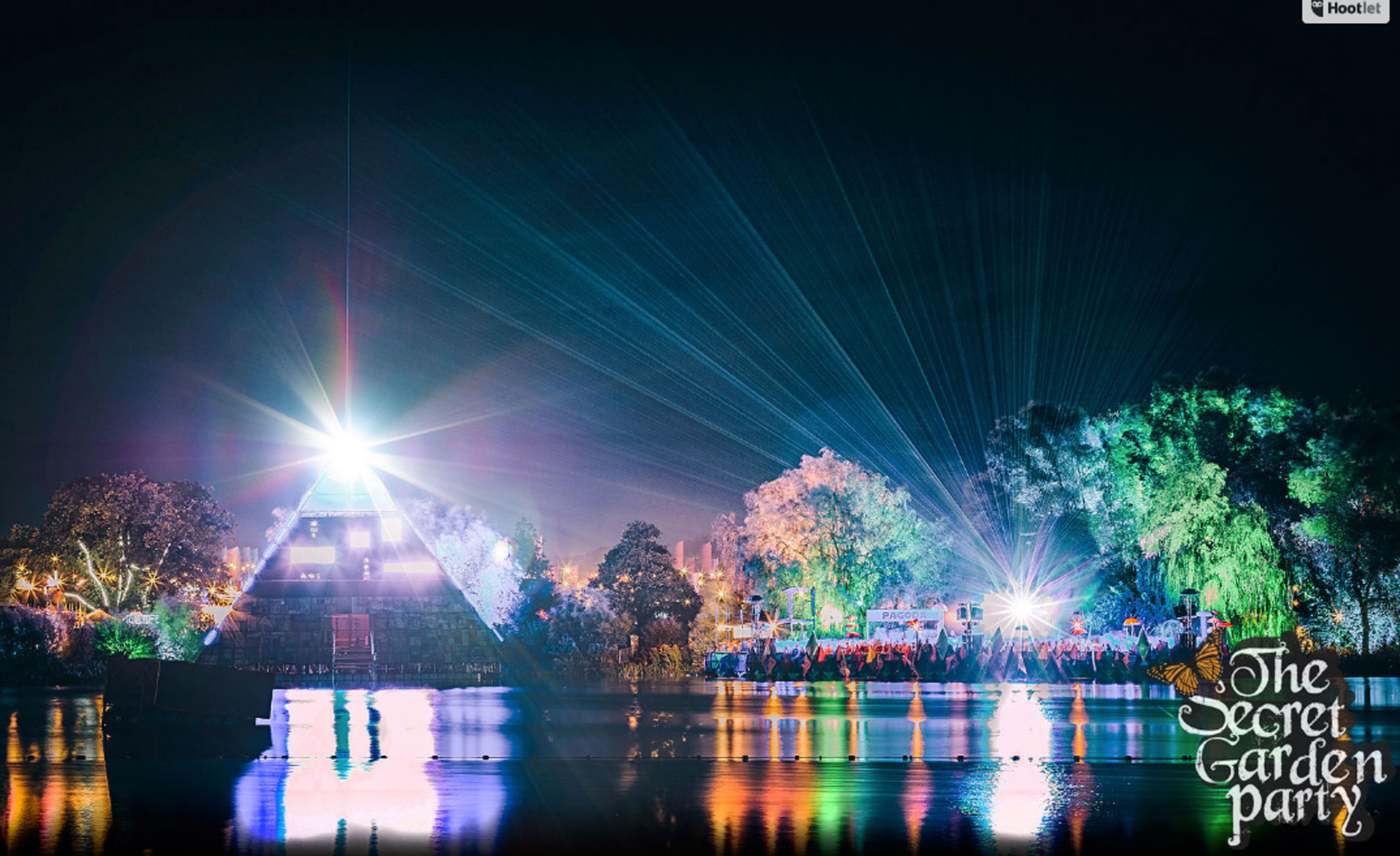 When SGP really hit its stride on the production side of things, the ripples were felt throughout the UK festival industry. Not content with positioning themselves as "party professionals" the organizers set up their own production company which hired a forward thinking team of creatives who injected the festival with a level of design and interaction that is still mostly unsurpassed.

From the haunting way in which the trees on the site are lit up, to the endless secrets that can be discovered from one end of the 22-acre plot of land to the other, festies who attend SGP come away having had their sense of wonder stimulated way beyond the normal limits of other festivals and that is something to applaud. 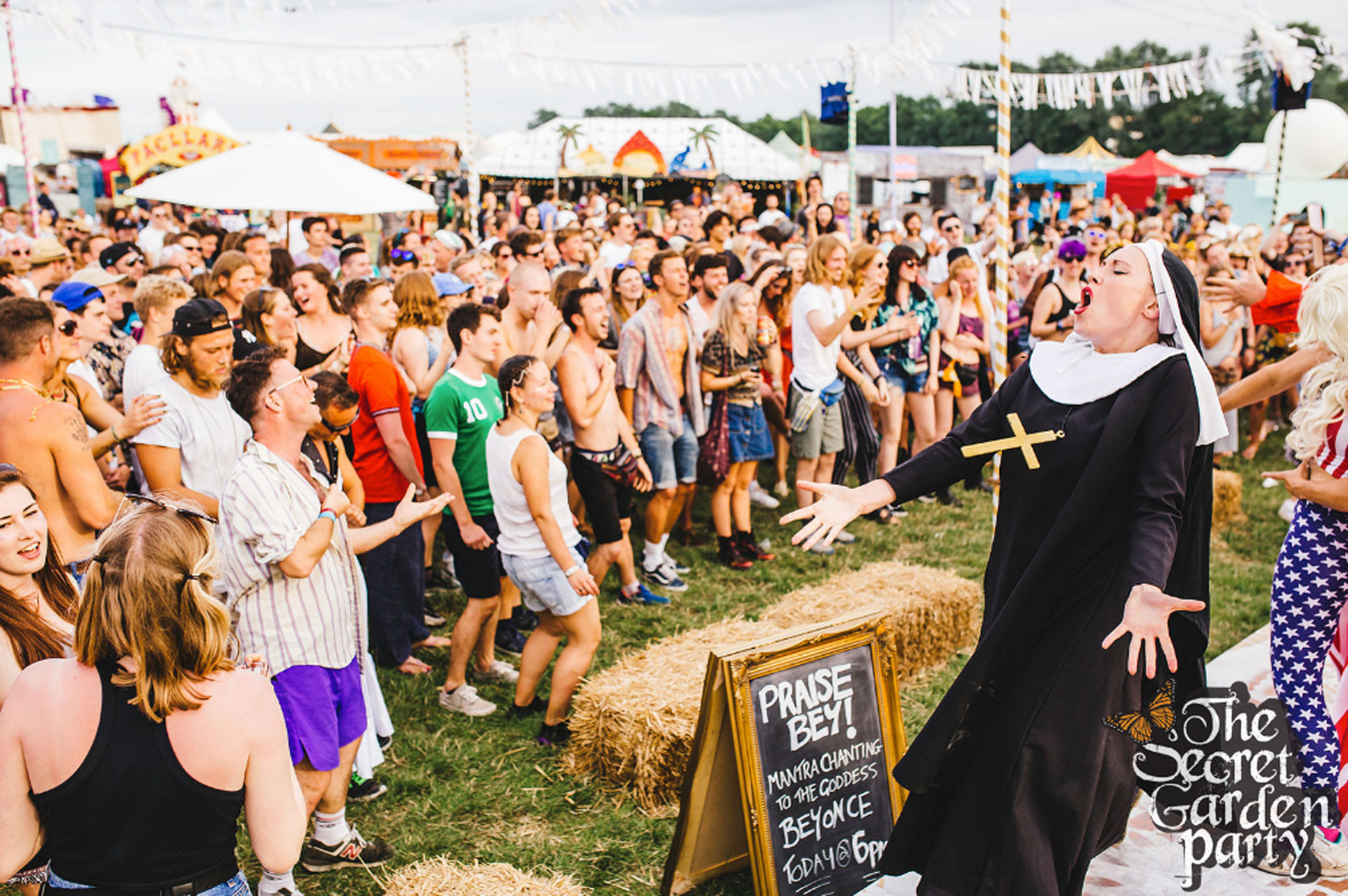 Not only is the festival full of amazing people in an array of weird and wonderful costumes, but there are also actors among the crowd who play out strange scenes and entertaining situations to keep the mood buoyant and sometimes confusing. Not knowing if the scene unfolding before you is theatrics or reality is a novel experience and one that whimsically enhances the SGP experience. Instructing an uninhibited team of performers to mingle with the crowd and raise their vibrations from the inside out is a brilliant way to bring out the best in those who come to your festival.

For many of us adults the notion of playing games, besides competitive sports, is almost unheard of. How many of us have tried pig racing? Or mud wrestling, or a dance-off in a boxing ring in front of a few thousand people? The answer is very few unless we’ve taken part at SGP. The silly games are all part of the thrill of being there, whether you’re competing or simply watching. There are ridiculous levels of silliness to experience when you’re at Secret Garden Party and the games, which seem to be derived from a telepathic ability to tap into our inner child, are the key catalyst behind the sea of smiles and roars of laughter that echo across the festival all weekend. 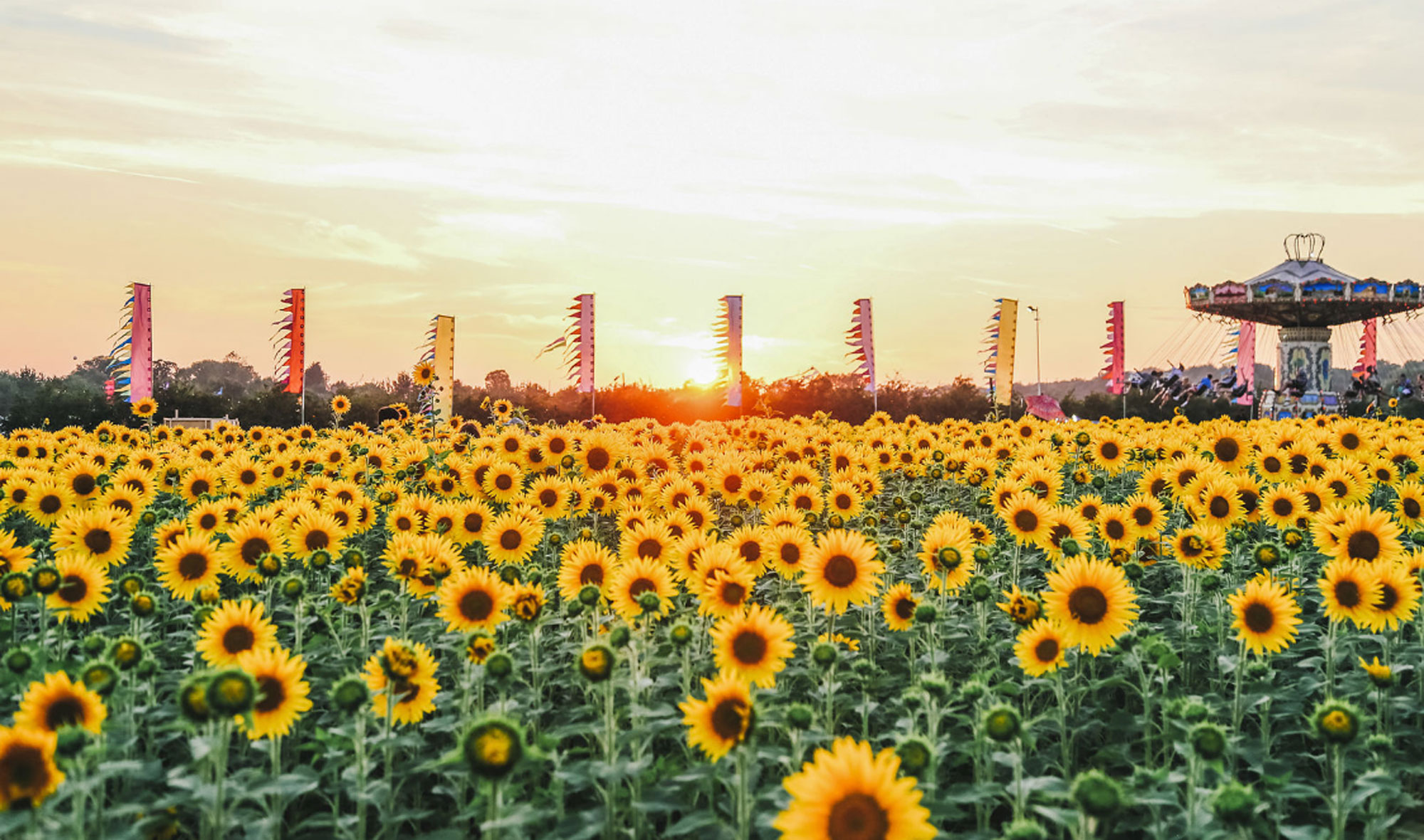 Going back to production, one of the most incredible recent additions to the festival’s smorgasboard of treats was a sunflower field. Obviously it takes quite a while to grow an entire field of sunflowers, so the fact that they had the foresight to plant the seeds and cultivate the field in the first place is amazing enough. Then consider that the sunflowers were only accessible via a secret doorway hidden in the back of a portaloo and you’ve got an absolutely mind-blowing feature. It was the talk of the festival in 2014, though some people had no idea where it was and never found it. Those who did were left aghast at its size and beauty, running up and down and immersing themselves in this simple wonder of nature. 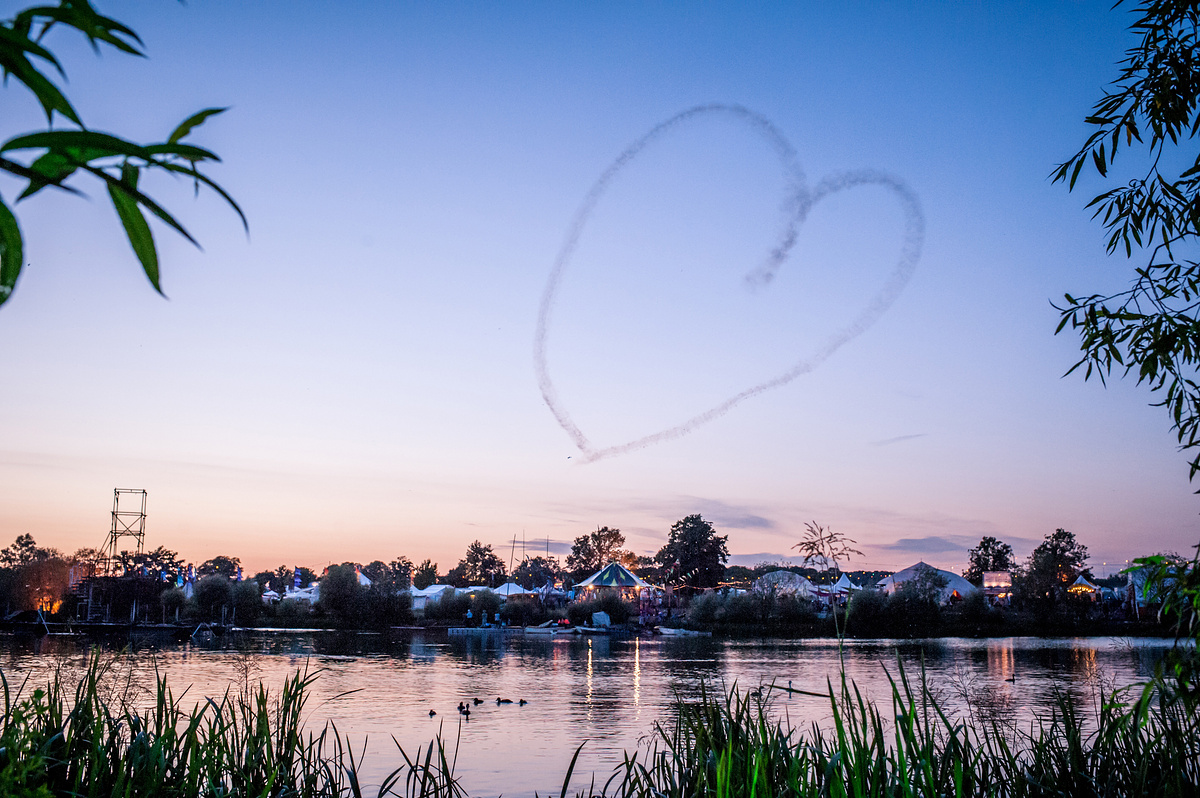 Britain’s trusty warplanes have been part of SGP for a long while now. They will often be seen doing flyovers, sending a buzz across the festival when they pop up. The first time you see them you can’t quite believe it. Like a couple of rare birds fluttering their exotic wings high up in the sky, the spitfires don’t just wow the crowds with their dynamic aerial displays or surprise appearances, they also perform amazing stunts, drawing things in the sky with their smoke.

Most common is hearts, but they have also been known to do naughty drawings like penises! 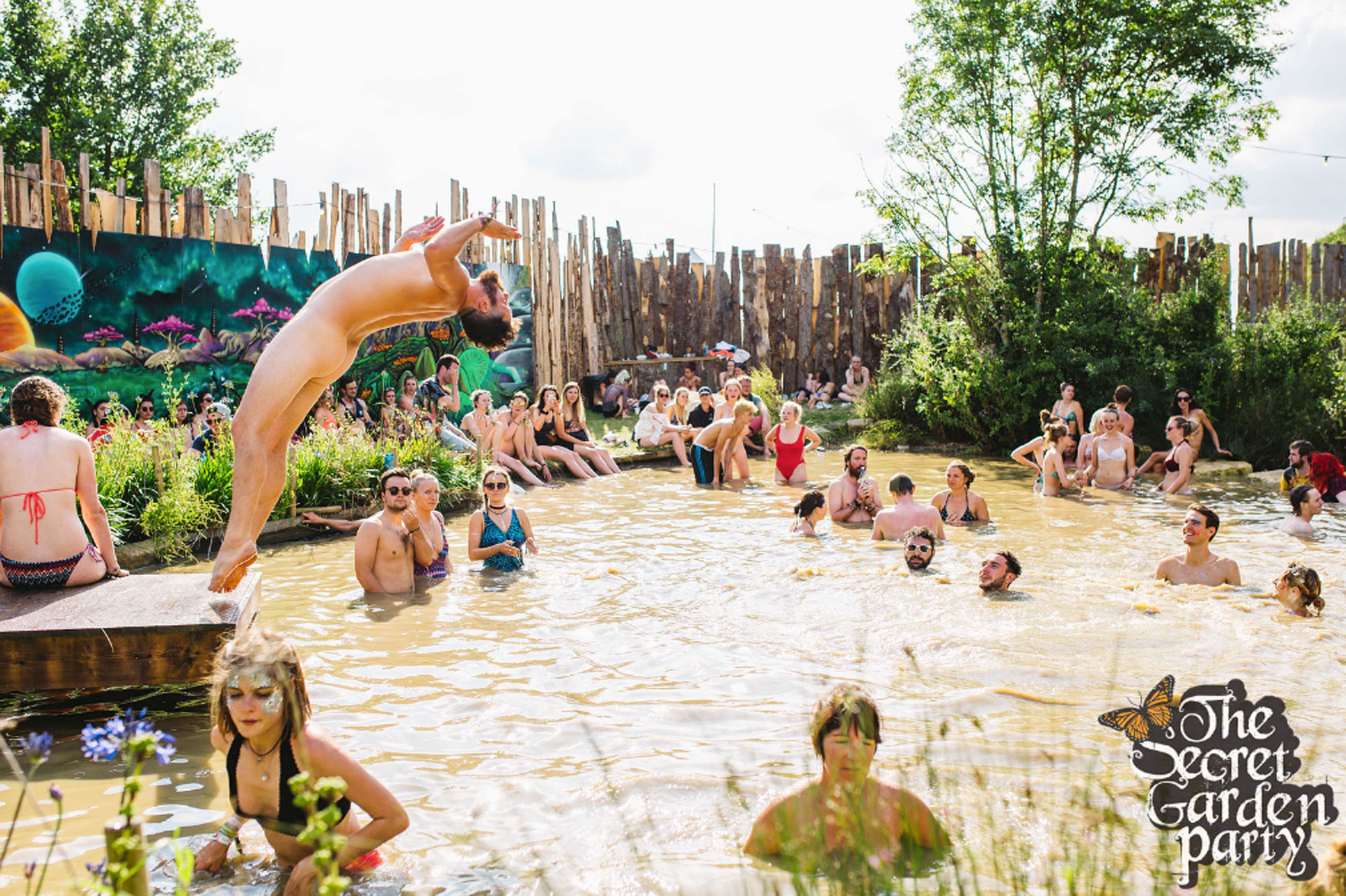 T here are hidden spots all over the SGP site, waiting to be discovered. There’s the secret Secret Garden Party, a party within the festival which you may only happen to stumble across once if you’re lucky. Then there’s the "Sweaty Lingerie Party" which moves location every year. First of all you need to acquire a lace wristband, and work out how to even get hold of one. Then you need to make sure you’re wearing lingerie… women AND men are required to don lingerie. And then you need to find the party itself. It is very difficult, but it provided one of my best SGP adventures back in 2014. Because of this, some people will literally spend the whole event trying to find the festival’s secrets which means there are many different layers happening at once.

Fireworks On Another Level 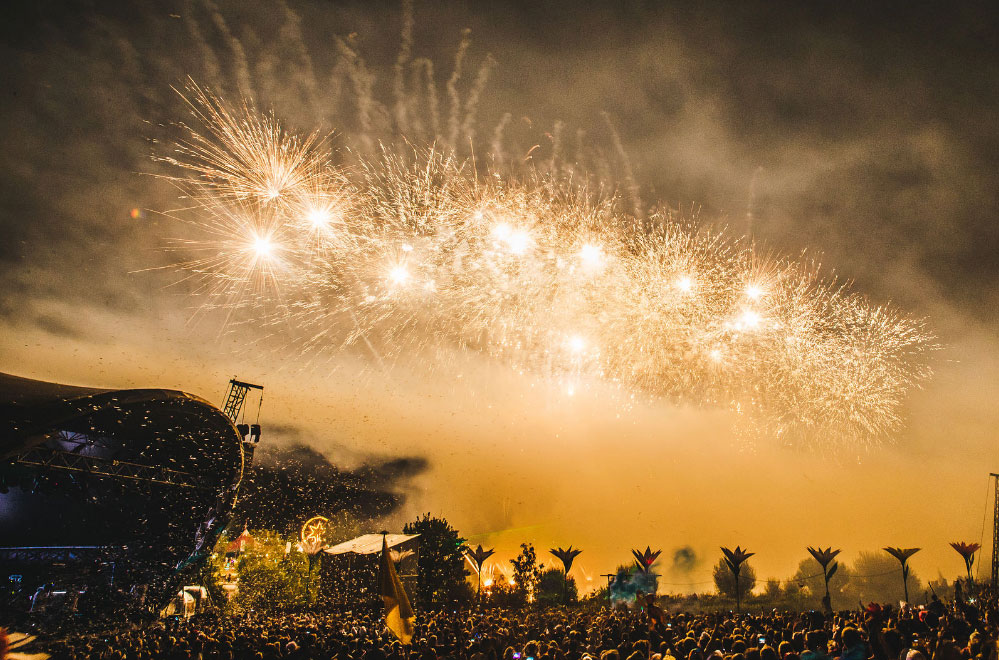 This should come under production but deserves a breakout of its own, such is its unique ability to astound and amaze. Fireworks displays are very common and we all have our minds blown around New Year’s Eve by the shows in our hometowns. What differentiates SGP’s fireworks from your standard big and bashy display is the way in which it has been designed to tease and tantalise, really pushing all your buttons to take to the point of sheer ecstasy. 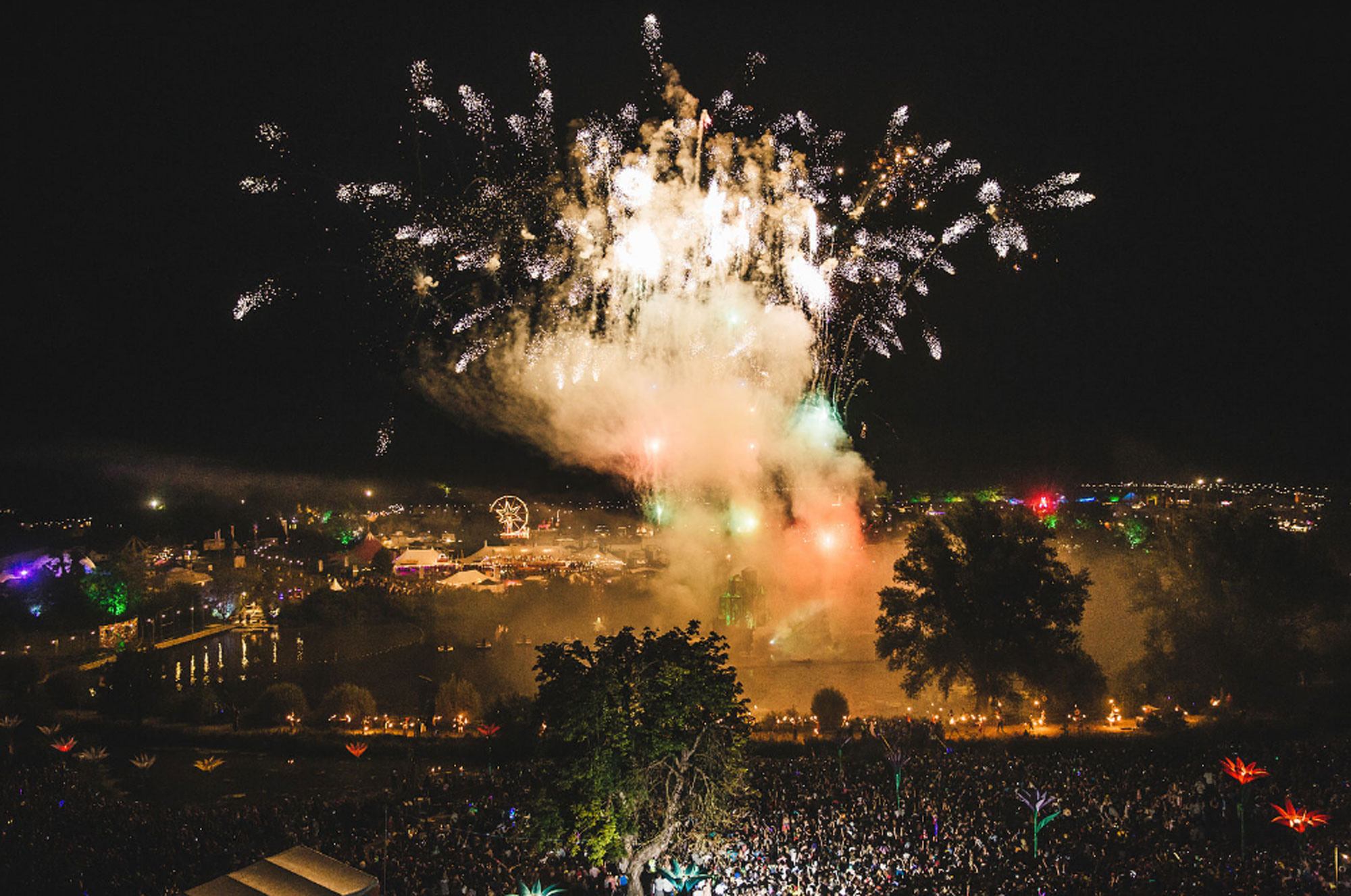 It sounds crazy but it’s literally a visual orgasm, starting from the soft touch and tease of foreplay right up to the explosive finale and the post-coital glow. It's hard to truly explain unless you’re there, the SGP firework display is a true work of art and an experience that will stay with me forever. 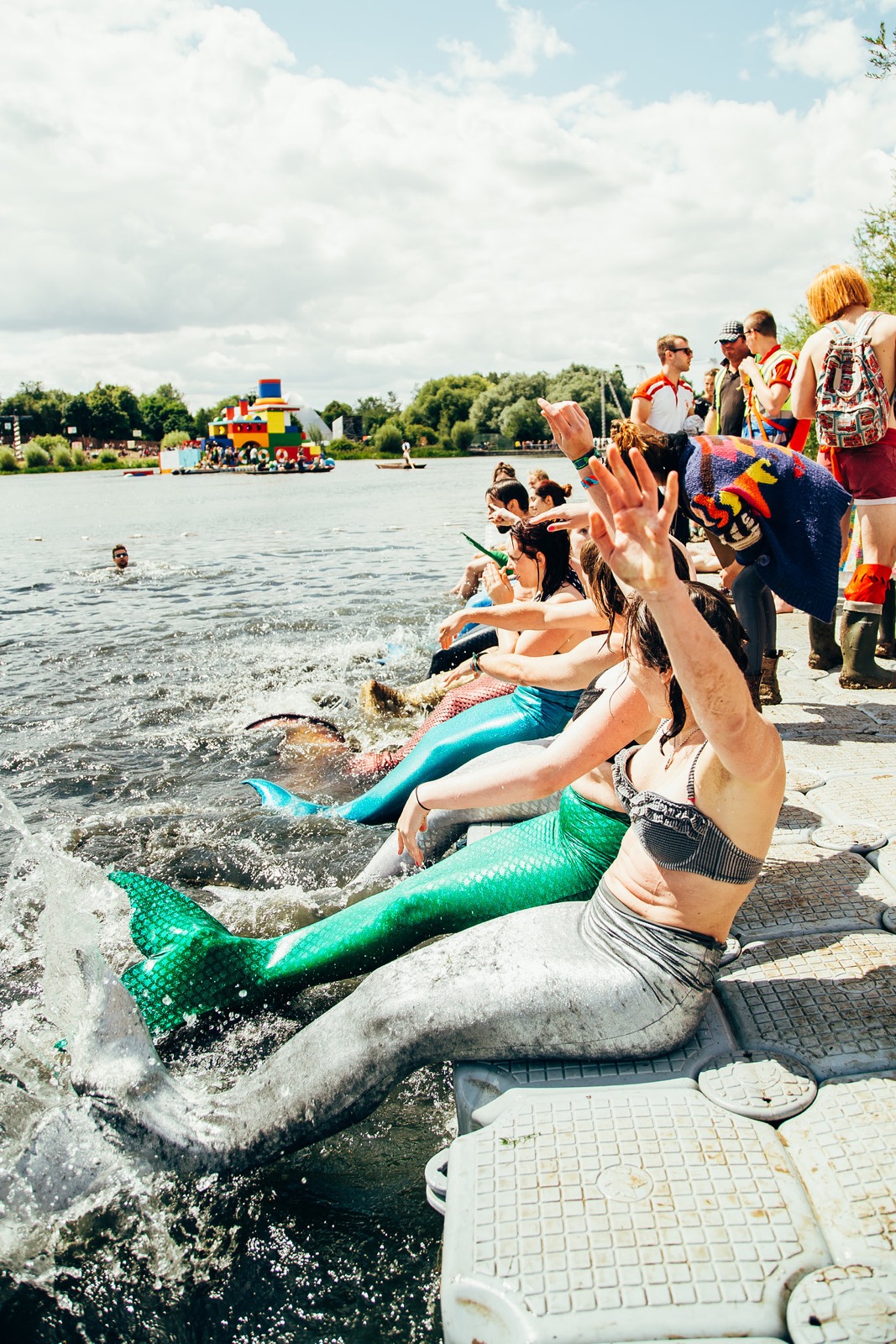 On the more serious side of things, Secret Garden Party always pushes a strong eco-conscious policy, leading the way for many other UK festivals to follow. Biodiesel and hybrid generators together with solar power have helped them to pioneer the way in which festivals are powered.

They’re also one of the biggest names signed up to Energy Revolution, which is an industry-wide collaborative organization put together to tackle climate change through the audience’s contributions to renewable energy, supported by Powerful Thinking. Policies like these are not only helping to change the way festivals operate but, on a much bigger scale, contributing to the fight to save our planet. It’s a battle that requires an endless supply of eco-friendly ammunition and "soldiers."