Can We Use Our Festival Experiences to Heal a Divided Country?

The recent election results floored billions across the globe. A polarizing billionaire will serve in the oval office for the next four years. Our nightly news and Facebook feeds are alight with chatter of the aftermath of this unlikely rise to the White House. Amongst that dialogue were voices of pain and anger from both sides of the aisle. Many took to their digital soapboxes and pleaded to think one way or another. Sadly, those sentiments transcended screens and into our perceptions of each other. These perceptions calcified into tangible divisions. Civil unrest has been the clear result.

Now, in the aftermath of the election of the 45th President, we must observe the separation in our society and fix it. The solution does not exist in policy, news anchors or presidential rhetoric. It exists in us, in the collective effort of individuals to celebrate and understand differences leads to the path to reconciliation. Nowhere else is this better exemplified than at festivals.

Walk onto the grounds of any festival and you’ll sense a change almost instantly. You’ll witness jubilation in its purest form. People are happy and whole. Skin tones, histories and ideologies converge into a single, gleeful mass. This is the festival spirit. The box you checked on your ballot doesn’t matter here. What matters is how you are elevating the vibe for everyone. How your tiny light makes the sky shimmer a bit brighter. 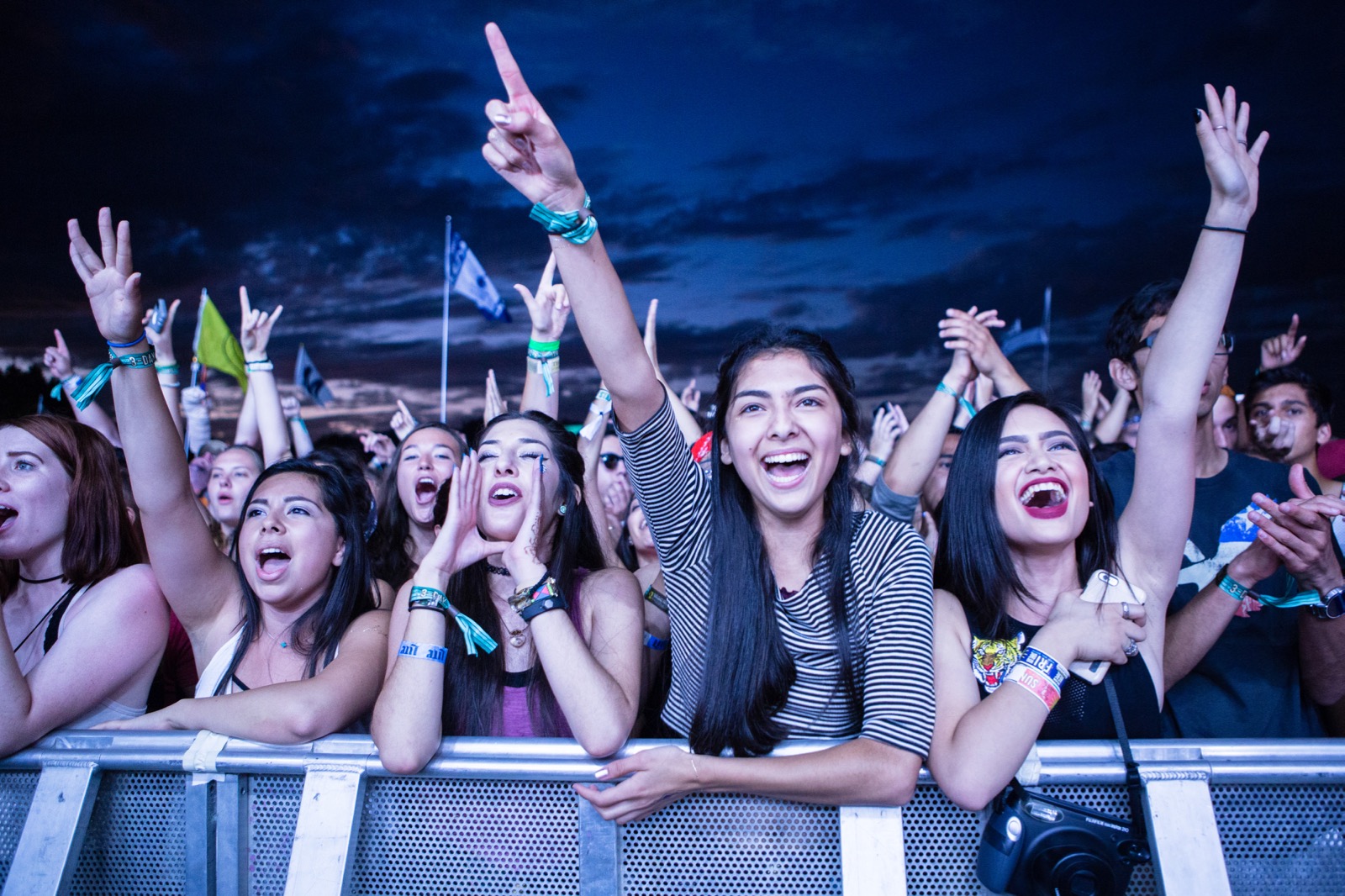 With these realizations, an atmosphere of positivity becomes tangible and achievable. It becomes a reality all can access. However, radical inclusivity rampant in the festival community must transcend festival grounds. To combat the slander spewing from social and mass media, we must bring the tolerance and respect we exercise at festivals into our daily lives.

My first experience in such an atmosphere was at this year’s Euphoria in Austin, Texas. The campgrounds felt like a small society laden with individuals seeking only a great time; a respite from the daily grind. There was no care of who was black, white, Jewish, Republican or pro-life. There couldn’t be. The goal was to make the most out of those four days, not inflate one’s ego with judgment. Anything short would’ve been regretful. If only the campgrounds could sprawl from the Atlantic to the Pacific, we’d see the folly that is divisive speech and action. We’d see how pointless it is to exist separately rather than intentionally together. It would be one massive celebration of each other. 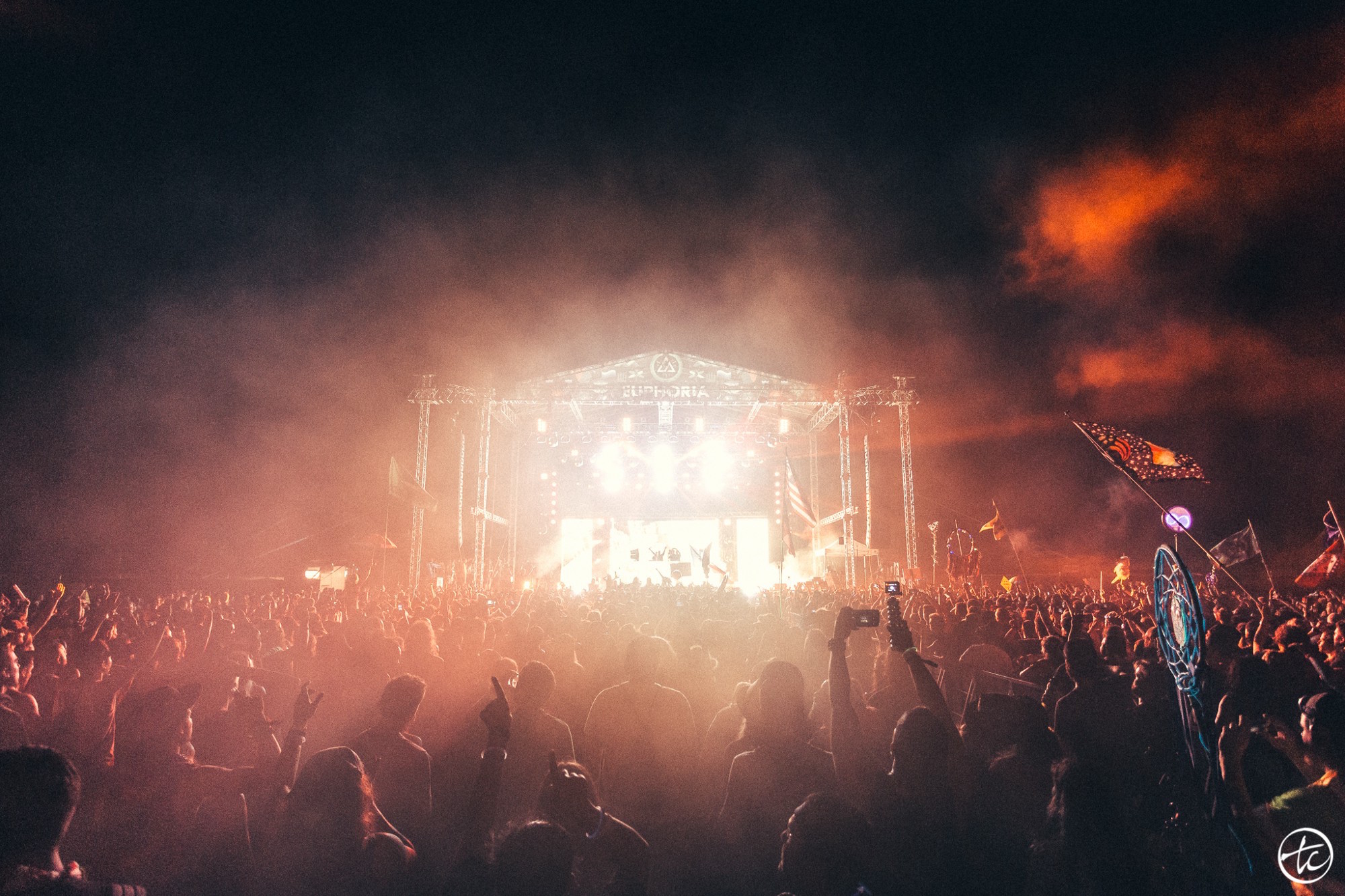 Your individual efforts to positively influence fellow festies and friends and family beyond the festival world are crucial. A simple hug – something we festies are so good at – can change the course of someone's day. That literal human connection offers sincerity, acceptance and empathy. Festies are always generous with their immediate possessions as well. Water? Have some. Shade? Sit next to me. The willingness to alleviate any qualm is rare in the “real world." When you hear angry and frustrated rhetoric, what would a simple hug solve then and there? What would a chivalrous lend of hand do to someone who’s never experienced festival courtesy? In abundance, these micro interactions can have the power to dissolve barriers and, instead, begin true interactions full of compassion and understanding.

Those who have experienced this ambience of unity and effervescence must share it outside their circles – beyond the echo chambers of likeminded festies. To squander that opportunity is selfish. What we experience at festivals can yield learning moments for people who’ve never entered the festival space.

It will be hard at times. Some are simply not responsive to tolerance and inclusivity. That’s okay, because you are and forever will be. Being relentless in your respect to those who aren’t only injects more positivity into the universe. Negativity will only beget negativity, which will only favor separation. Even if you only spark in one person what you’ve come to understand, the world will be better for it.

The need for festival culture is critical now, more than ever. The nation is reeling from the wake of an exhausting campaign with stunning results and needs to heal. When we substitute fervor and ego for empathy and sufferance, the great divide will begin to narrow. We’ll see that those standing on the other side look just like us. We don’t have to be so different.

Perhaps I’m being too idealistic, but politics evaporate when dancing in a sea of pulsing lights and wither as feet stomp in rhythm. No matter the color of one’s face, there is a smile. No one is alone. Look out at the thousands of bobbing heads and hands and realize they’re cherishing the exact same moment you are. That moment doesn’t have to simply exist at festivals. It doesn’t have to be a moment at all. It’s a way of life we can all adopt from festival culture in order to work towards unity.

Abandoning divisive speech he abstains from divisive speech. What he has heard here he does not tell there to break those people apart from these people here... Thus reconciling those who have broken apart or cementing those who are united, he loves concord, delights in concord, enjoys concord, speaks things that create concord.