After a stunning, love-filled weekend one, Electric Forest was back for more of the same this weekend in Rothbury, Michigan. The magic continued in Sherwood Forest with headlining sets from Bassnectar, The String Cheese Incident, Griz, Rüfüs du Sol and Marshmello, dozens of wildly creative and whimsical art installations, and of course, that Sherwood Forest je ne sais quoi.

For the second year in a row, harsh weather forced the Forest Fam to switch things up and duck for cover. Last year, campers were met with muddy grounds, flooding and intermittent thunder and lightning throughout the weekend; this year, storms grew so severe on Sunday that a forced evacuation delayed headlining sets and Forest activities for several hours.

From the pictures below, you'd never be able to tell there was a hint of bad weather anywhere. Smiles were wide and that good ole' Forest magic was bright as ever. 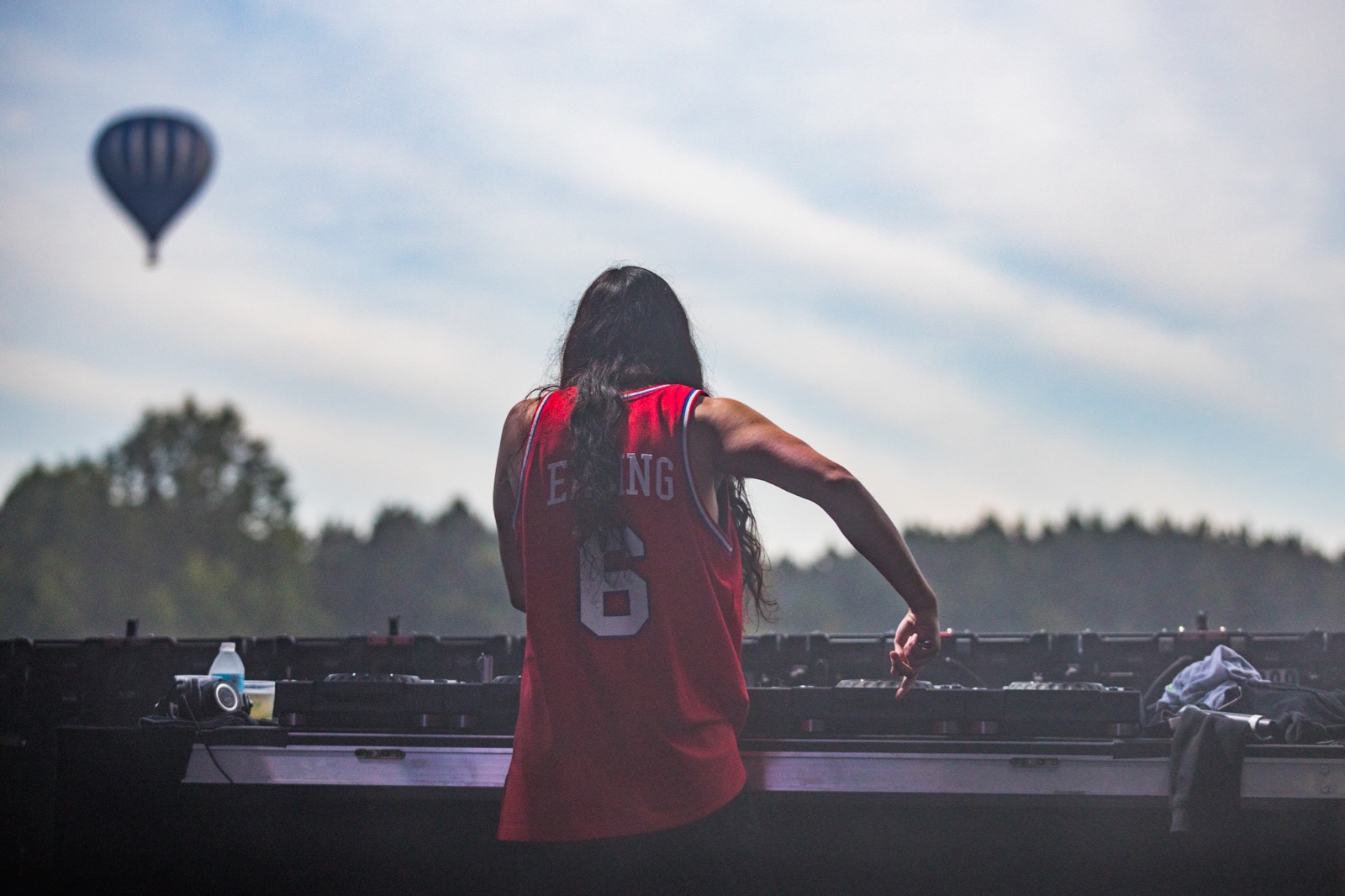 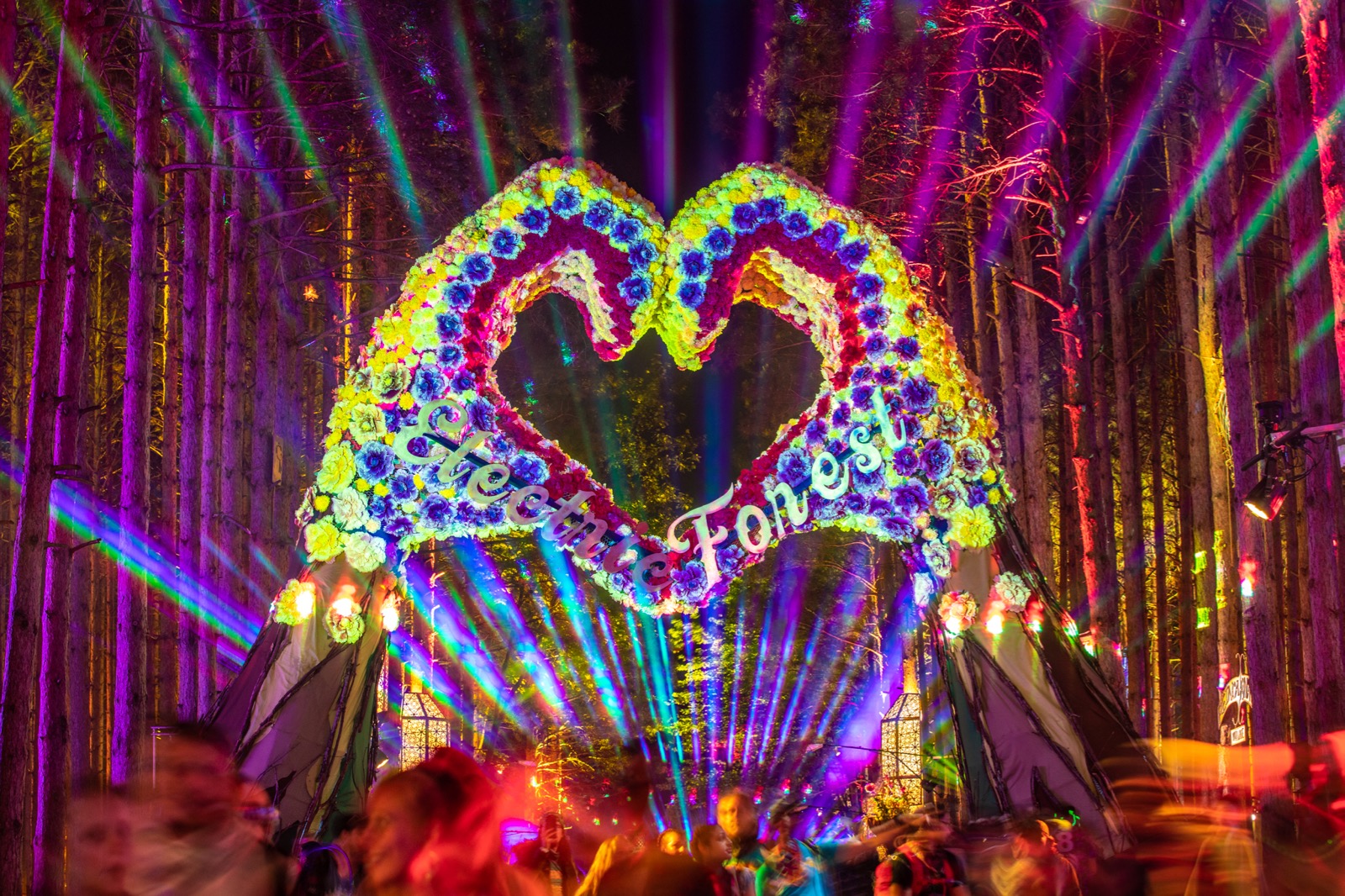 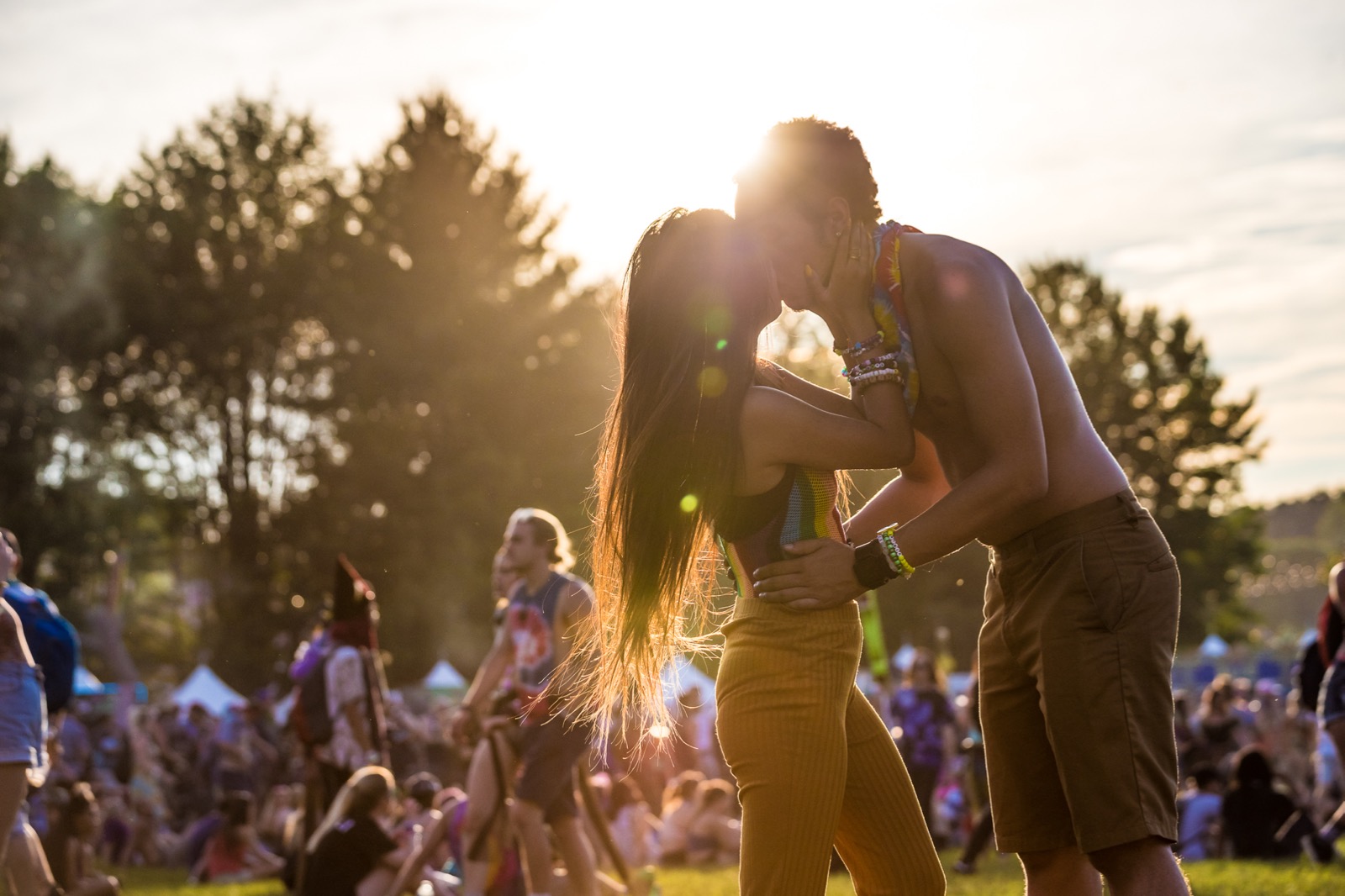 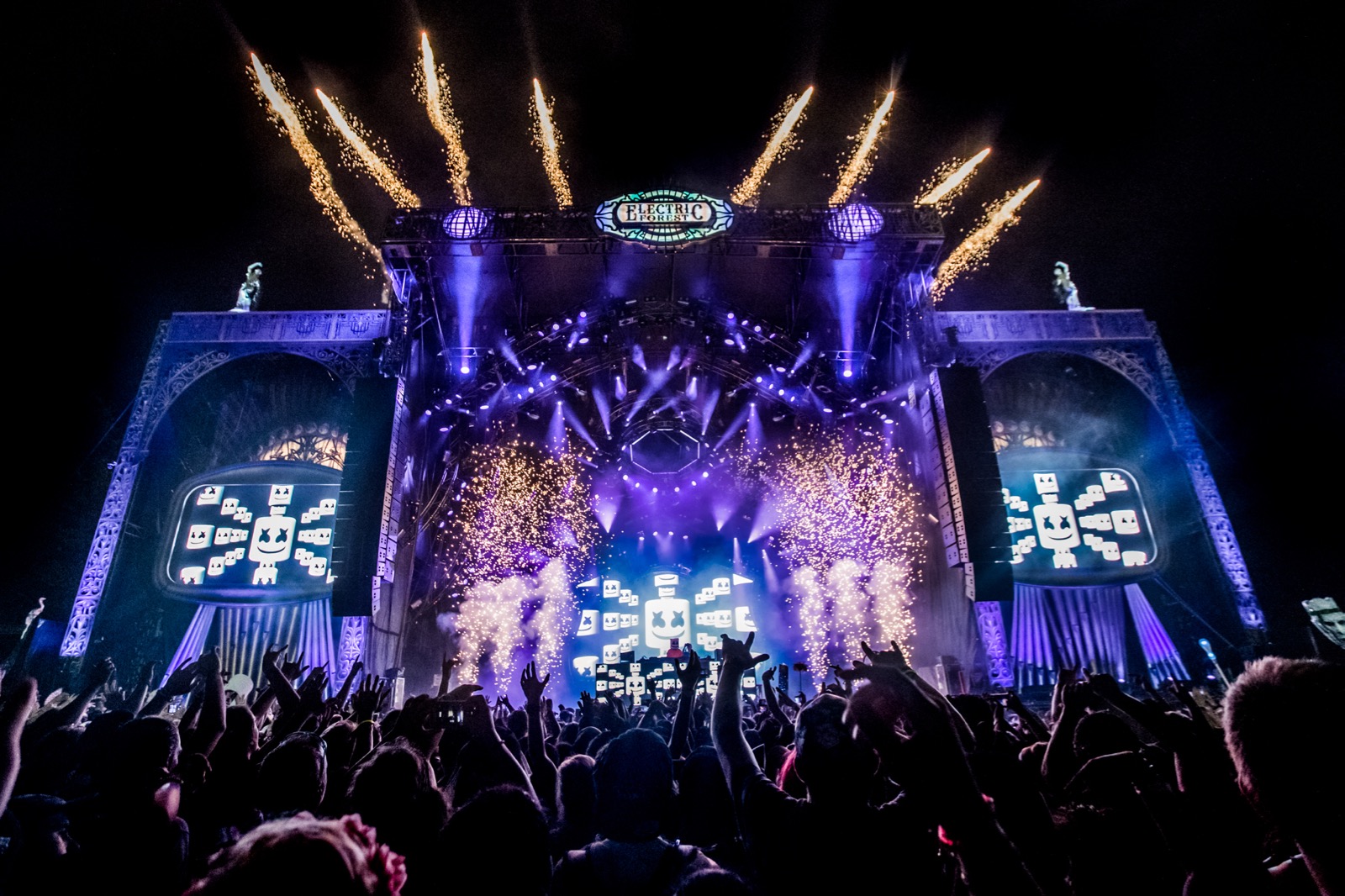 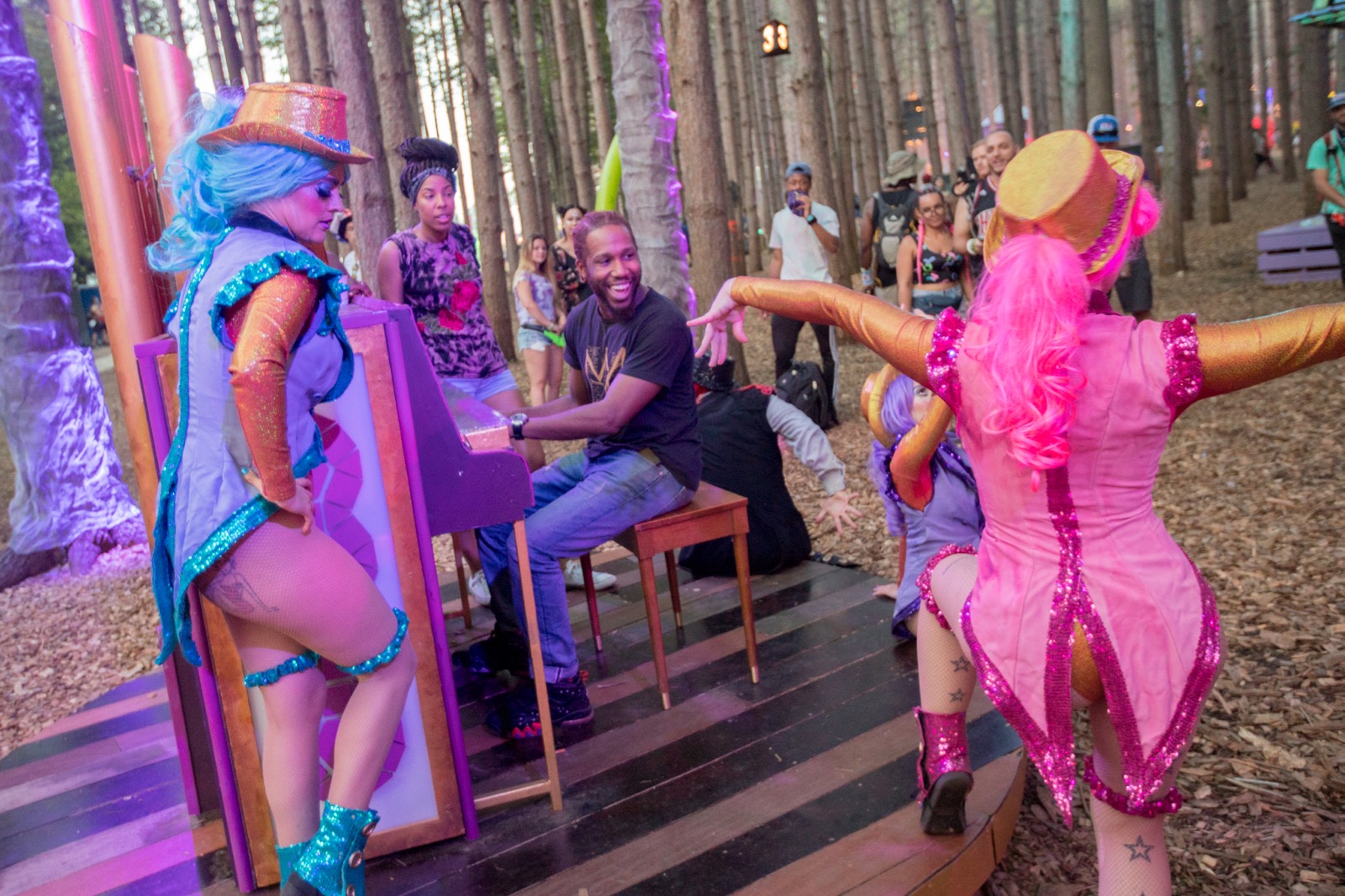 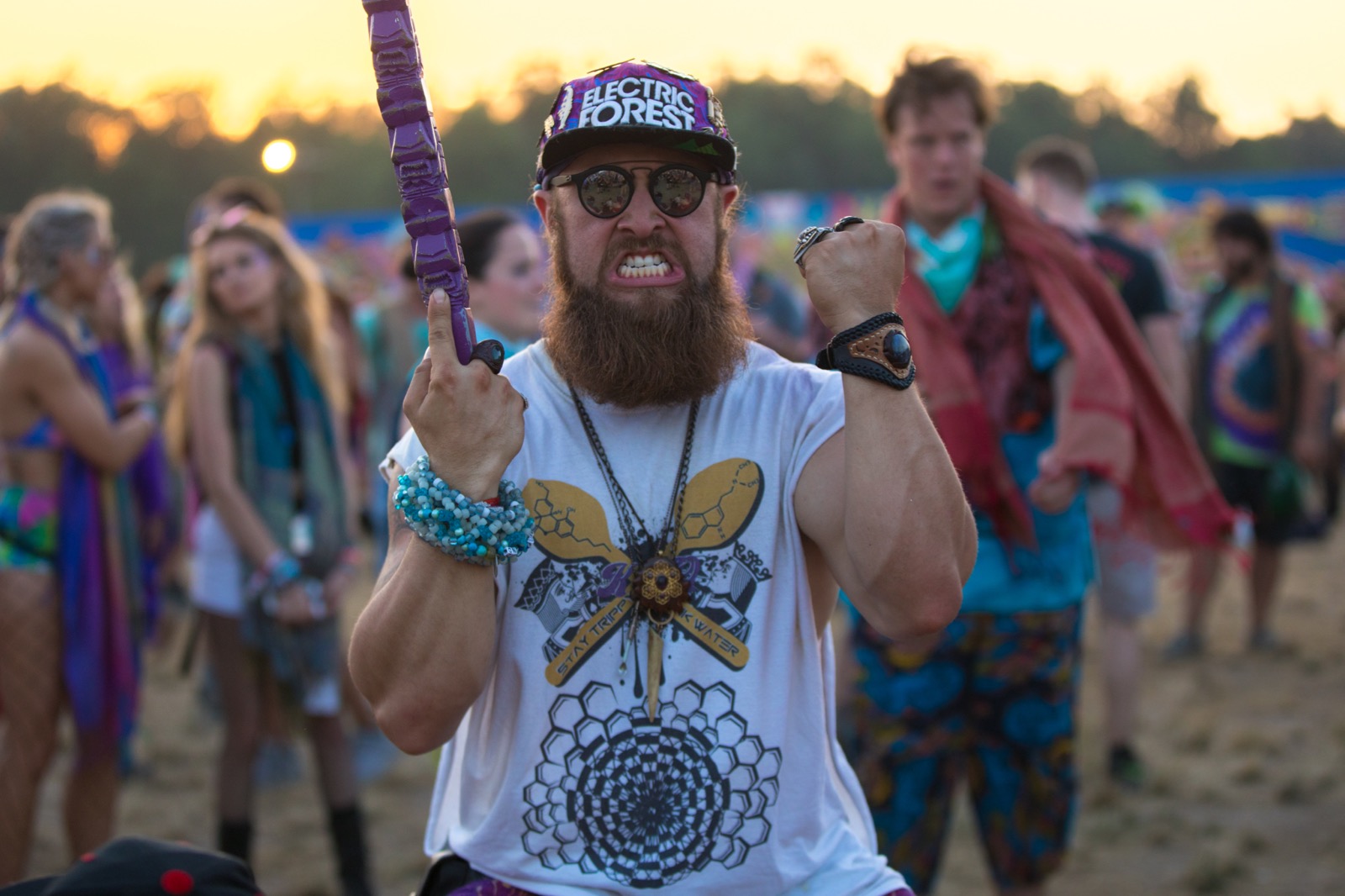 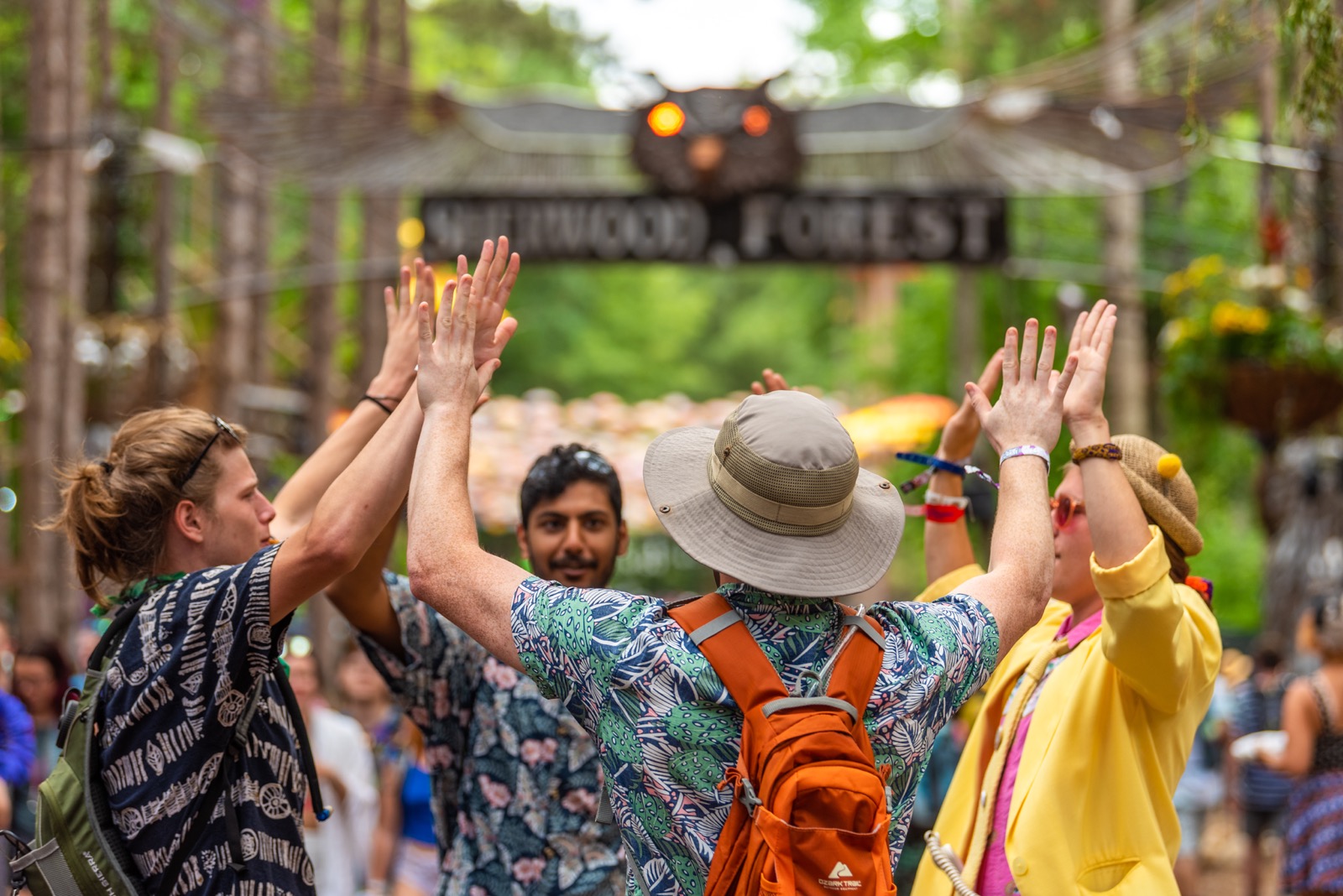 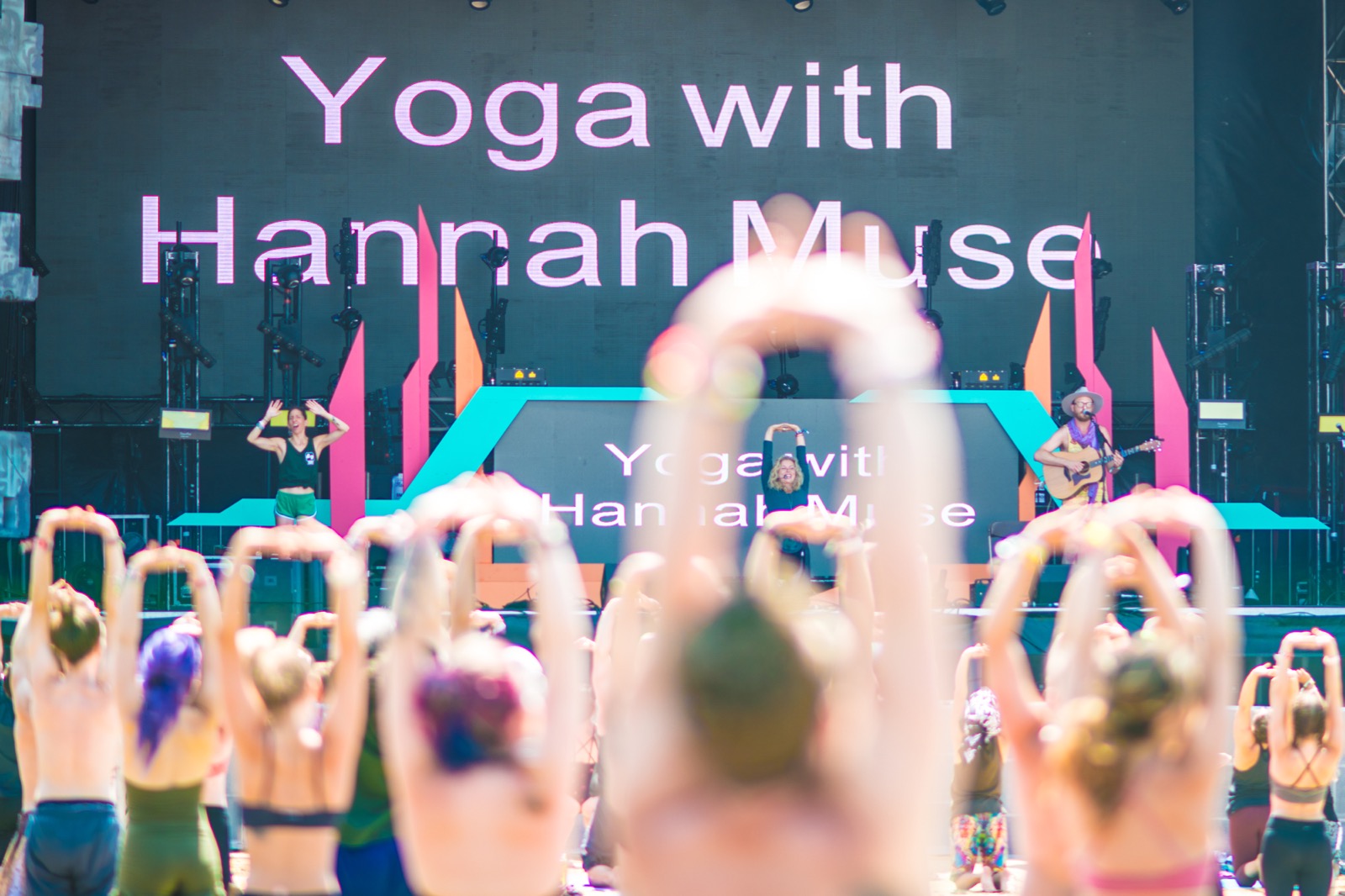 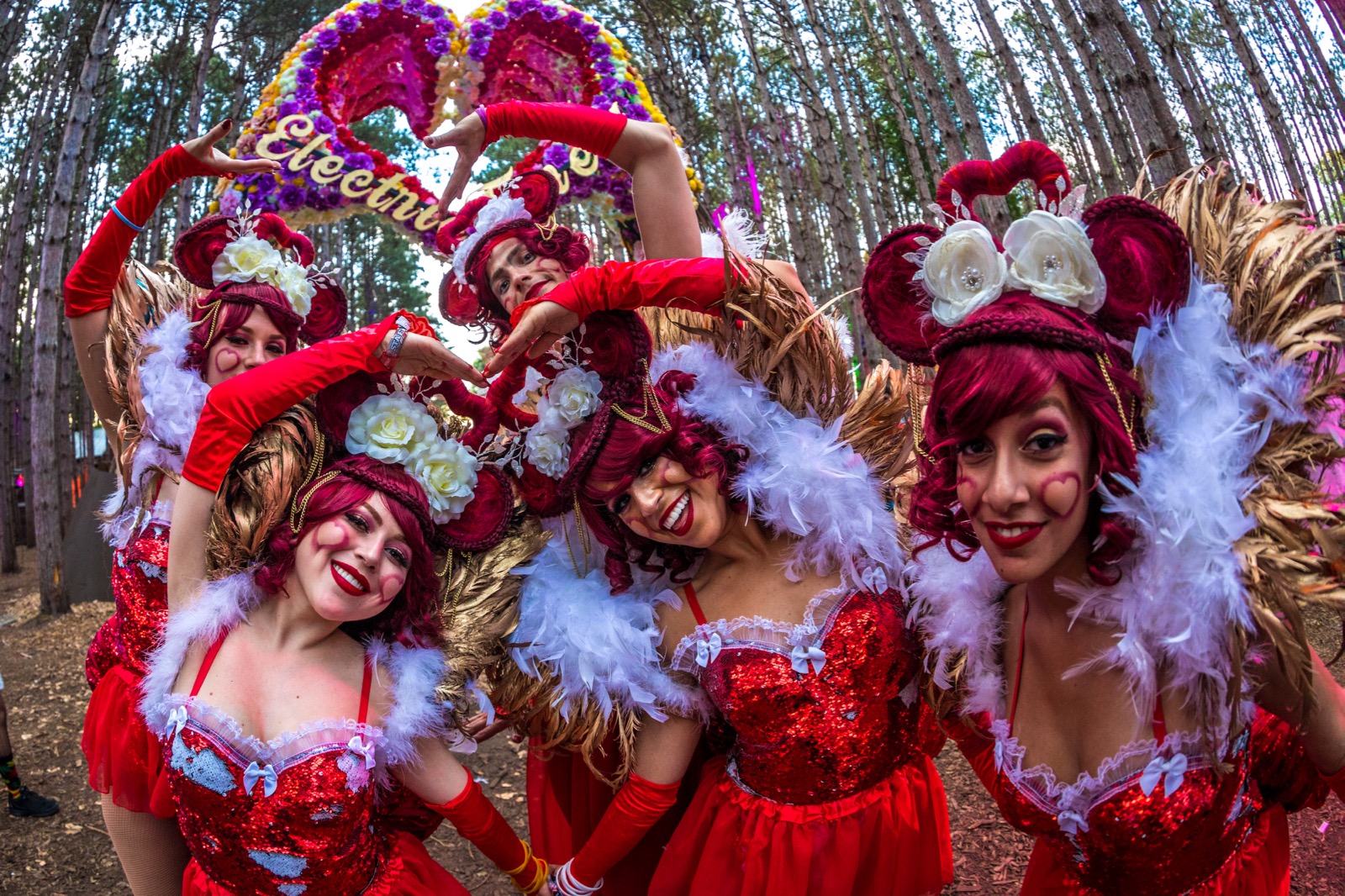 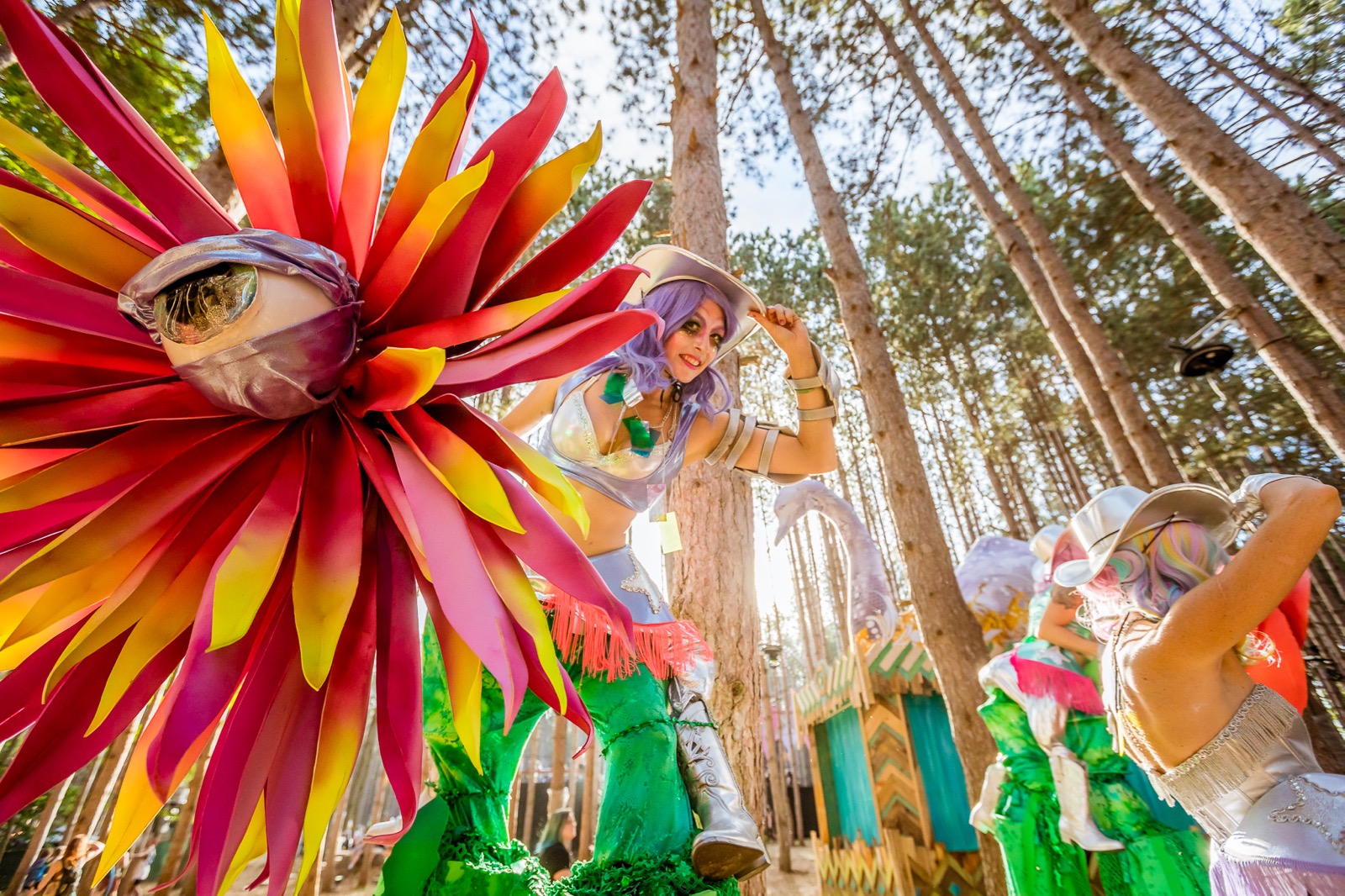 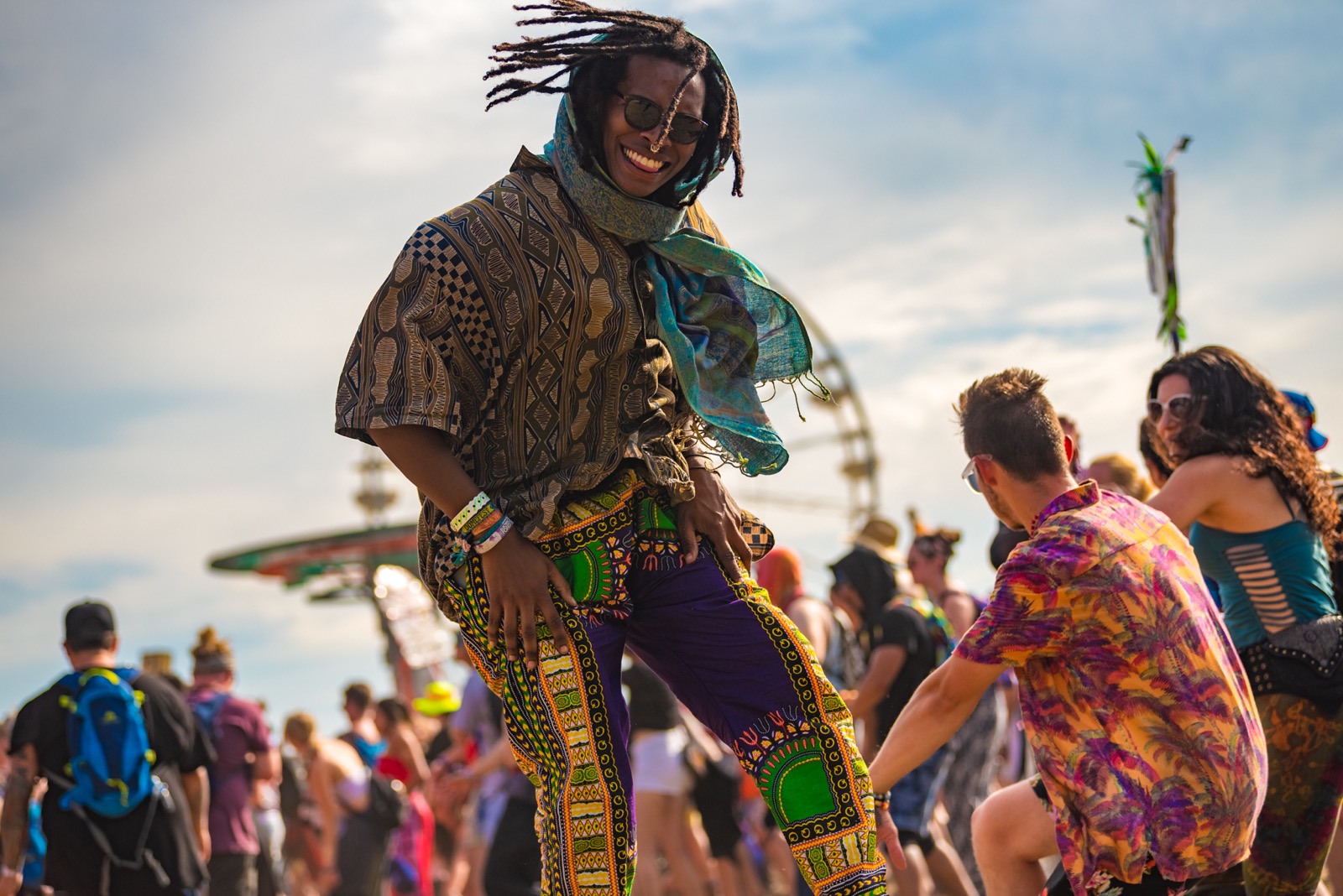 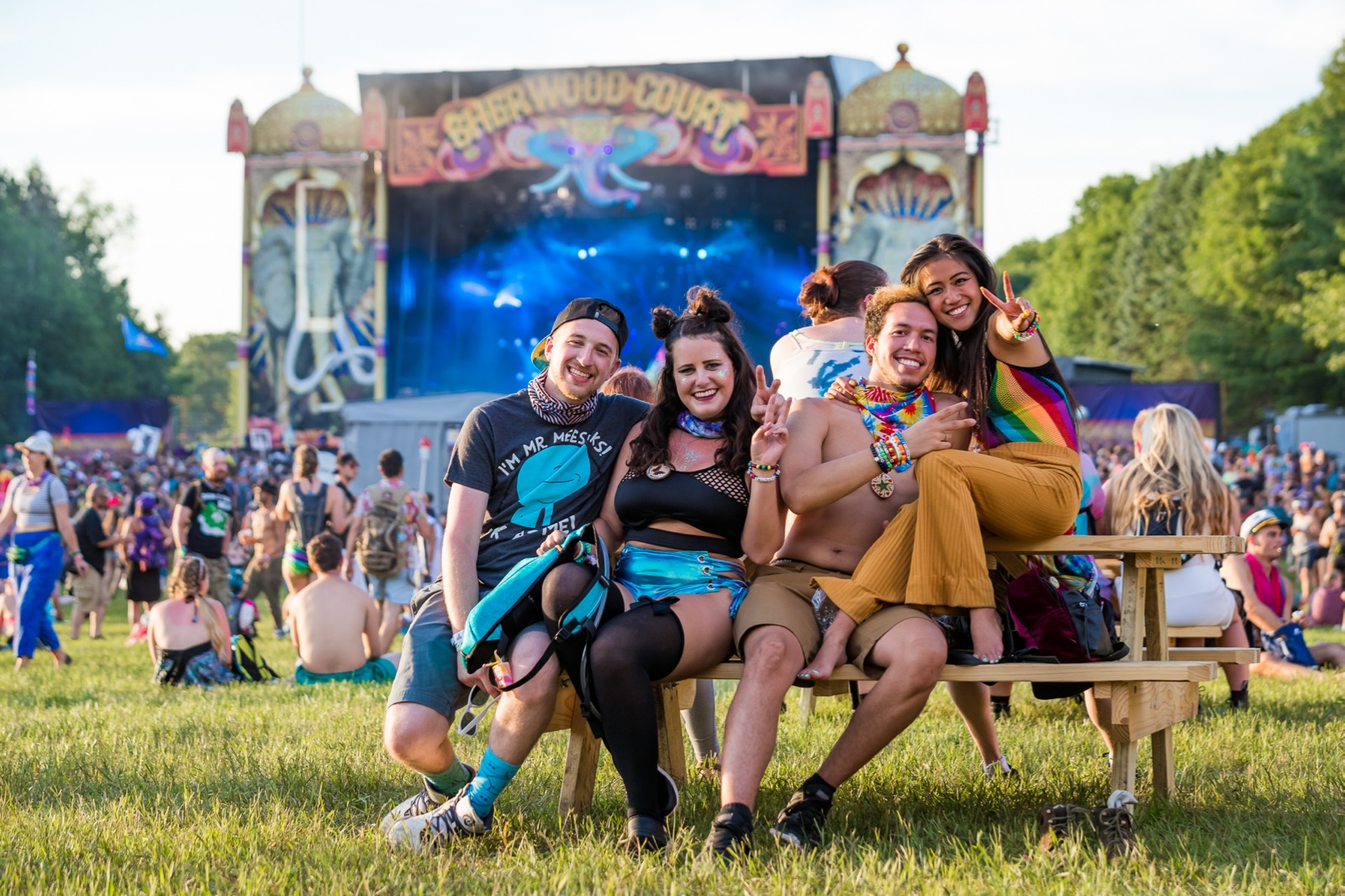 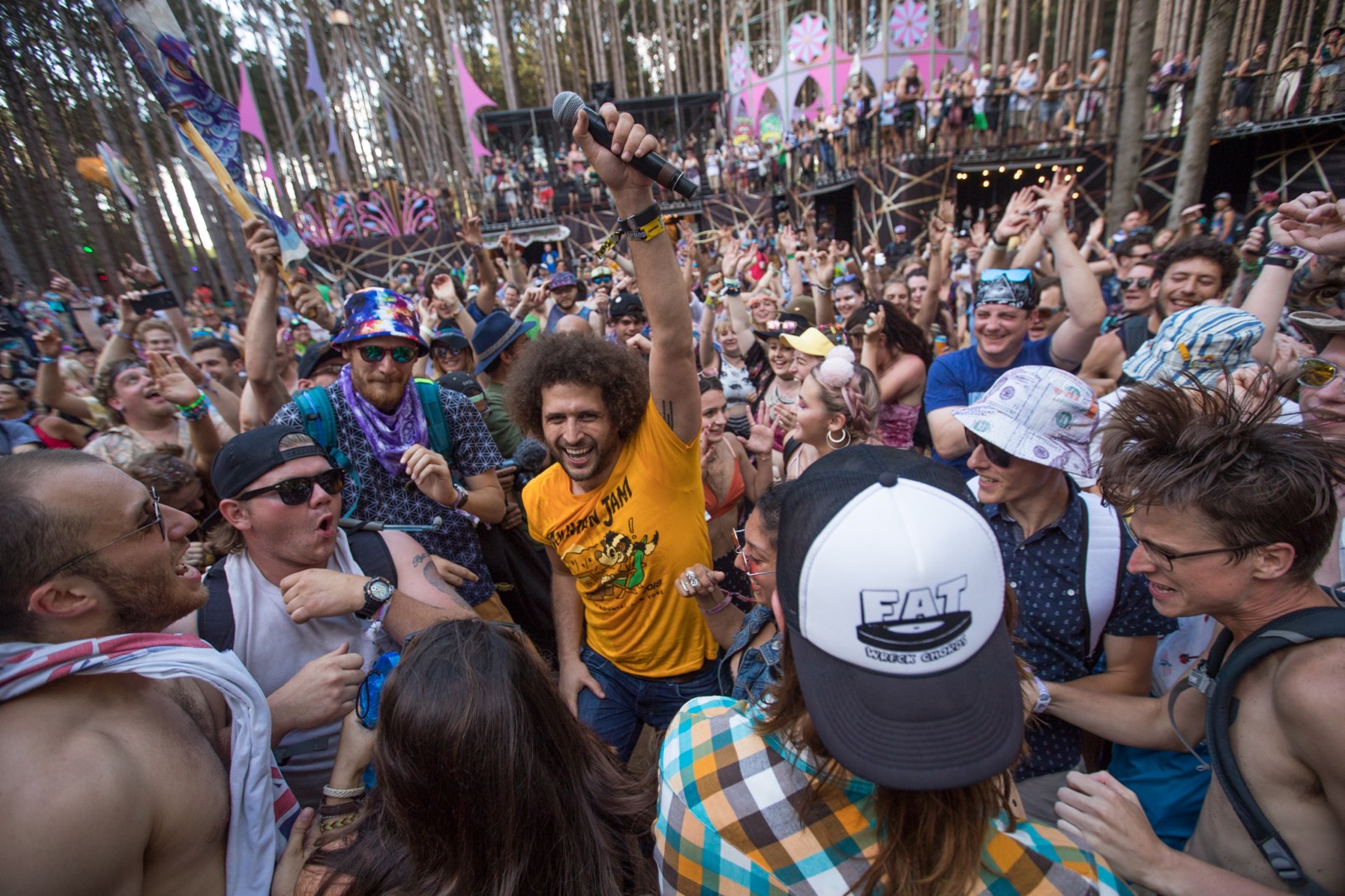 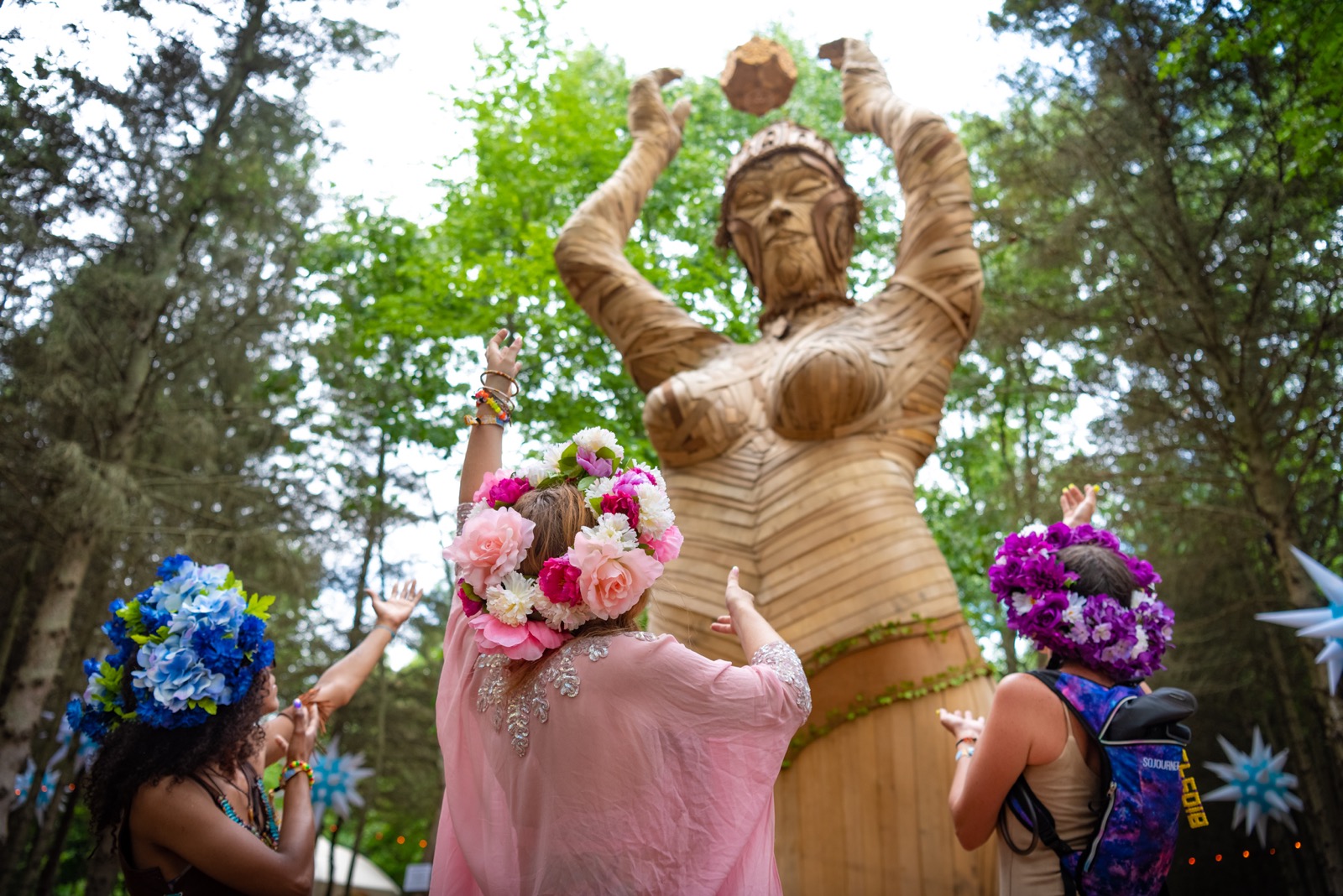 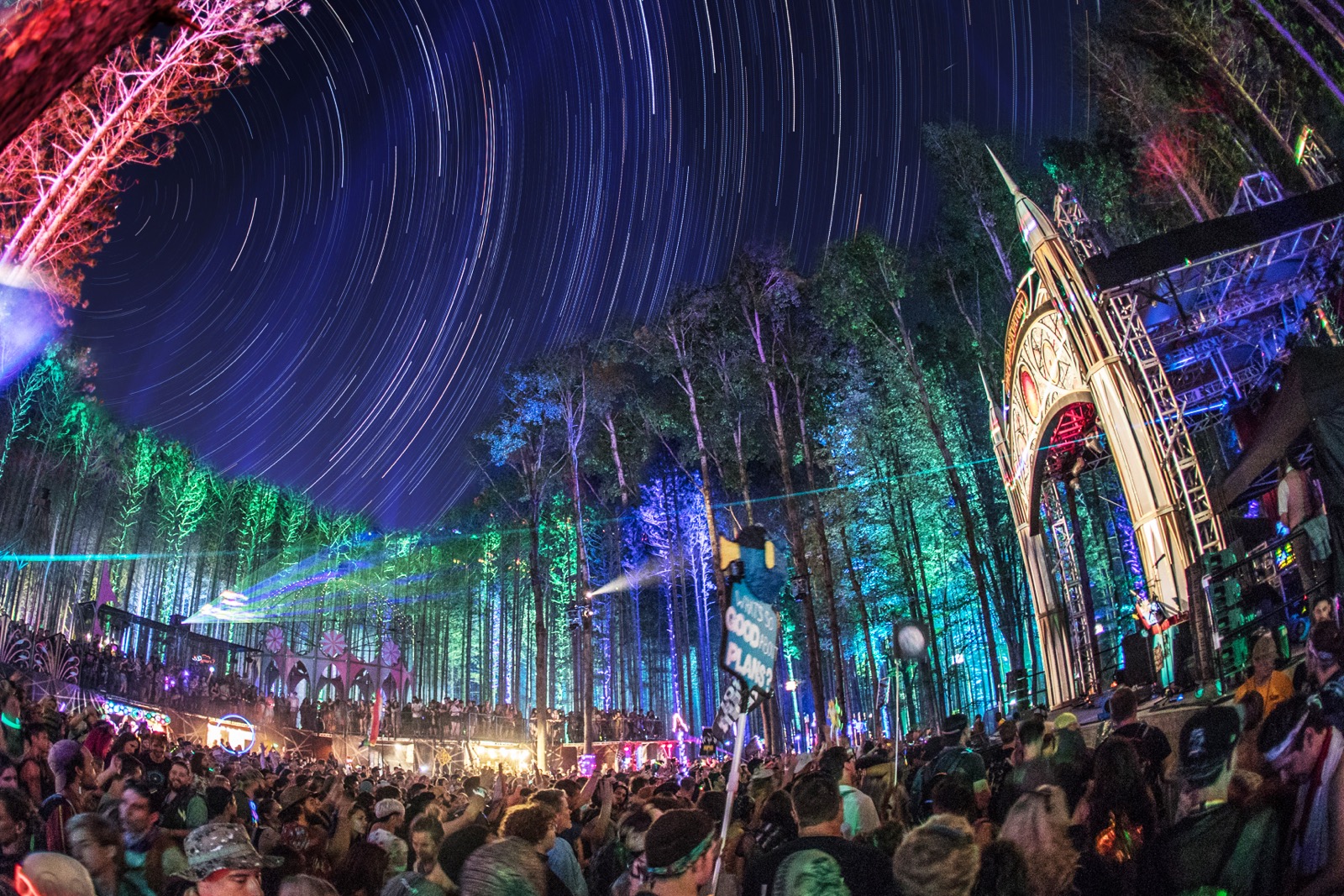 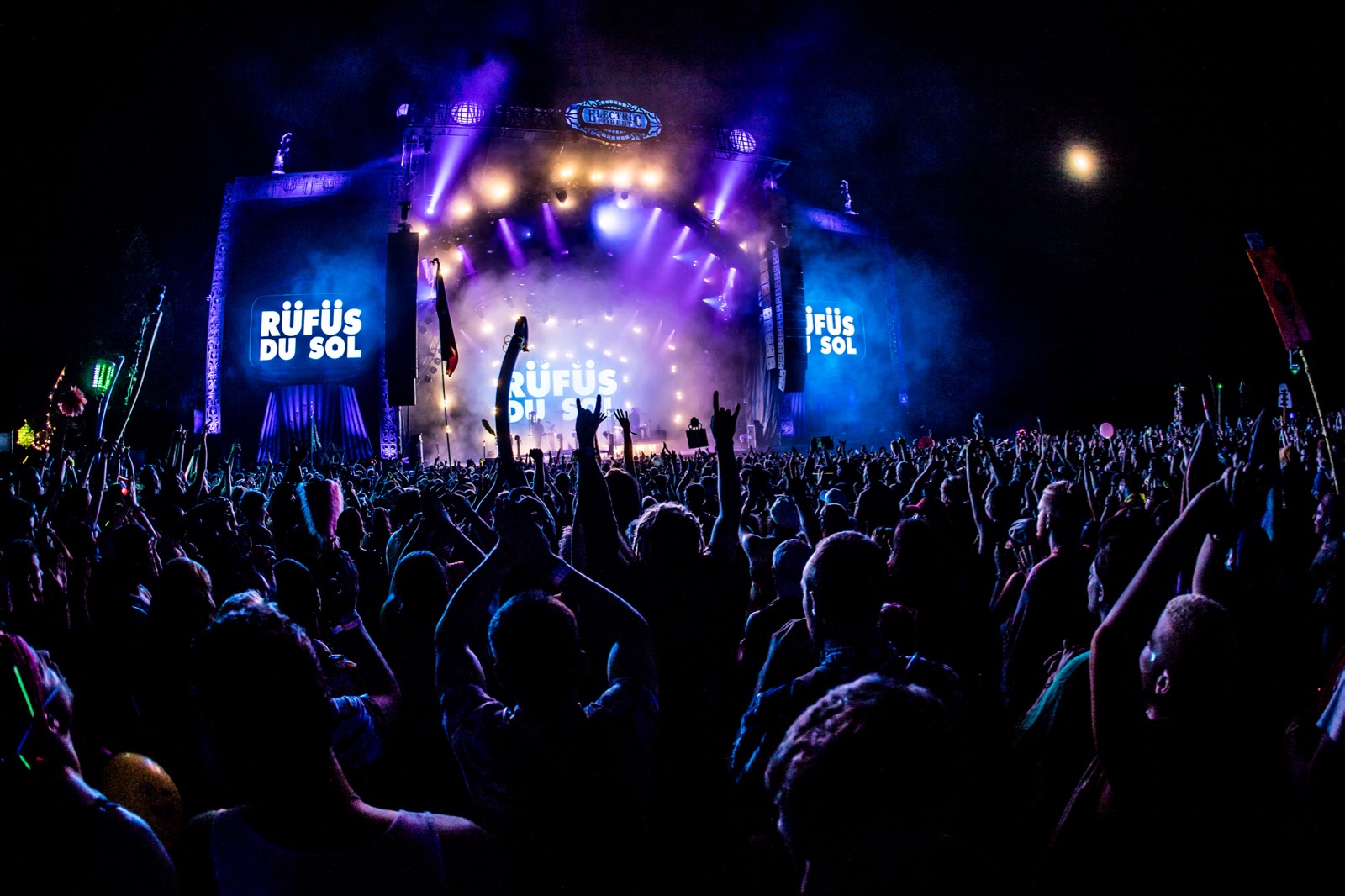 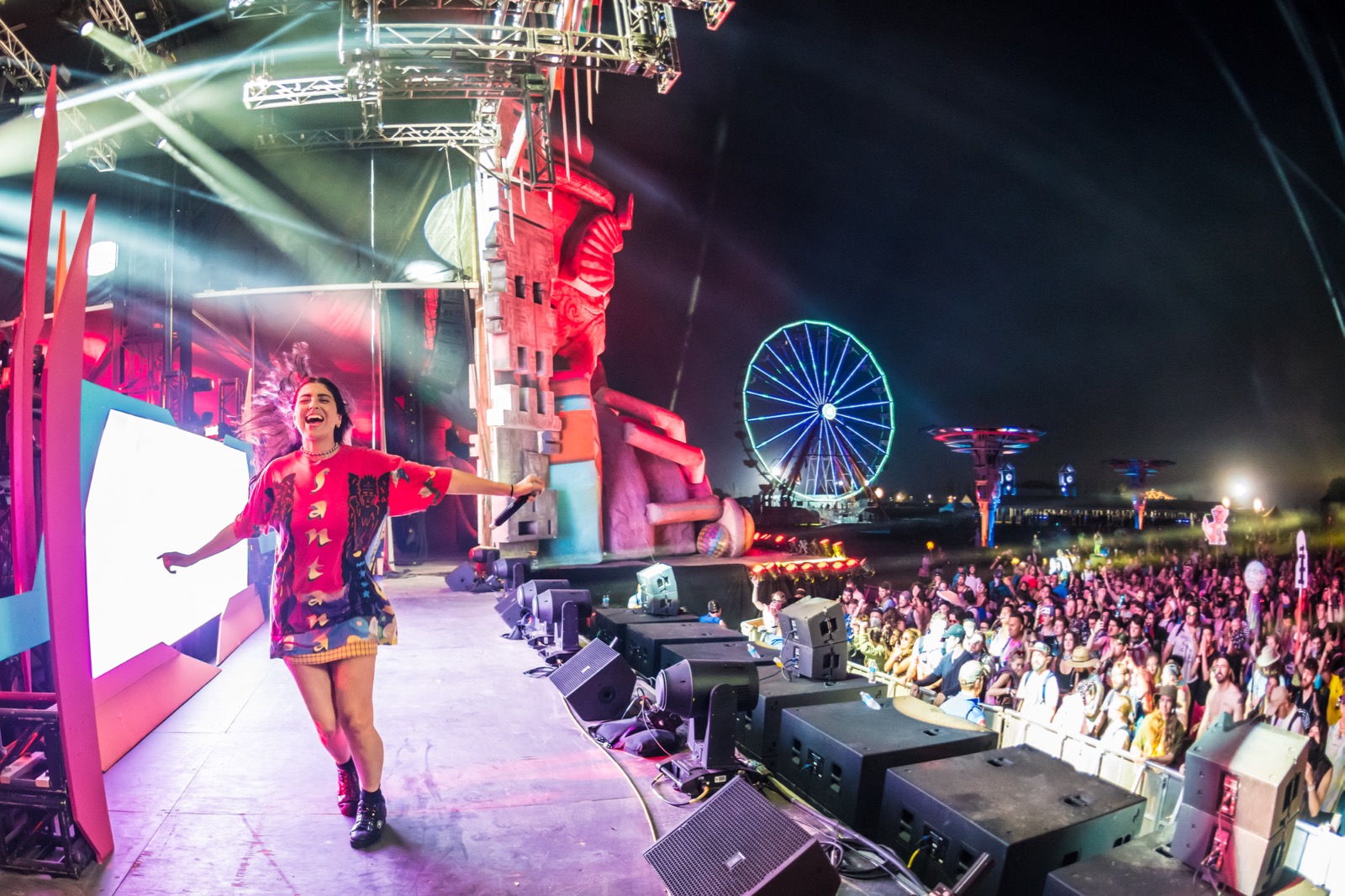 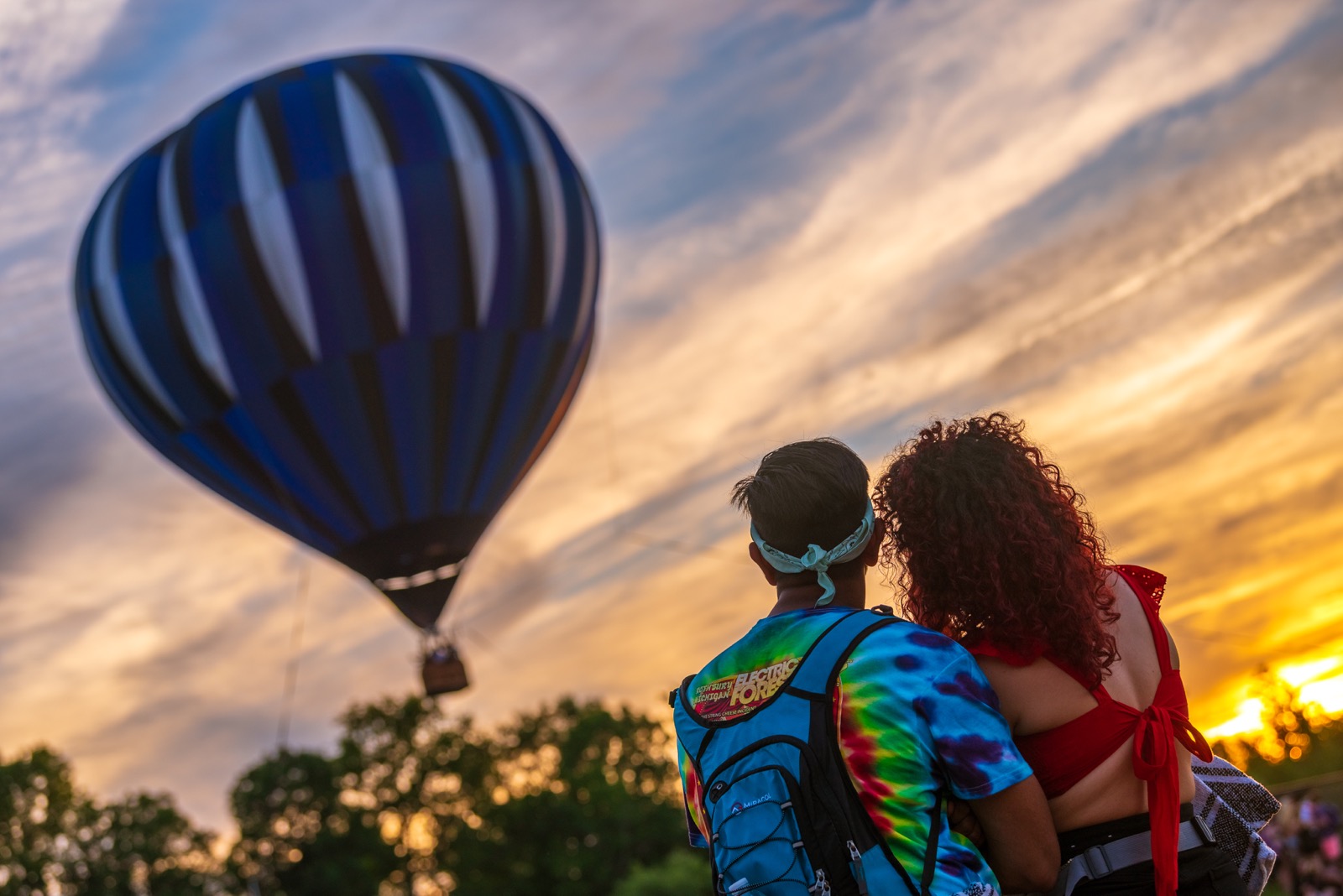 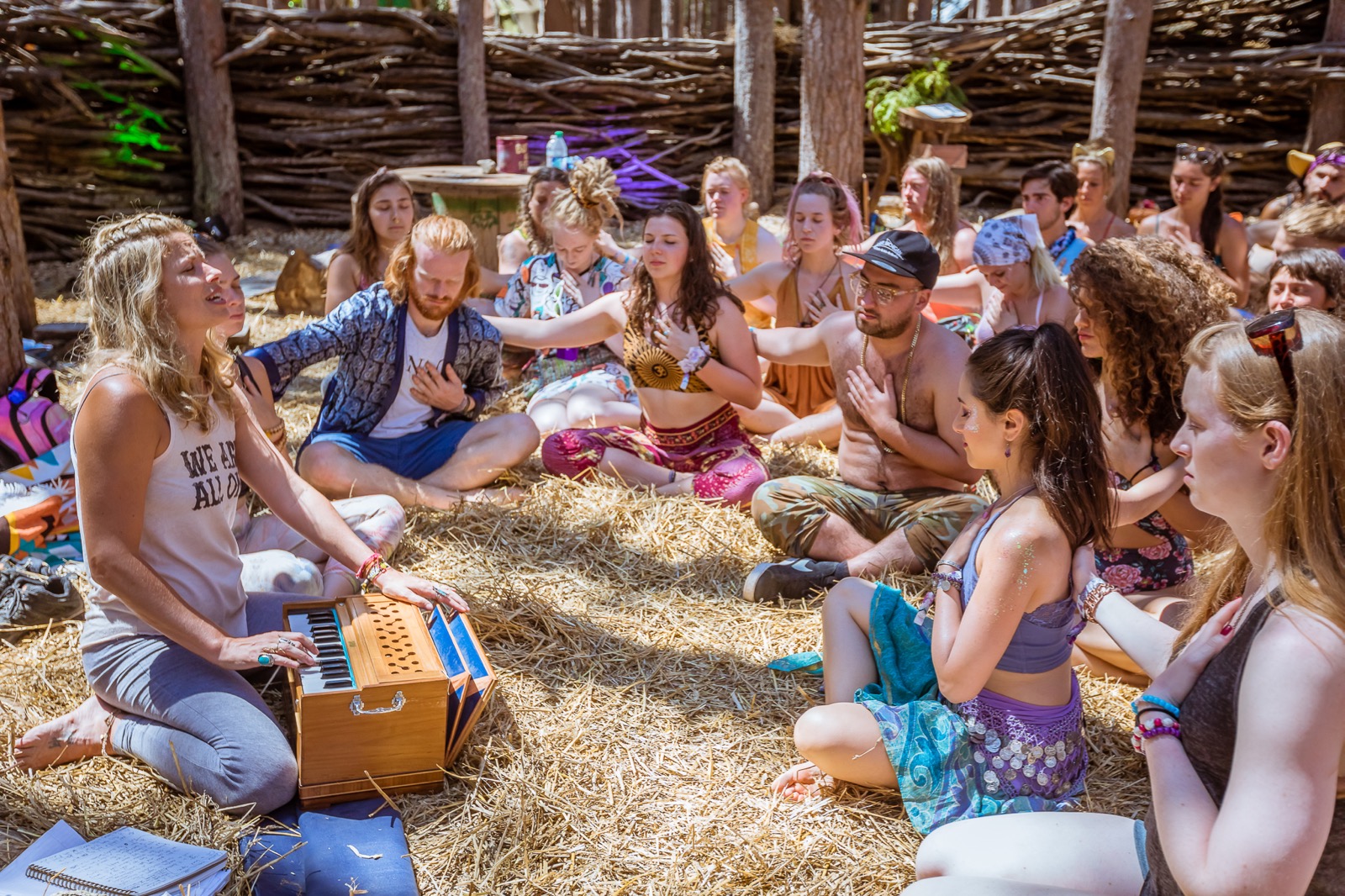 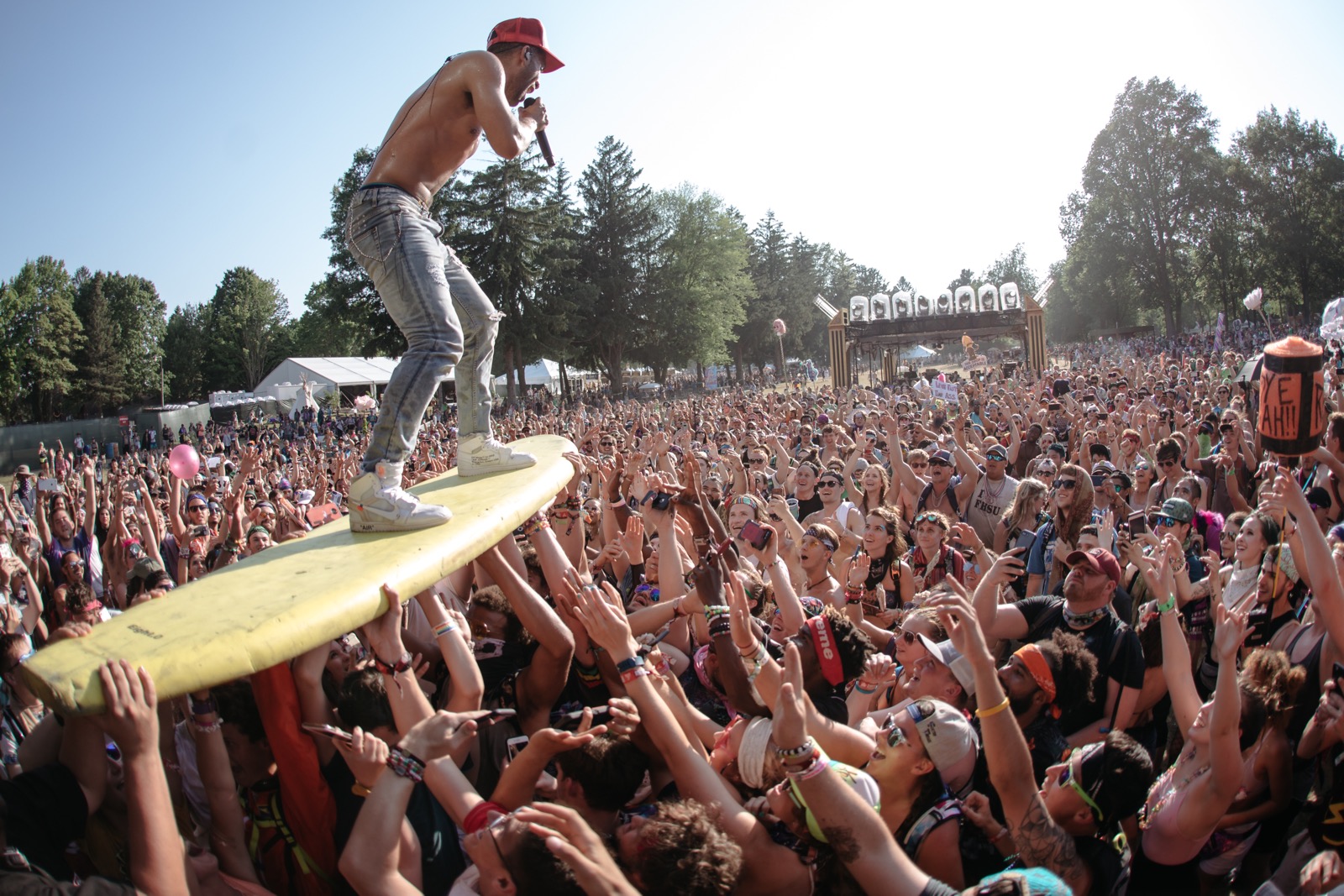 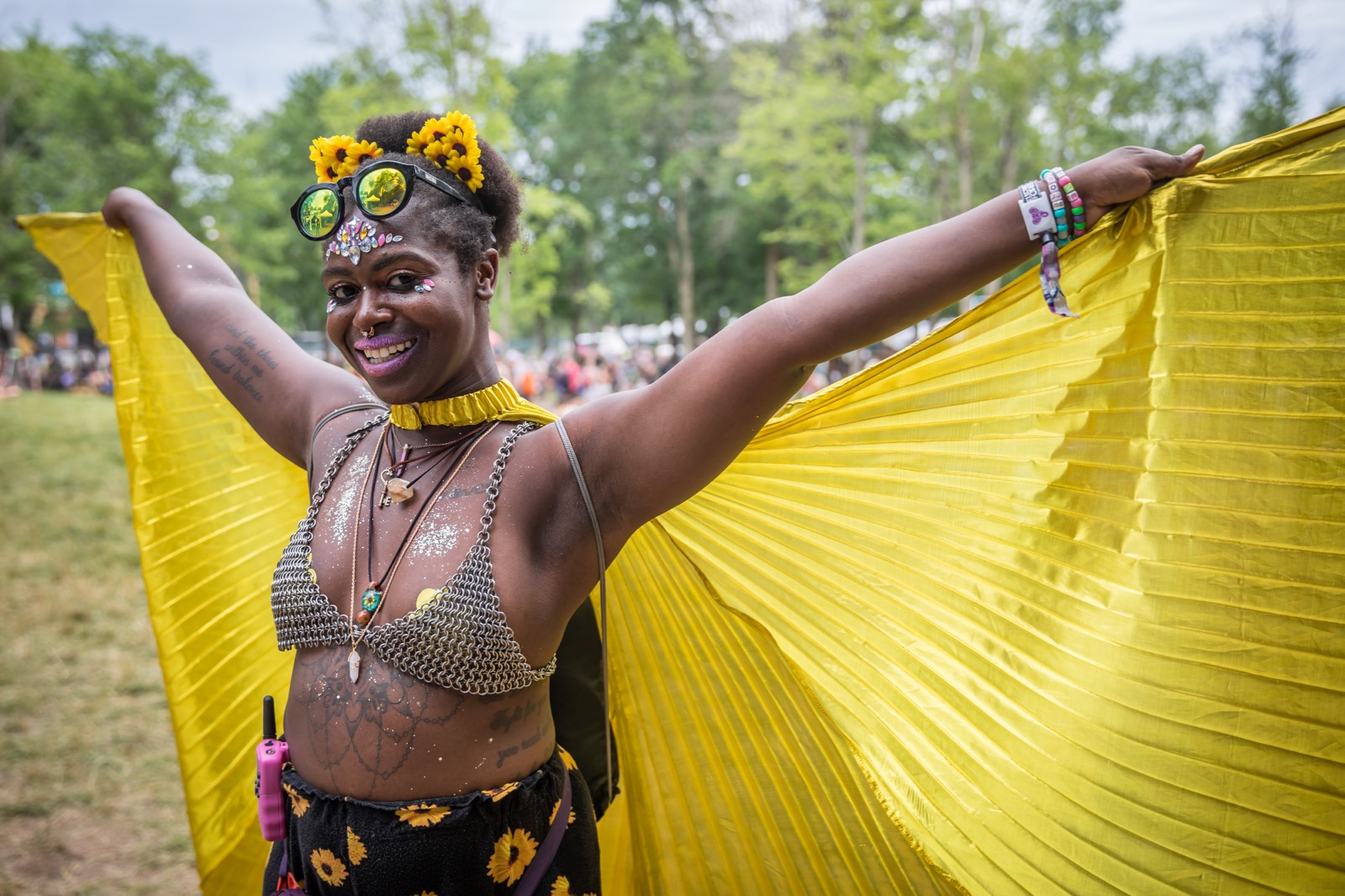