Northern Nights Music Festival is heating up for what’s unquestionably the most exciting year yet in the majestic redwoods straddling the famous cannabis communities of Humboldt and Mendocino in California. The picturesque beauty of the venue is always a top contender for toughest act to follow, but with each passing year Northern Nights raises the stakes by dropping bold headliners that reflect a love of different genres, while cementing its standing as a defining festival of the region.

In addition to packing heavy hitters and a cavalcade of legends this year on the lineup, the festival has devoted energy in recent years towards the development of the marvelous stages where those who choose to attend can explore different types of music and ultimately find their tribe and a supremely elevated vibe. For those who enjoy the steady bounce of undulating house and techno there’s a home base at the Bunker. For spring break vibes all afternoon long, the River Stage is a must. And for anybody wanting to unleash funk on the dance floor without giving up the chance to have a conversation, there’s the Silent Disco.

While many event producers are only now coming to understand that refined festival-goers will no longer settle for a stage experience that amounts to a bunch of artists twiddling knobs in a field somewhere, Northern Nights has steadily crafted distinct identities for each of its stages and created a space that is an intentional representation of the local music-loving community.

On the fence about attending? Not sure what to expect at a genre-blurring, environmentally minded boutique festival like Northern Nights? Explore the five carefully crafted stage experiences with the breakdown below, and let your ears be your guide.

For the heaviest-hitting headliners and a gaggle of select artists on a boss PK Sound setup, the Main Stage is unequivocally the place to be. This year in particular will be bursting at the seams with must-see music experiences including Grammy-winning Brasstracks, the enchanting violist Lapa from Emancipator (who will also be in attendance), the venerable hip-hop icon Mr. Carmack, fun-loving Thomas Jack and a special takeover from the rowdy crew at Dirtybird Records. 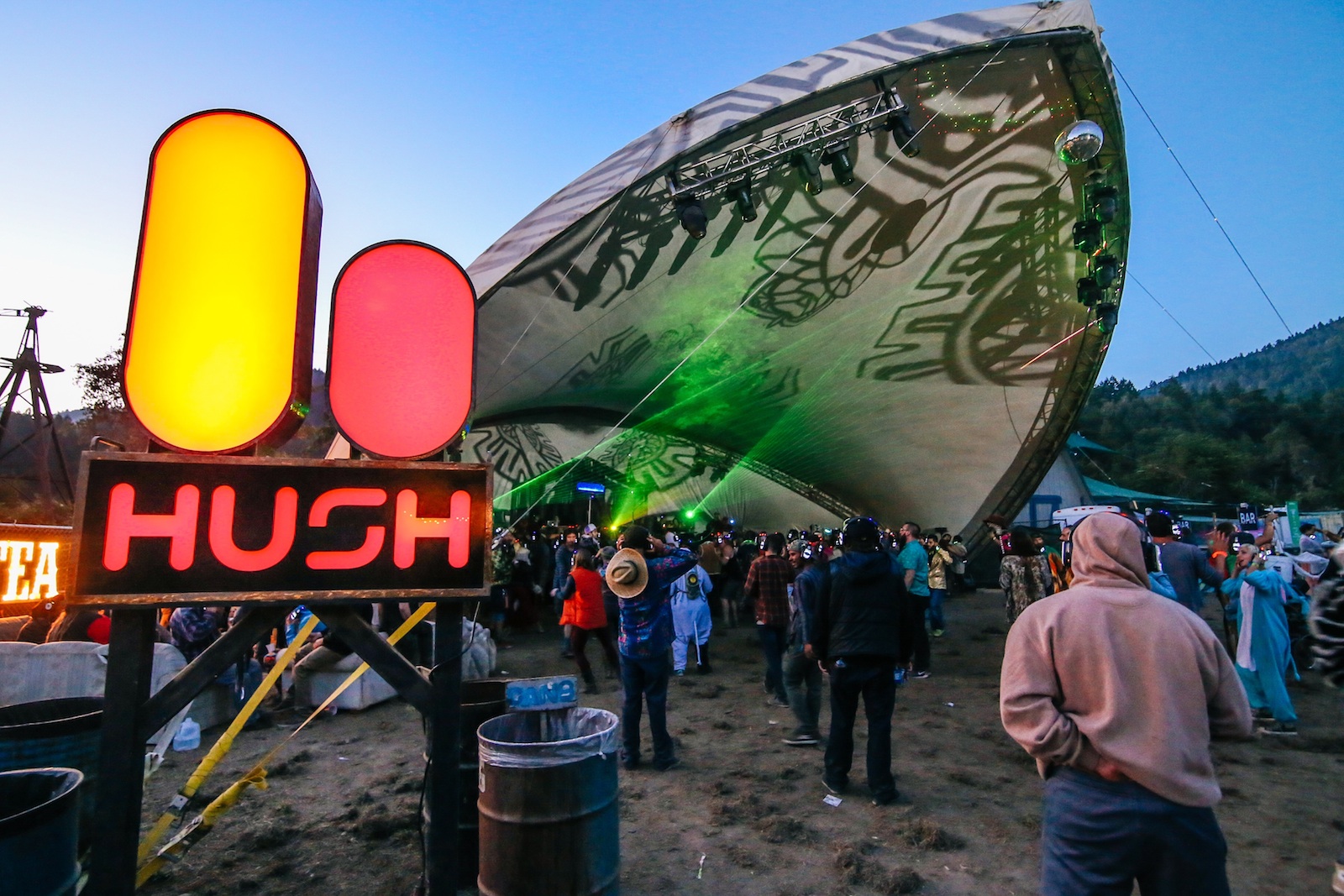 Since the first Northern Nights Music Festival, the Silent Disco from the stealth party throwers at HUSHconcerts has been a fan favorite. Home to fun, funk, and all the extra weird you can handle, the Silent Disco offers three channels (which effectively rolls three stages into one) with a different option on each. The technology lets listeners share music with each other and, when the need arises, the headset can come off entirely to hold an on-the-spot conversation. It's a rare and refreshing option to have on the dance floor and a great way to find and make new friends.

If house and techno are your religion, the Bunker is your chapel. What was built as a last-minute addition in 2017 has become one of the most-loved settings at the festival. Employing Funktion-One sound systems and a bunch of old military vehicles, the Bunker is imaginative and fun to explore. The Bunker Crew that curated and designed it set it up last year as a "sanctioned renegade stage"; today the Bunker has the distinction of heading into its inaugural year as an official stage with its own lineup.

Photo by: Juliana Bernstein of Get Tiny Photography

The quintessential Fern Gully-esque stage atmosphere, the Grove Stage gets its name from the soft, green, shaded space that surrounds it. It’s home to burlesque, local hip-hop, an Arcata Soul Party and an assortment of yoga classes with pro yoga instructors curated by Zoey Dagan. Plus, FreQ Nasty will be leading a guided meditation. As the most whimsical dance floor at the festival, the stage is handcrafted each year to resemble something out of a dream courtesy of Jenny Metz and the cast-iron crew at Burning Leaf Productions. Last year looked like a full-on pirate ship! To beat the heat, or just chill to sweet sounds of down-tempo roots rock and live jam bands, there isn’t anything quite like basking in the bass of PK Sound in the Grove. 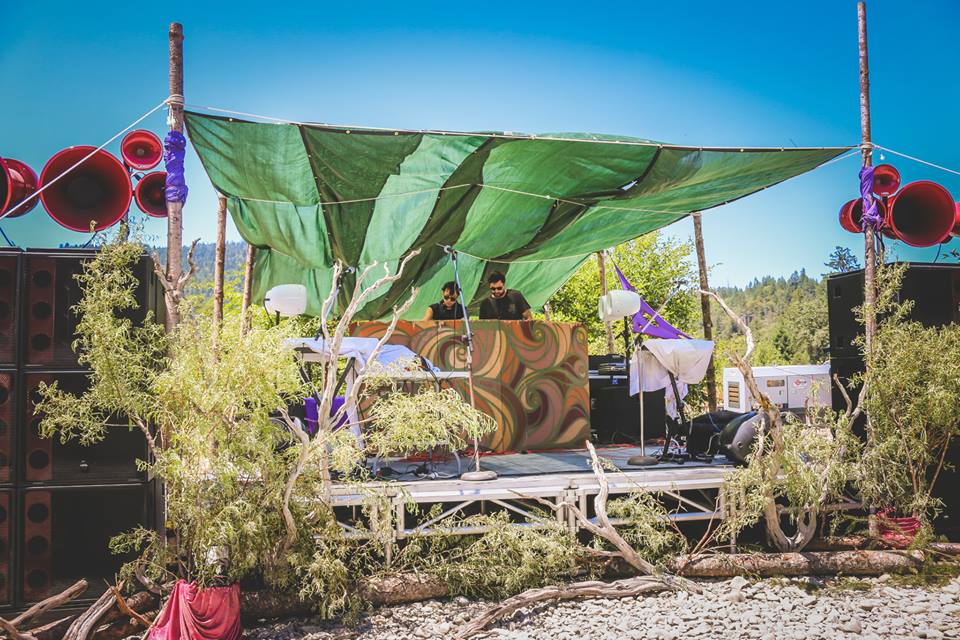 When it’s really time to cool off slip into a set of floaties and head out to enjoy some ecstatic dance and psy-bass at the River Stage, where the Eel River and a brand-spanking new custom sound system await. For the first year, the River Stage will sport sound from Basscraft, courtesy of Dub Smugglers, who run a popular stage by the same name at Outlook Festival in Croatia. To test drive the new rig, the creators are actually coming out to perform on it all the way from Manchester, England. The River Stage also is the launchpad for the Brownies and Lemonade Takeover, which is expected to give L.A. and Bay Area audiophiles more than enough to sploosh about for what’s left of the weekend.