After a one-year break, Levitation returned to downtown Austin, Texas, with a new multi-venue format and a lineup to please even the savviest music connoisseurs. For four days, some of Austin’s best music venues opened their doors to mosh pits, serenades, and one-of-a-kind psychedelic projections. Formerly Austin Psych Fest, the festival has gone through many transformations throughout its 10 years. It began as a small, independent festival known for its diverse and expertly curated lineups; it then morphed into a larger camping festival at Carson Creek Ranch. In 2016, the fest was plagued with a last minute-weather fiaso (which caused the festival to cancel and move some of its shows to Austin venues) due to one of those hefty Texas-style storms, and took the following year off.

More of a series of ticketed concerts than a traditional festival schedule, the lineup spanned psych rock to indie rock, electronic, doom metal and beyond.  The festival is now reminiscent of SXSW, during which fans bounce from venue to venue, such as the Mohawk and Stubb's, in Austin’s Red River District to catch different acts. As always, the music is the main attraction, which is the perfect vibe for the live music capital of the world. Highlights included garage rock legends Thee Oh Sees, festival founders The Black Angels, who closed the festival at Stubb's, dance music maestro Panda Bear, metal trio OM, heavy instrumentalists Russian Circles, doom metal babe Chelsea Wolfe, and rockers Parquet Courts.

Below are selected scenes from this year's Levitation comeback. 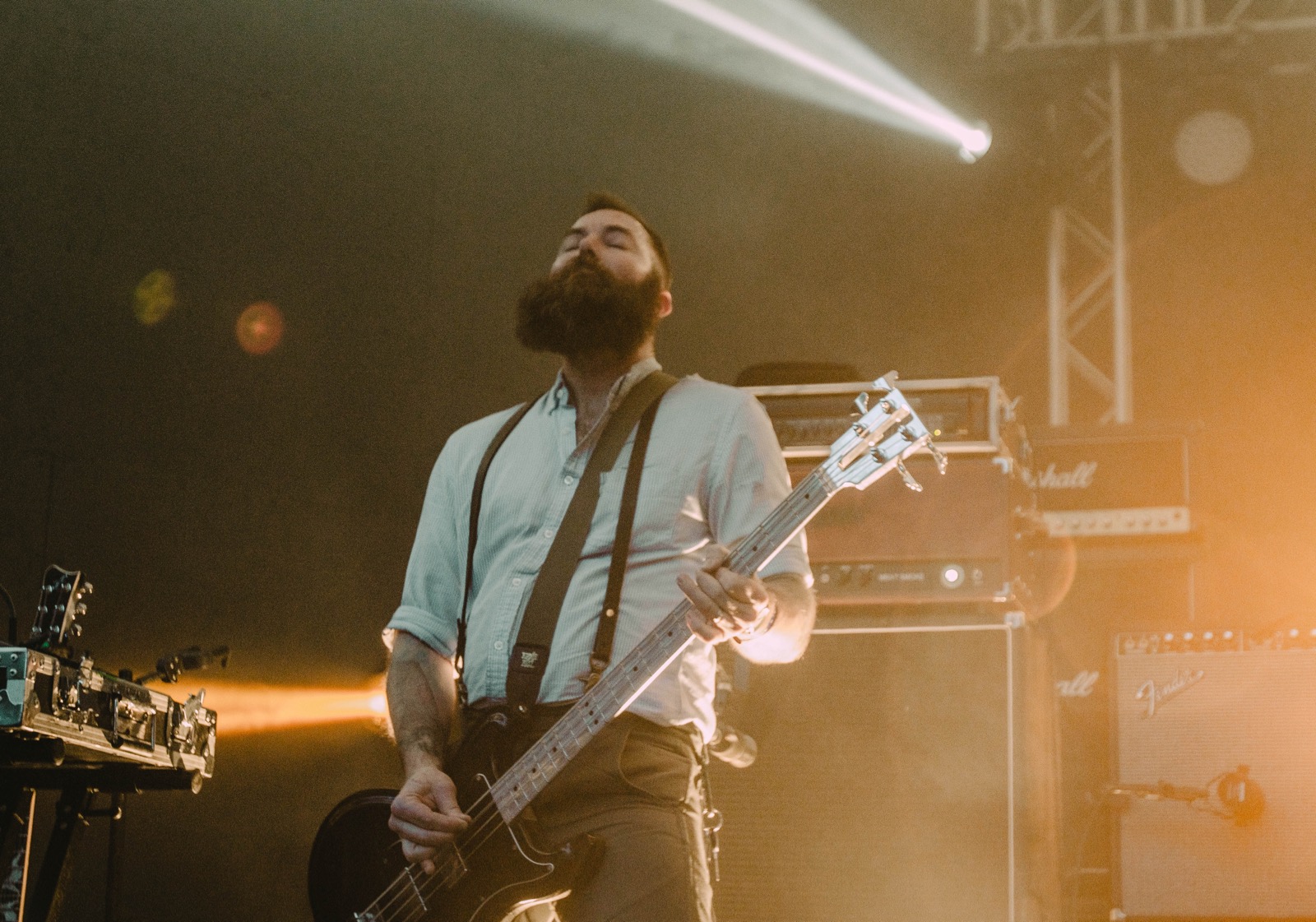 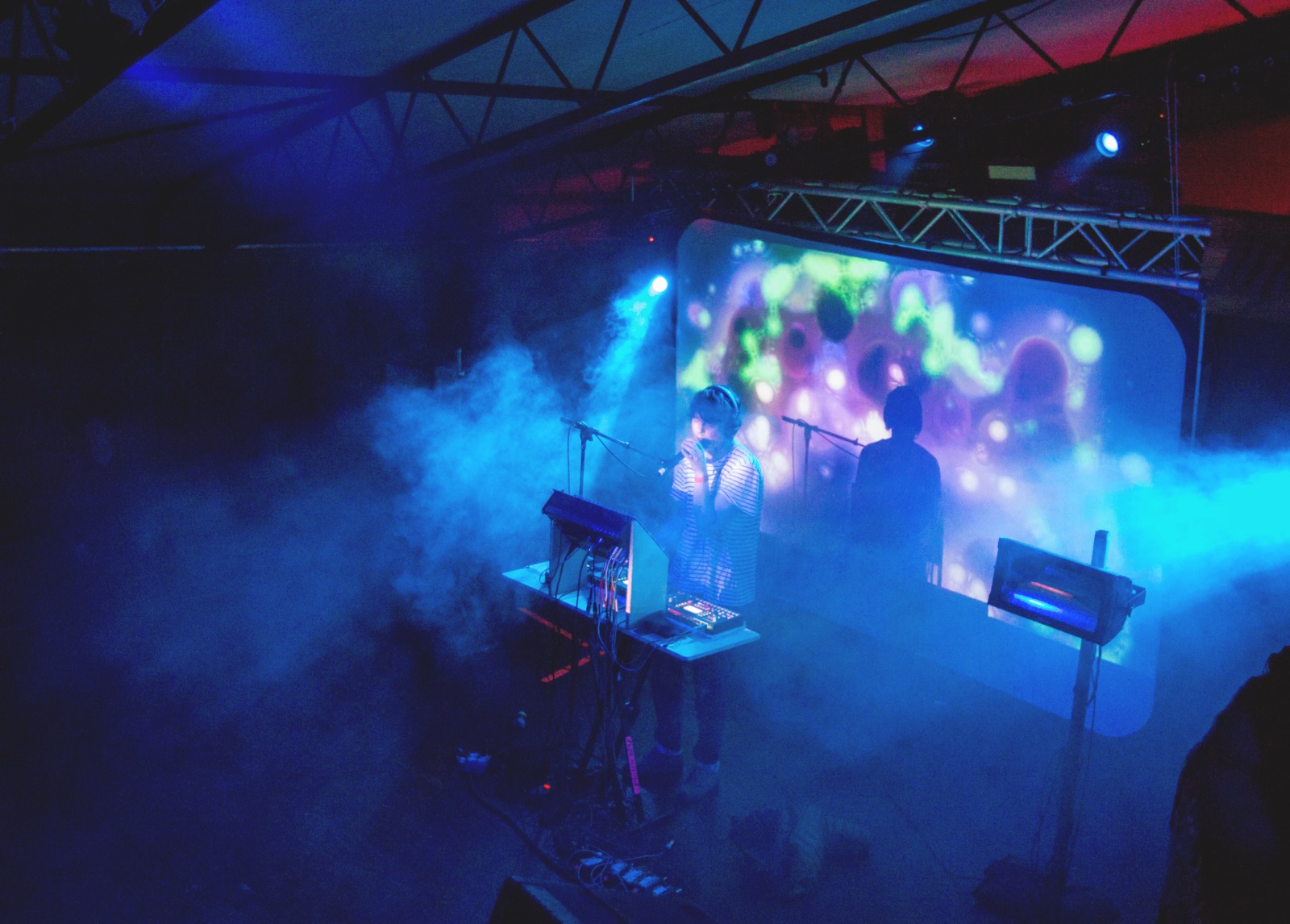 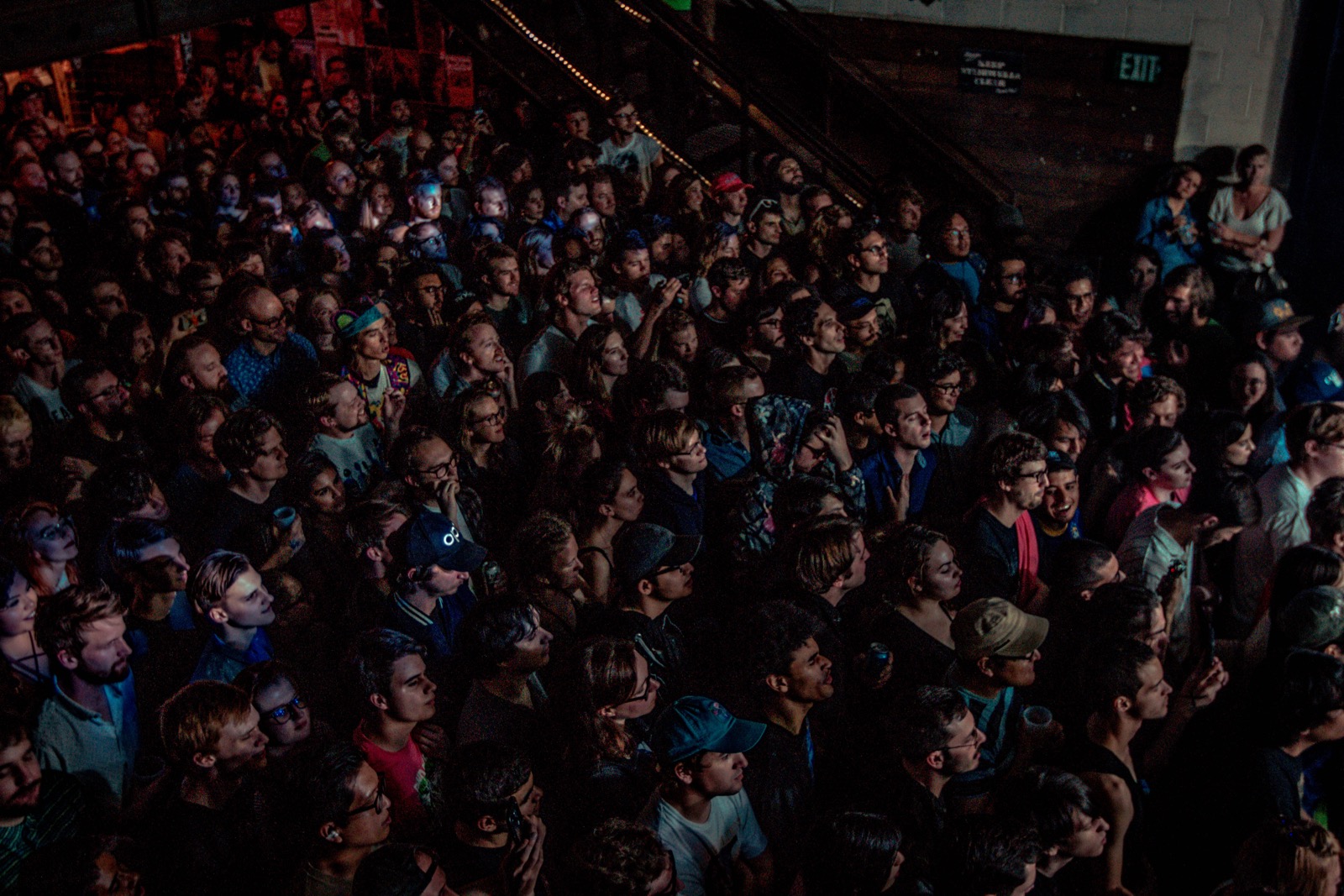 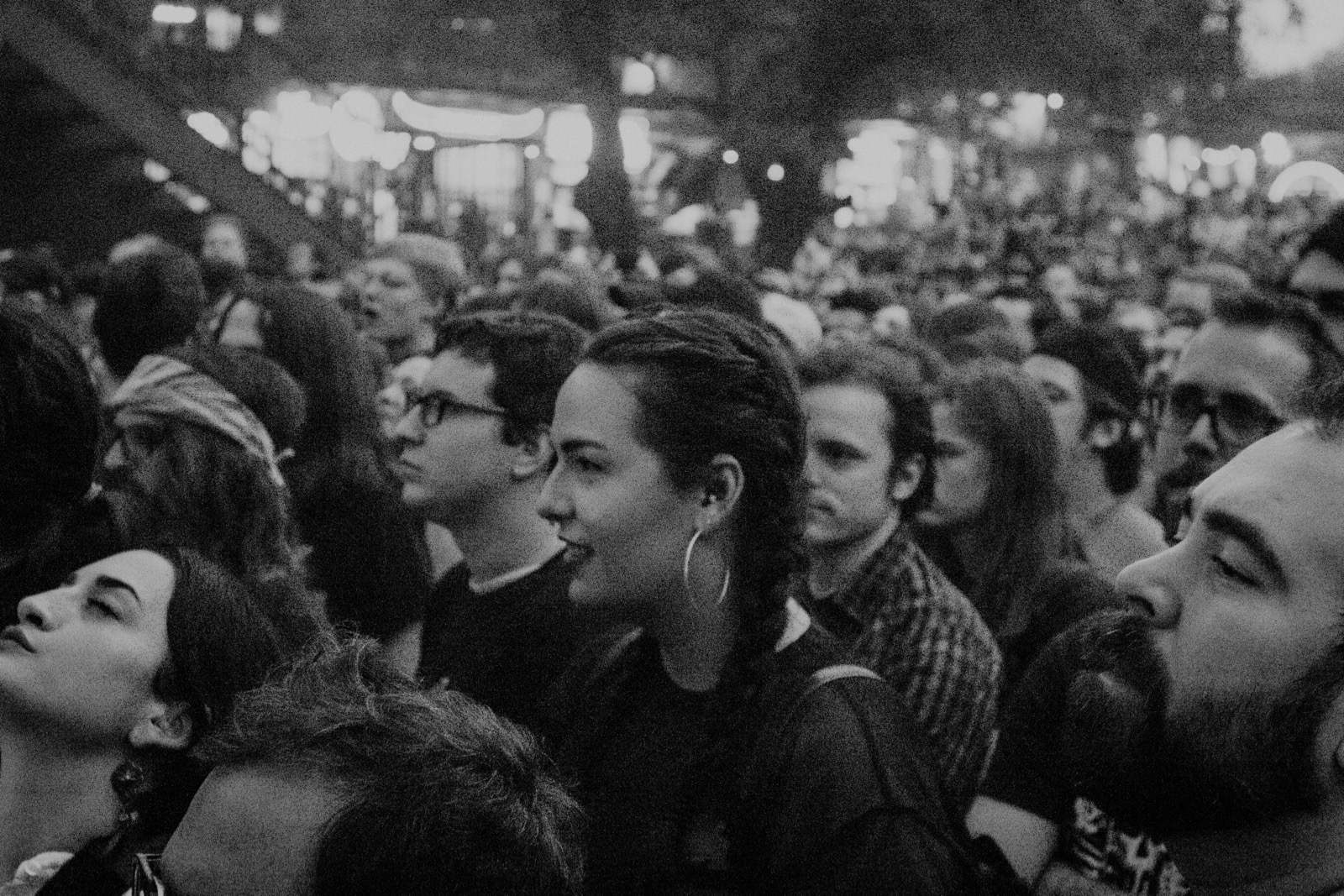 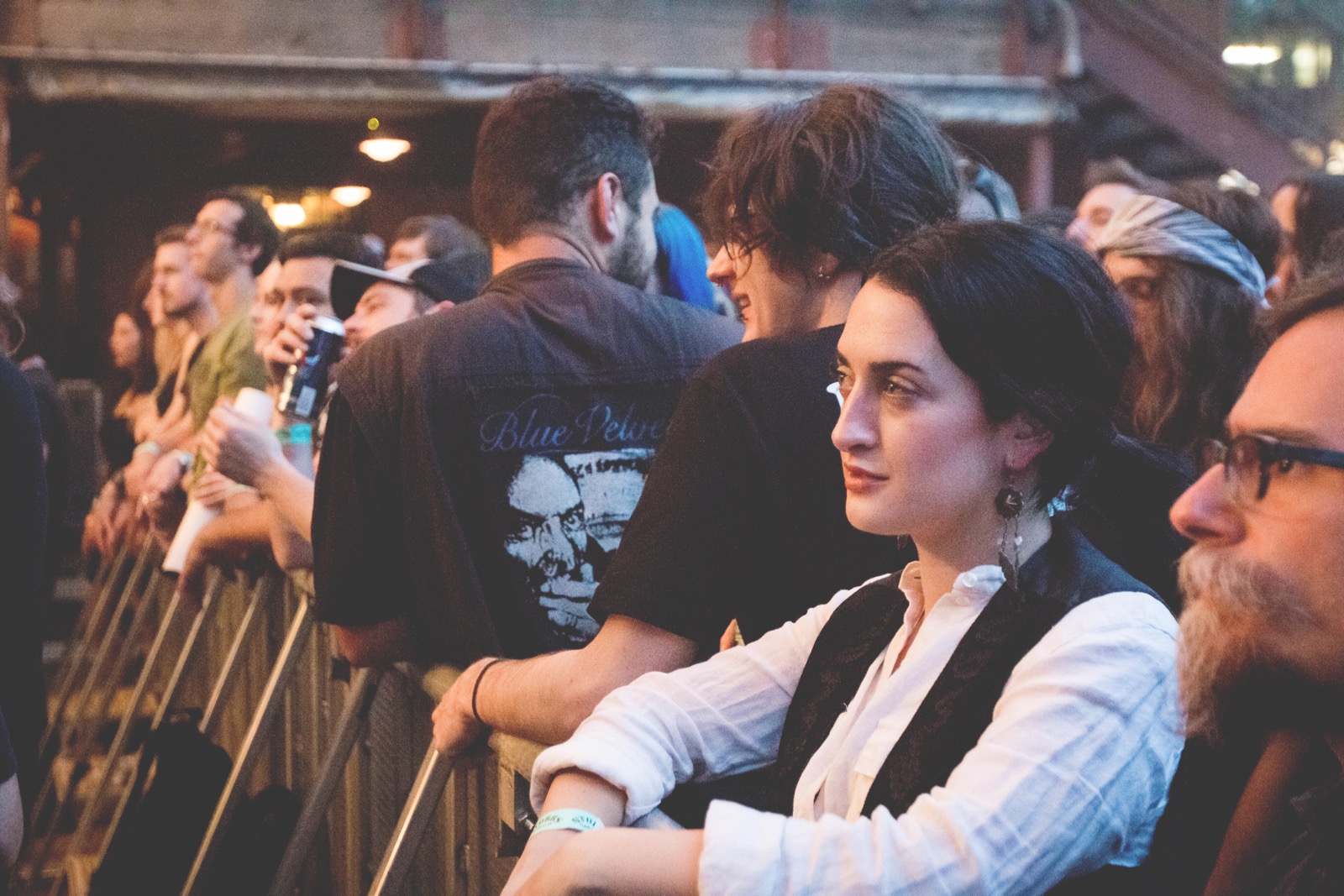 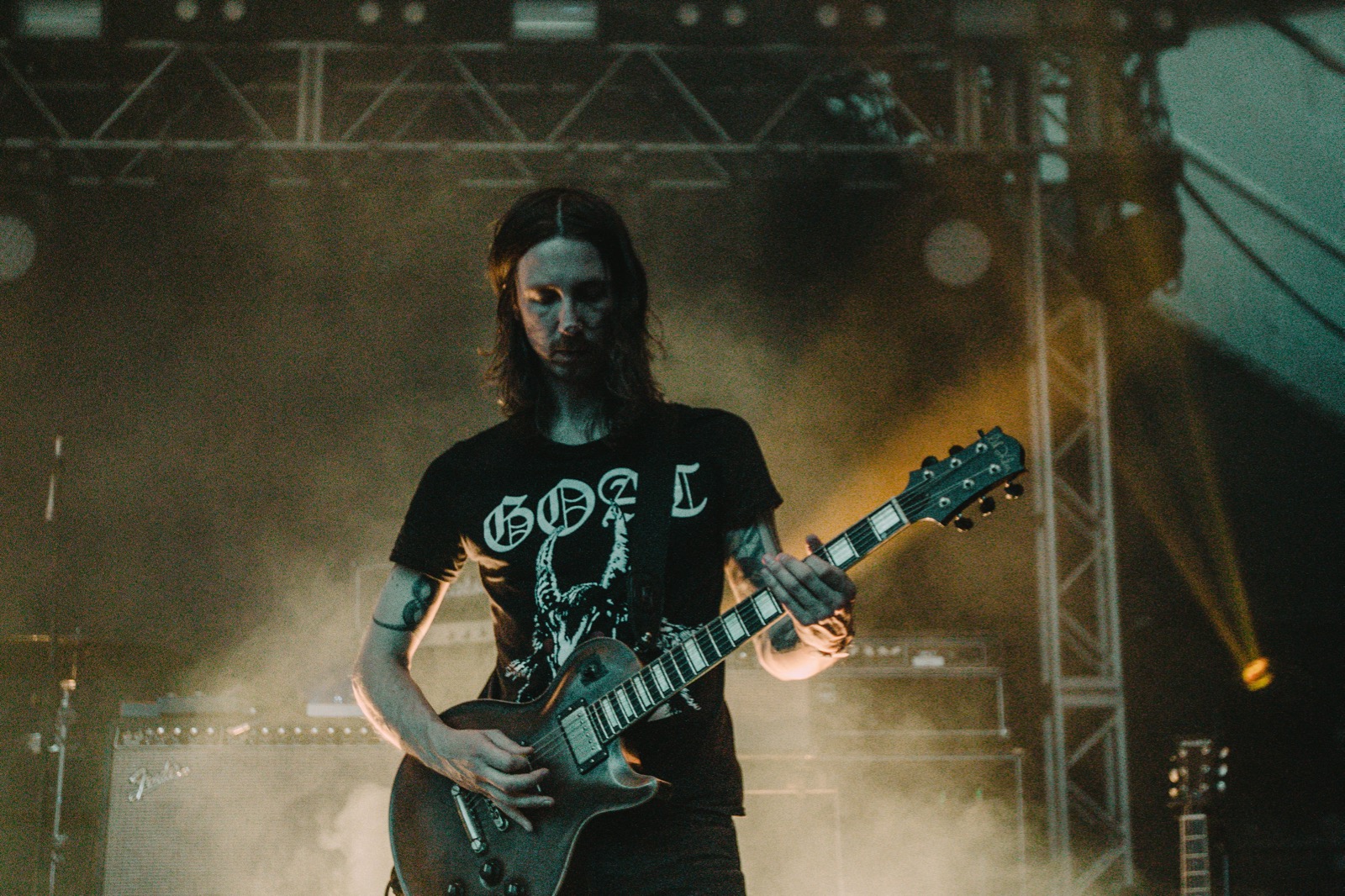 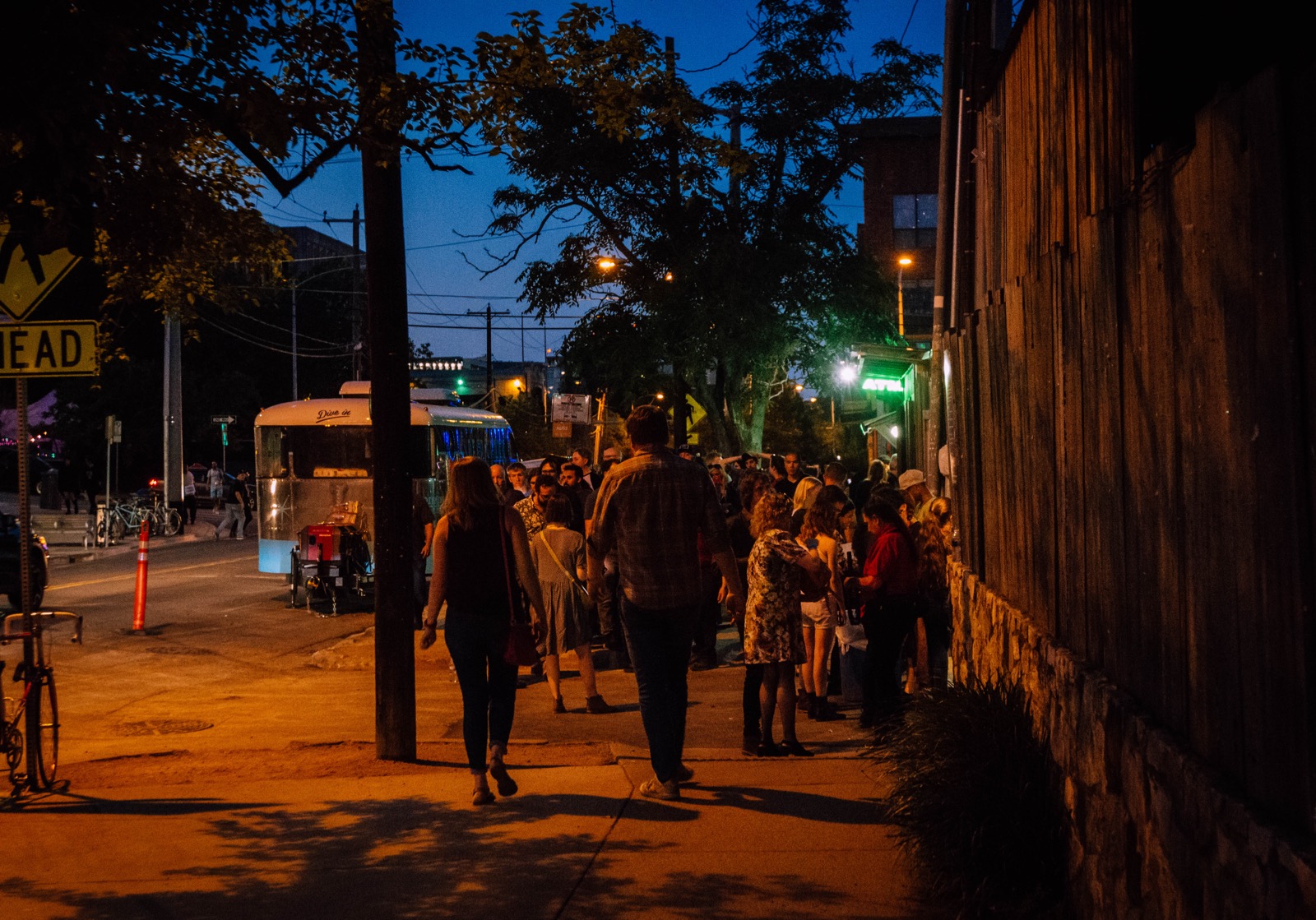 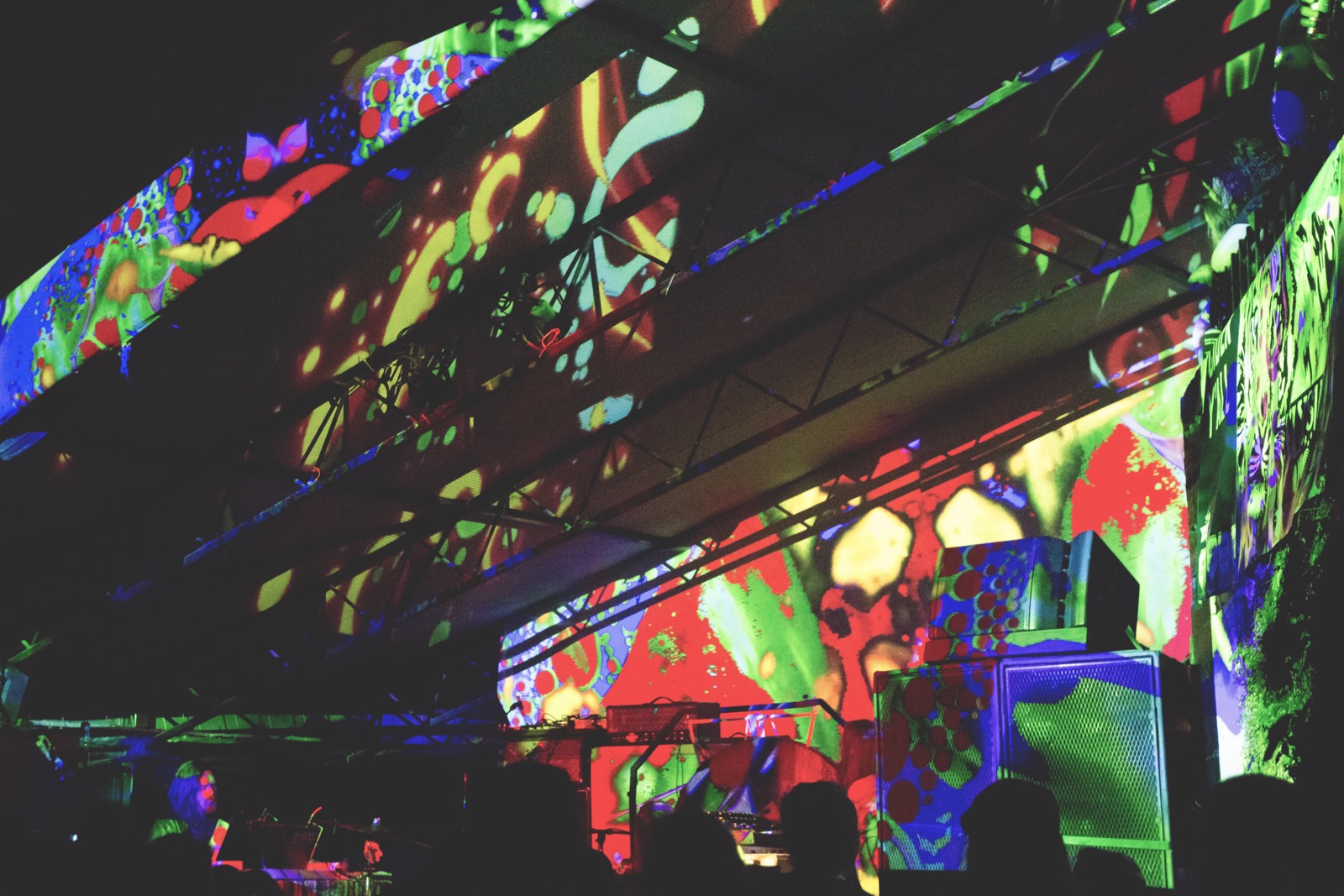 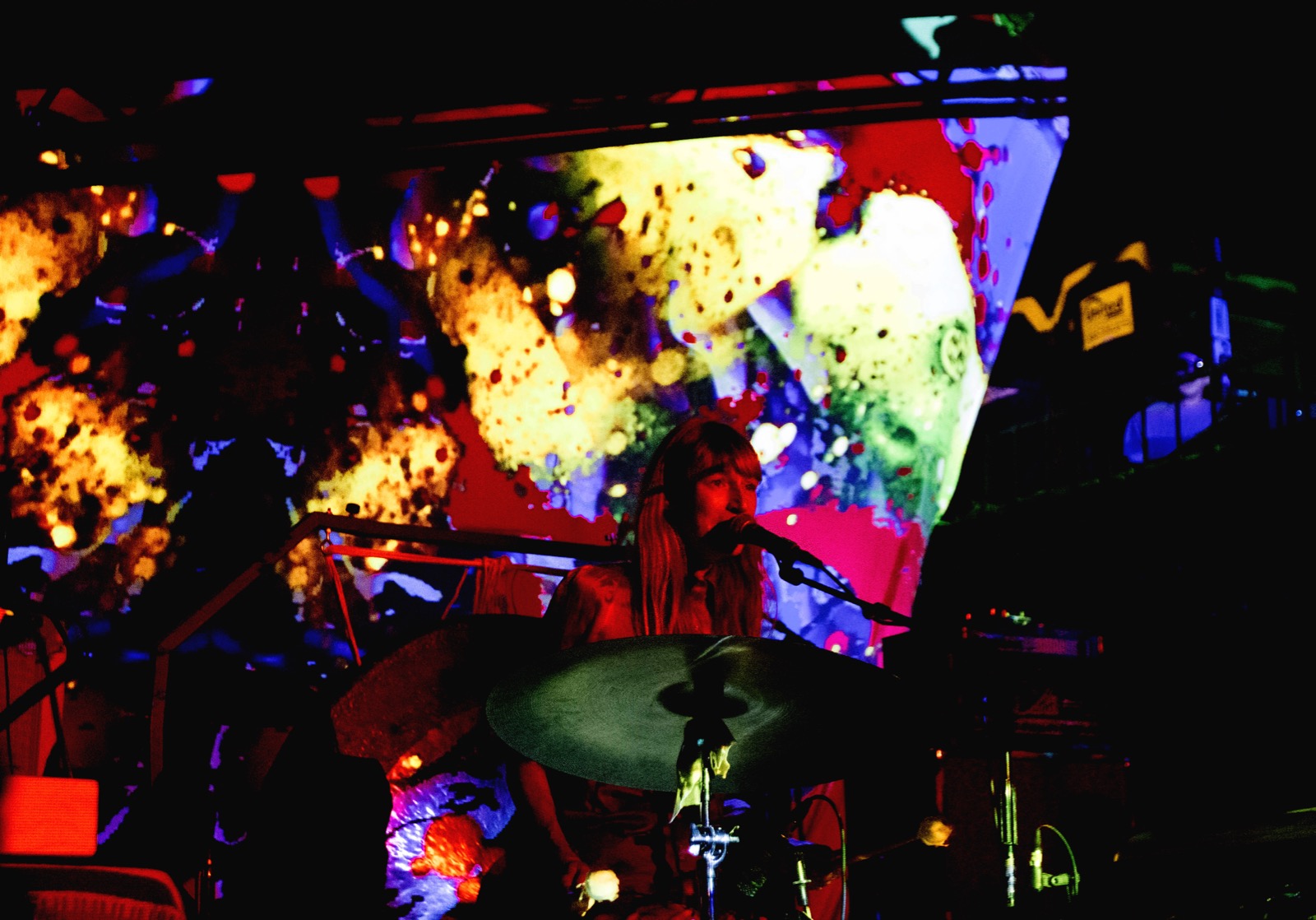 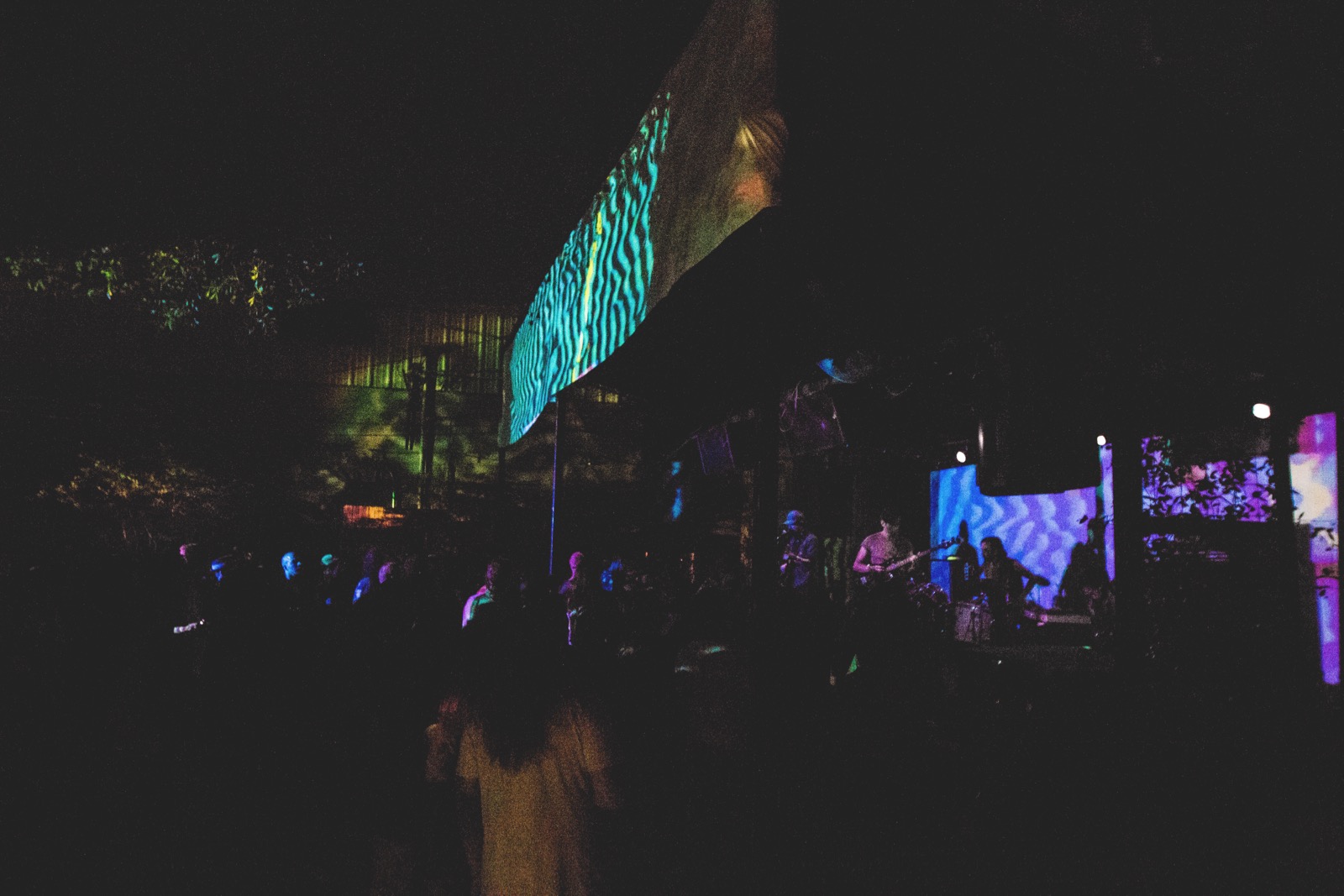 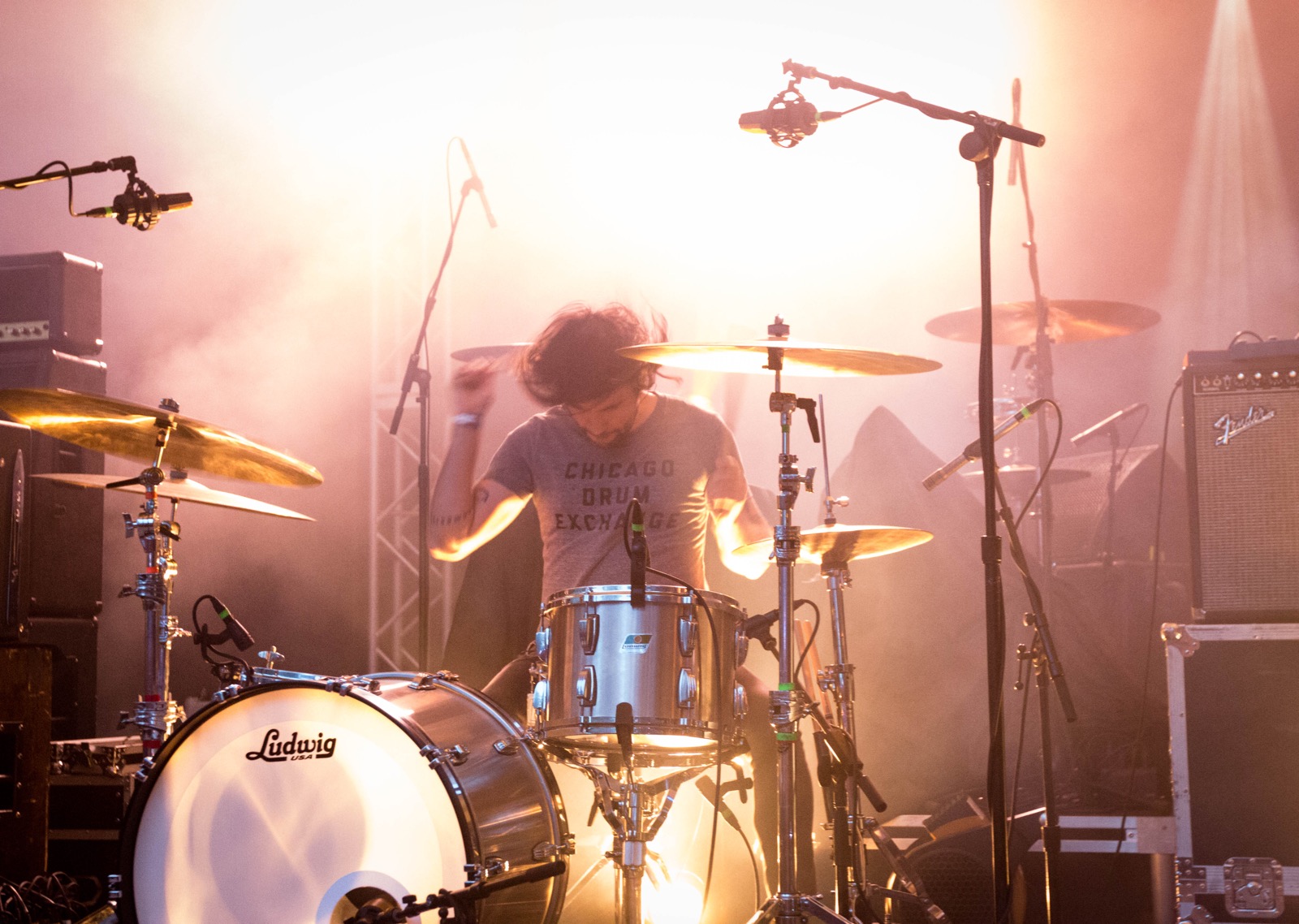 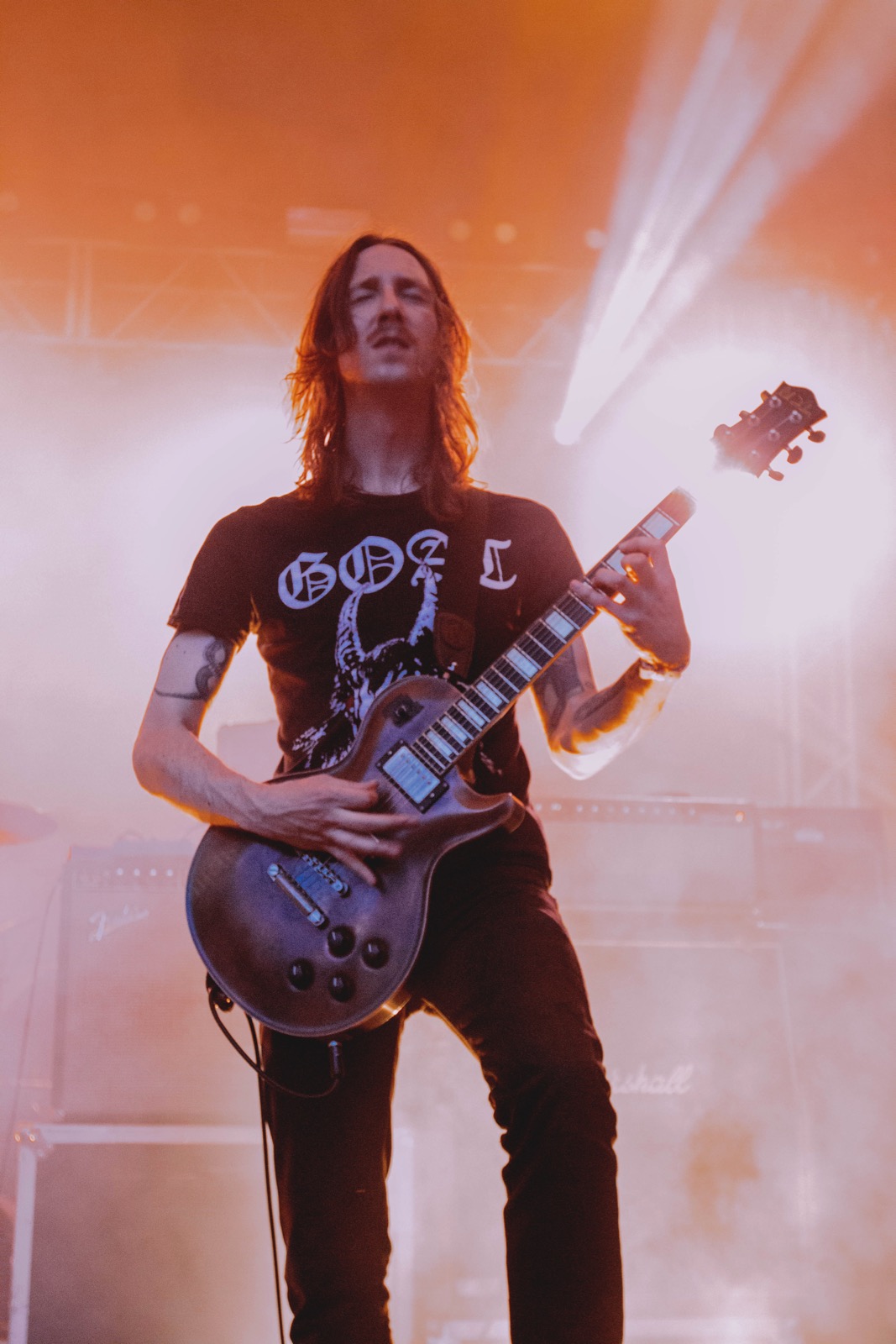 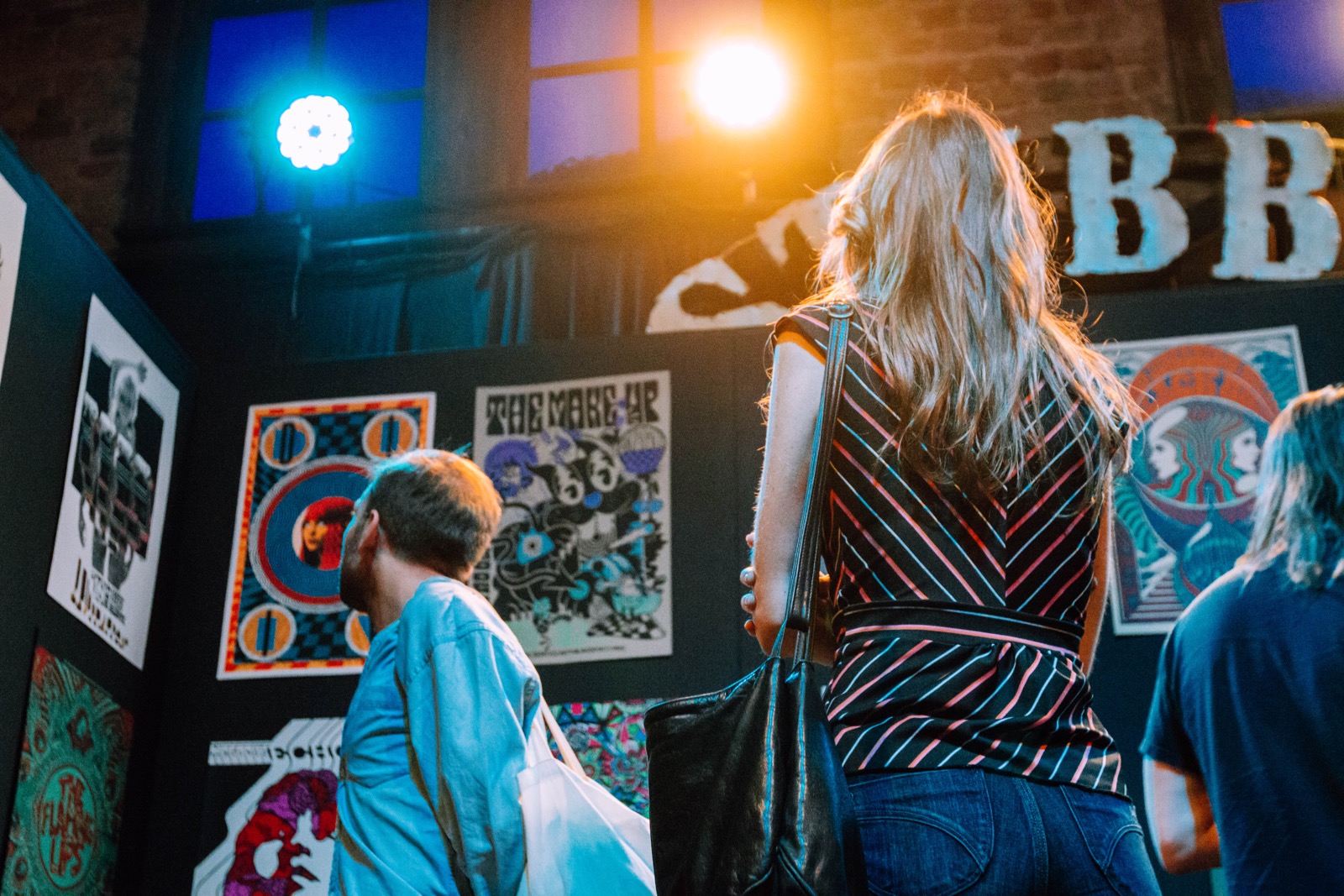 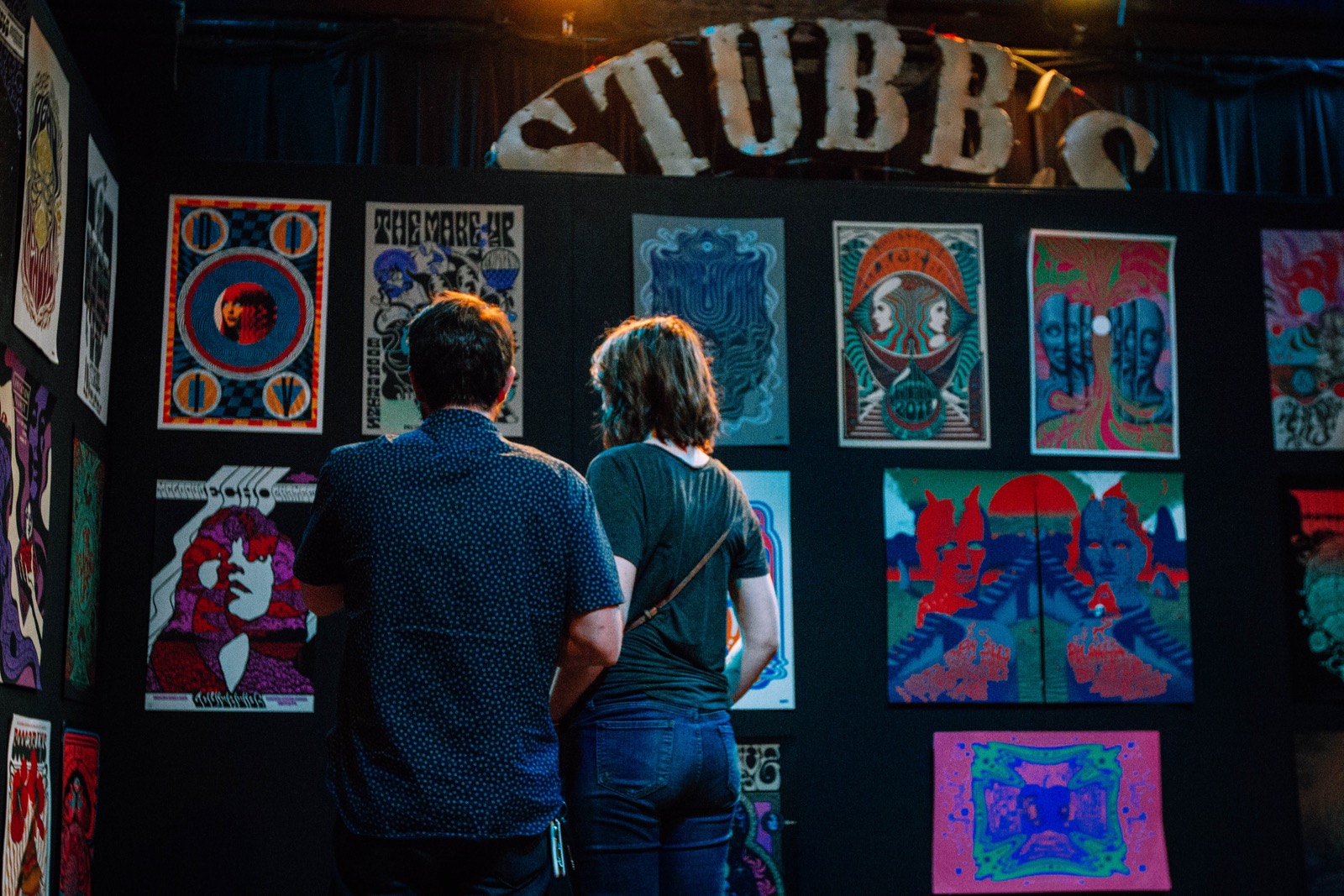 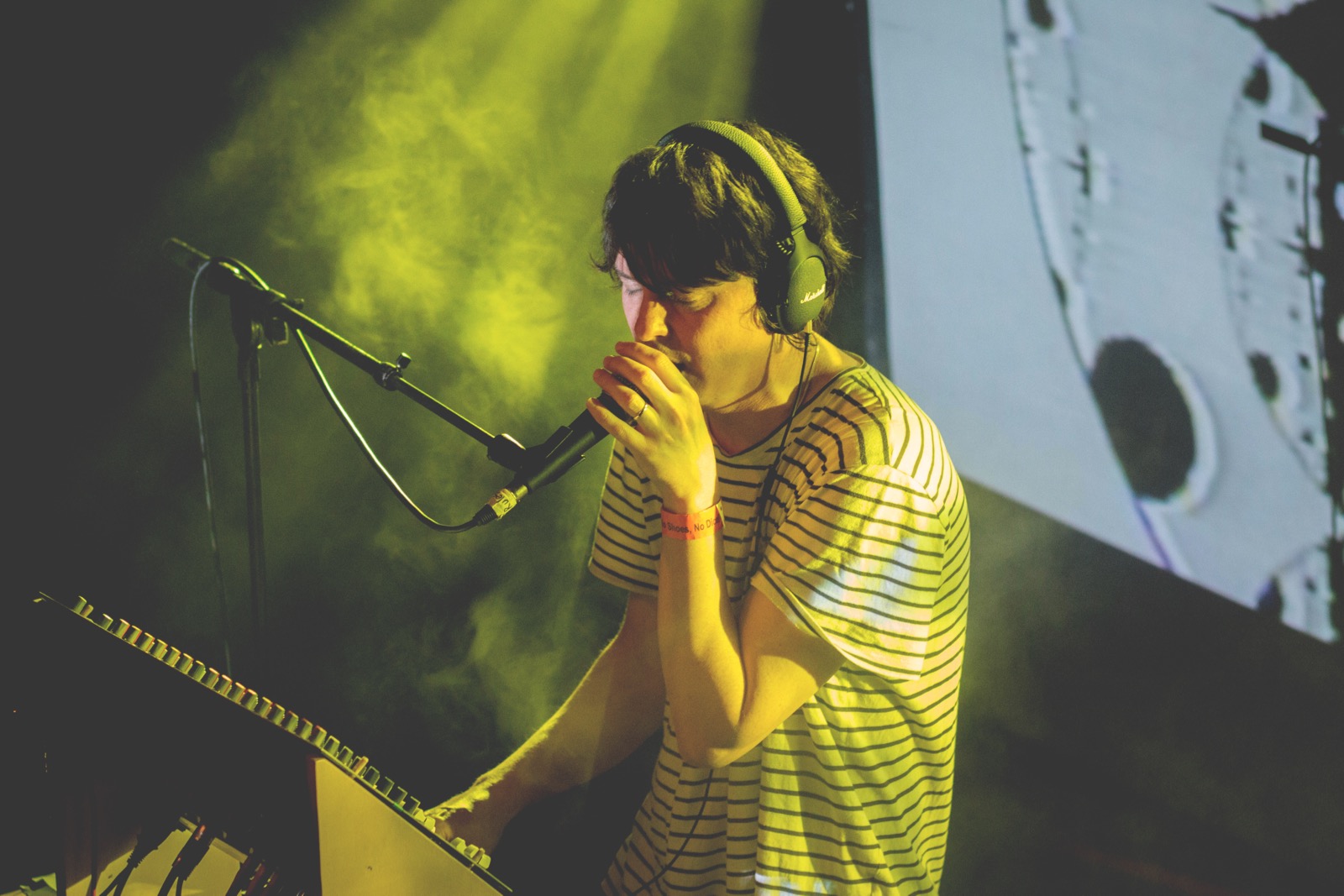