In the middle of Europe there is a small island called Malta. The island can be found just south of Sicily, putting Malta at the heart of the Mediterranean and, until quite recently, was popular with tourists seeking a nice, relaxing break in a picturesque location. That's changed steadily over the last couple of years, with Malta now becoming a viable destination for festival lovers to visit.

This sudden burst onto the international stage is thanks to a combination of local promoters and overseas event organizers who have utilized the island’s potential; great weather, a good location, lovely natural landscape, easy access and a population of friendly, happy, party-loving people. It was there all along, it just needed some clever folks to figure out how to make it attractive to a wider demographic. Fest300’s European Editor, Marcus Barnes, spoke to Nicholas Spiteri of 356 Entertainment Group, who has been instrumental in pushing things forward in Malta.

Get To Know Malta... 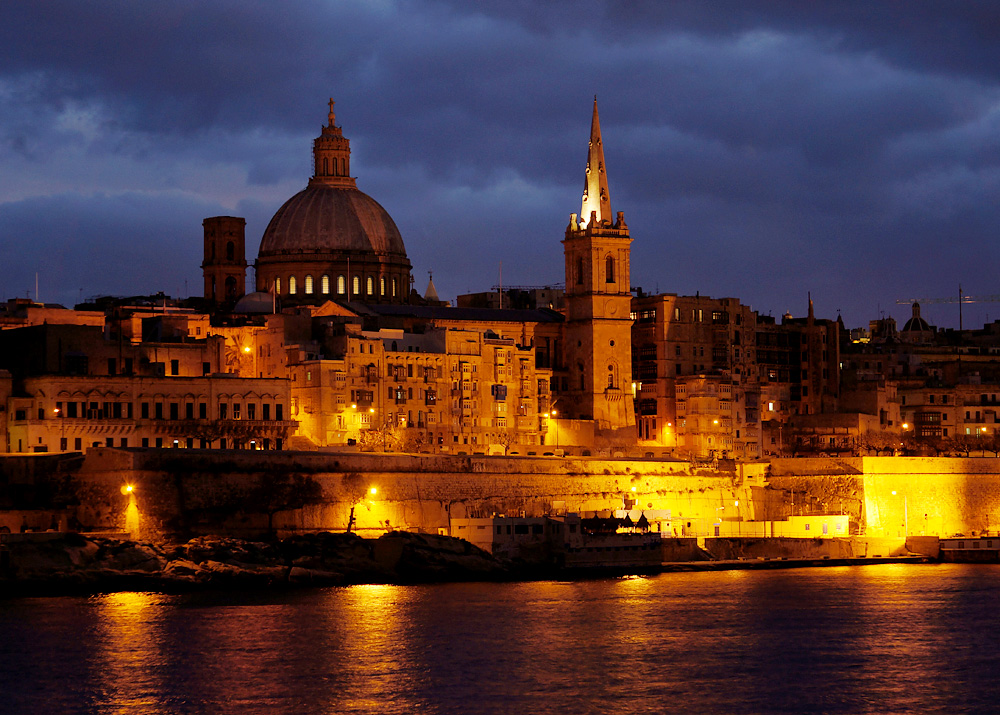 In case you don’t know, Malta sits right in the Mediterranean Sea east of Tunisia and south of Sicily, it is tiny – measuring 316 square kilometers with a population of just under 450,000, making it one of the world's smallest yet most densely populated countries. The country has been under the rule of numerous nations throughout its history, most recently as part of the British Commonwealth, which it left in 1964. In 1974 it became a republic and joined the European Union in 2004. As we said, it is a popular tourist destination, with 1.6 million tourists visiting each year. The capital is the beautiful Valletta and the island has many awe-inspiring attractions: St. John’s Co-Cathedral, Mdina Old City, Spinola Bay, Valletta’s waterfront, Mnajdra Temples, and many more sights making it a worthwhile destination. If that isn’t enough to tempt you, sunshine duration hours total around 3,000 per year (the highest in Europe).

Where Did It All Start? 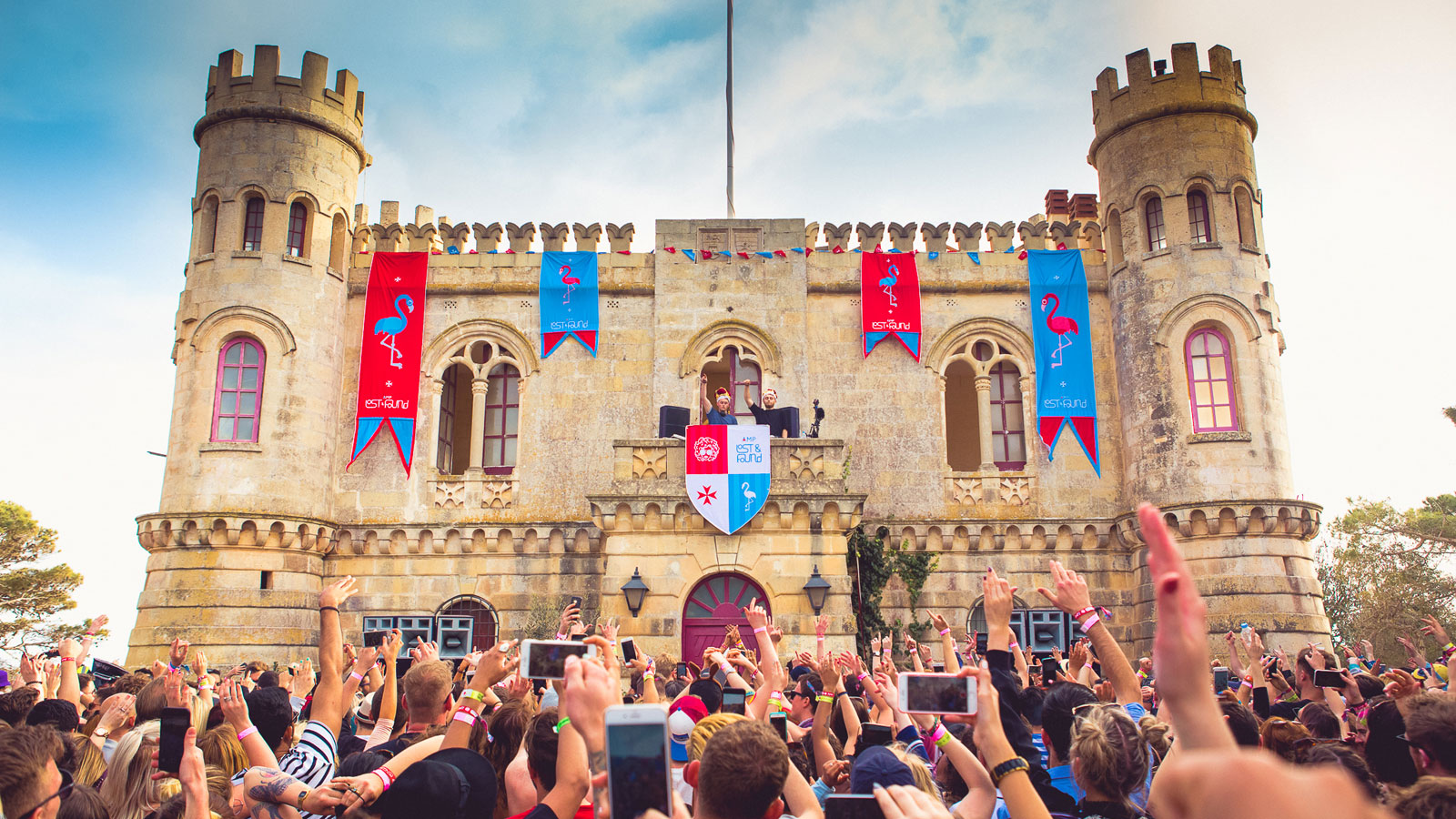 “I was organizing club nights in the beginning, 15 years ago, and things just progressed. About 11 years ago I made contact with Ministry Of Sound, and we started hosting their touring nights here on the island,” Nicholas tells us. The 31-year-old now handles events like Creamfields, Annie Mac’s Lost & Found, The Sound You Need , plus IMS Conference and College.

It’s a huge step forward for Malta, which has never hosted so many large-scale music events. Until very recently, Creamfields and Isle Of MTV were two of the only music-related festivals occuring on the island. In 2012 MTV’s event had guests such as Flo Rida, Nelly Furtado and Will.I.Am performing, while Creamfields has historically brought in top-tier, superstar DJs, including Above & Beyond, Steve Angello, Adam Beyer, Pan-Pot and Sasha.

Nick has worked closely with Creamfields over the last decade. The huge dance music brand has been successful in its endeavors, and undoubtedly helped lay the foundations for today’s glut of festivals in Europe. “We’ve been doing Creamfields here for around 10 years, it draws in around 8,000 people every year, almost all locals, which is impressive when you consider the size of the island,” Nick says.

The local nightlife scene has also been pretty fertile, with DJs like Carl Bee, Ziggy, Daniel Blade and Luc Adams keeping things tight over the years. Clubs like Uno (before it closed) and Cosa Nostra have brought in international guests and helped maintain a strong local club scene. “The party scene has always been strong here, for locals. It’s a small island and, there isn’t a huge amount to do so going out has always been ingrained in the culture of the Maltese. Nowadays it’s a totally different market, because we’re working with international visitors,” he says.

Taking Malta To The International Stage 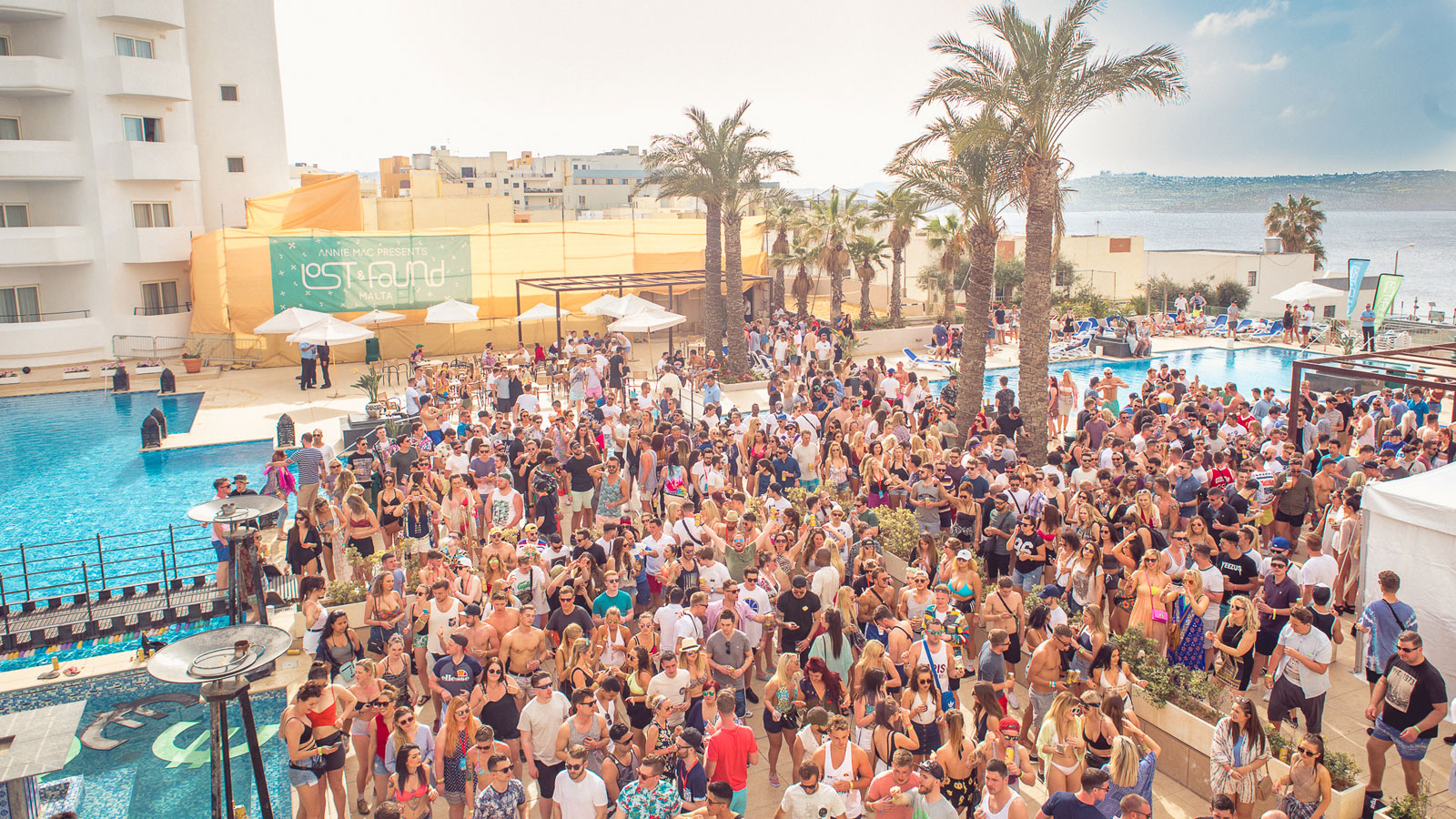 Malta’s recent spotlight in the international festival league came just two years ago when a couple of shrewd promoters from Manchester in the UK saw an opportunity to do something special. “Two and a half years ago, Wilf Gregory from Manchester, who works on Hideout in Croatia came out here with another promoter, Ed Norris, from Drop The Mustard. They had the idea that Malta would work as a festival destination. We sat down and worked it all out, got Annie [Mac] involved and it all came together quite smoothly,” Nick explains. “Their belief in Malta helped to make it happen and helped me to be confident in putting the event on. The tourist board here wanted to attract young people anyway, so when we presented the idea of the festival the authorities approved it straight away.”

This marked a big turning point for the island. Not only did having such a big name hosting her (Annie Mac's) first-ever festival help to put the island on the radar of festival lovers around Europe, but it also stimulated the local economy and also brought the island to the attention of other festival promoters.

The first Lost & Found was a roaring success. With Annie Mac and Warehouse Project pumping their potent marketing power into it, the event drew in lots of international party people, from Britain and beyond. The UK’s i-D magazine said in its review, “When it comes to dance music festivals, we are all bored of the hyper masculinity that they seem to have become so synonymous with but Annie Mac's Lost & Found had a mixed crowd of people of all ages that really did love thy neighbour. It was thumbs up and smiles all round with not an argument in sight.”

This year, Groovefest, which has been running in the Dominican Republic for the last few years, will set up their first European event in Malta. YouTube channel The Sound You Need hosts its first big event there, and the much-respected conference brand IMS, is also staking a claim with its debut in Malta this July. Huge dance music magazine Mixmag will also be hosting a weekender on the island in July, demonstrating just how much pulling power it has asserted in the last couple of years. 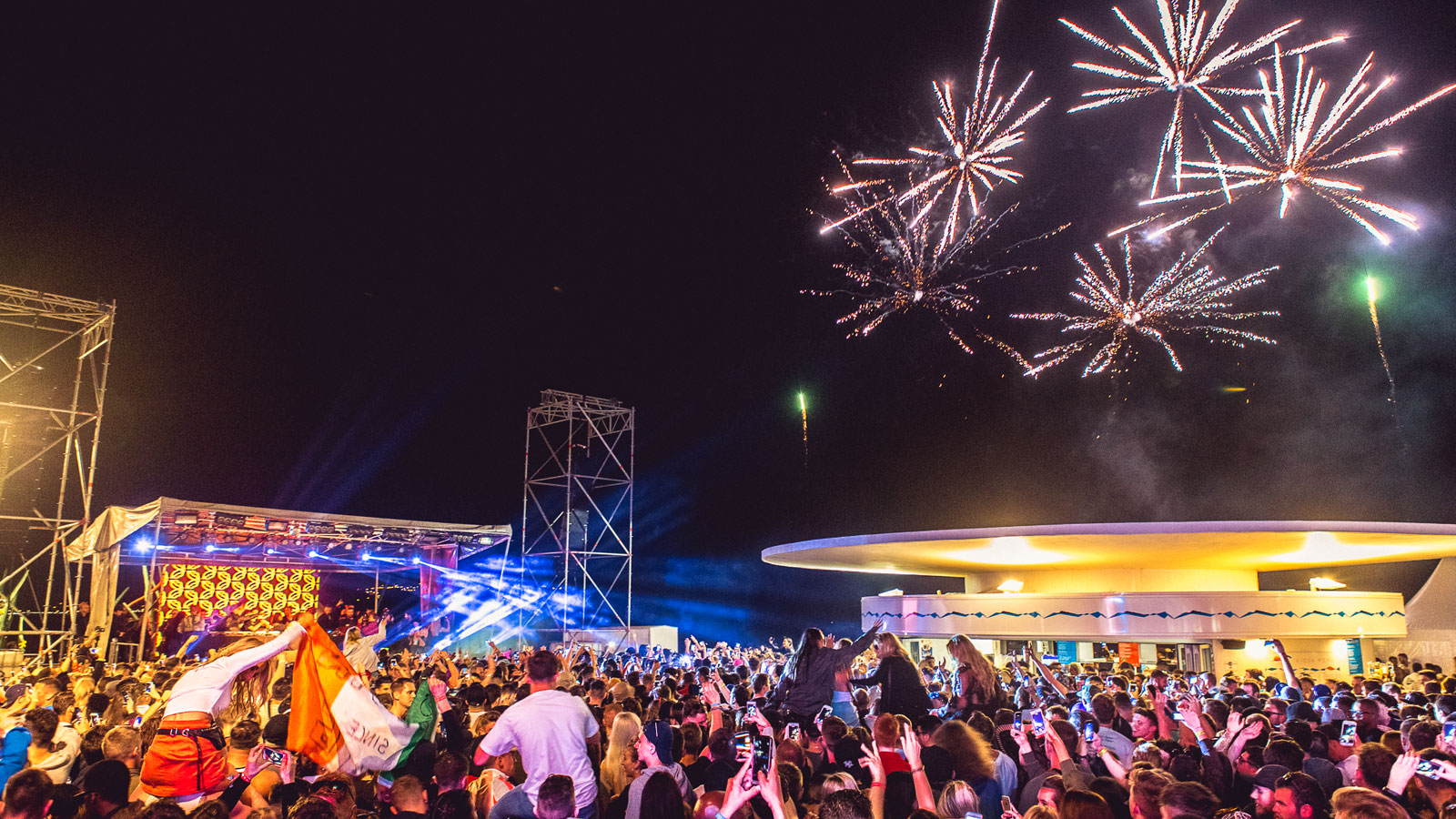 With so many festivals now, there has been a need to make some changes to the infrastructure there with new club space Uno Village as the centerpoint of developments. “Uno was an abandoned club in Malta, it hasn’t been used for two years. We acquired the site and converted it into 'UNO Village ,' which is capable of hosting 10,000 people,” Nicholas proudly tells us.

The multi-space club is open-air, perfect for hazy summer nights and has been outfitted with a custom-designed Funktion One sound system. There are three different stages so a variety of styles can be catered for and the venue also boasts obligatory VIP booths and terraces, well-equipped bars, high-spec production with lights, lasers, and luxurious decor.

Over the next few years Nick’s aim is to grow the festival scene in Malta even more ambitious, while also being mindful not to overdo it. On such a small island there has to be more consideration for the landscape and for the local population, but with the support of the government and the local tourist board, things are looking very rosy.