Festival travel is its own kind of adventure travel for sure. And memory is certainly subjective. So, as 2013 heads to a close, and I reflect upon my best festival memories of the past year, I’ll conveniently ignore the thigh wound I haphazardly took into the Ganges River, the sleep deprivation during two nights in Siena where the whole city was in bedlam around its epic horserace, or the 20 below zero degree temperatures in Manchuria that took me perilously close to frostbite. Yes, festival travel can be risky, but the rewards are worth every minute of mental and physical anguish. Here are my 10 favorite experiences of 2013, after attending more than 30 festivals in 15 countries… 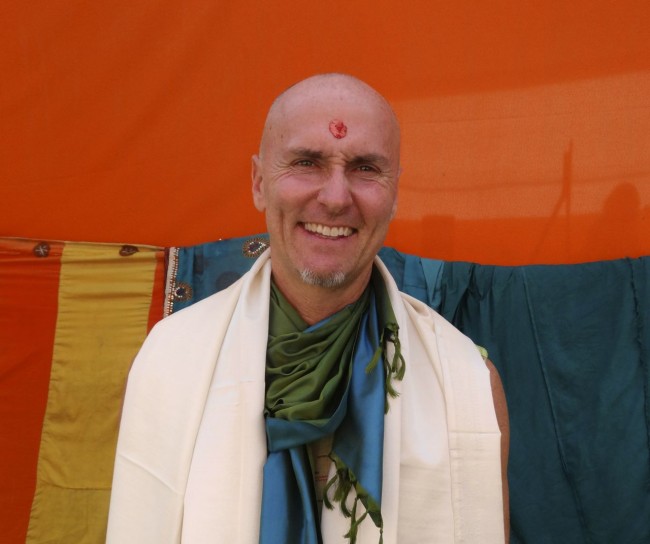 1. Kumbh Mela (India) You’ll have to wait until late summer 2015 for the next Kumbh Mela (held every three years). And the next Maha (the biggest one held every twelve years) won’t be happening until I’m 64. So, for me, time was of the essence to attend in 2013. Frankly, time was rather transcendent at the world’s largest pilgrimage with more than 100 million people showing up over the course of 55 days. One moment, one day, one life merged into the next, but I’ve never felt so curious and connected to humanity in all its lovely and unsightly forms. Was fortunate to visit Varanasi beforehand with an Indian baba and a new Indian friend of mine as they also steered us to an ashram overlooking the Ganges within a short walk of the festival. You must do this festival sometime in your lifetime! 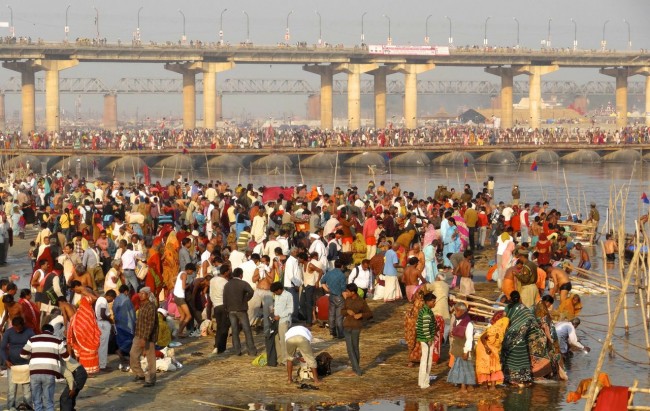 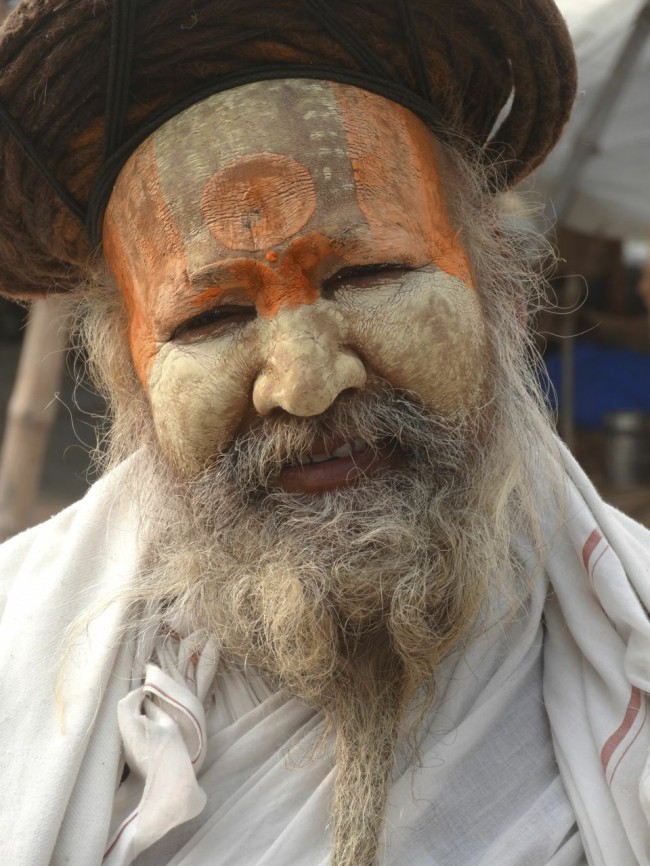 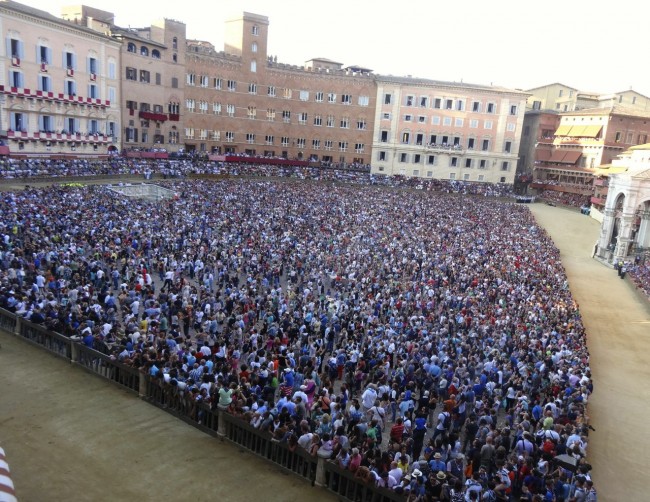 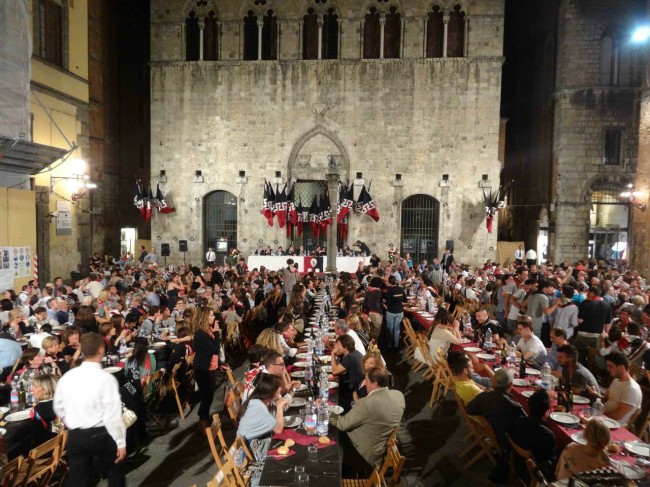 3. Burning Man (U.S.) Burning Man coming in third? You sure this is Chip Conley who wrote this?! Yep, it’s me. In a normal year it might be first, as this “event in the desert” is reliable for renewal and I’m always ripe for renewal. This year, arriving three days before the gates opened so that I could meet and photograph artists as they were building their sculptures was a nice change of pace and helped center me around what’s core to the Burning Man experience: transformational art. Loved introducing a few virgins to the Playa this year; it always feels like taking a youngster to Disneyland for the first time. 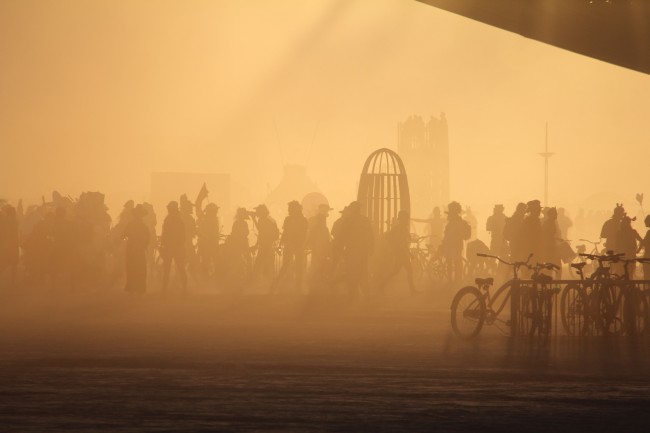 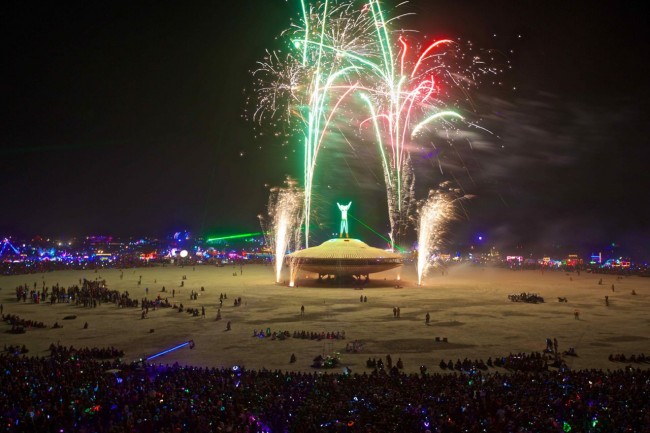 4. Telluride Film Festival (U.S.) I double-dipped this year: did Burning Man and Telluride in the same week. Some day I’ll add in Spain’s La Tomatina as well since it’s right around the same time. I’m a film festival junkie and, after going to a dozen different ones around the world, this remains my favorite. The event was especially powerful this year, celebrating its 40th anniversary. Telluride is about intimacy: the films, the womb-like location, the passionate audiences, and – for me – going with good friends and reconnecting in such a nurturing cradle. 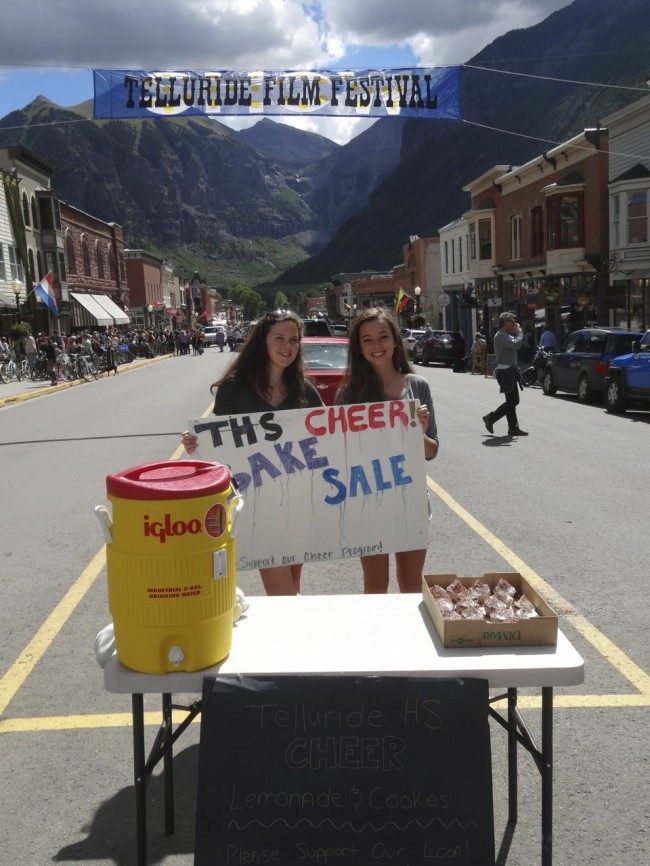 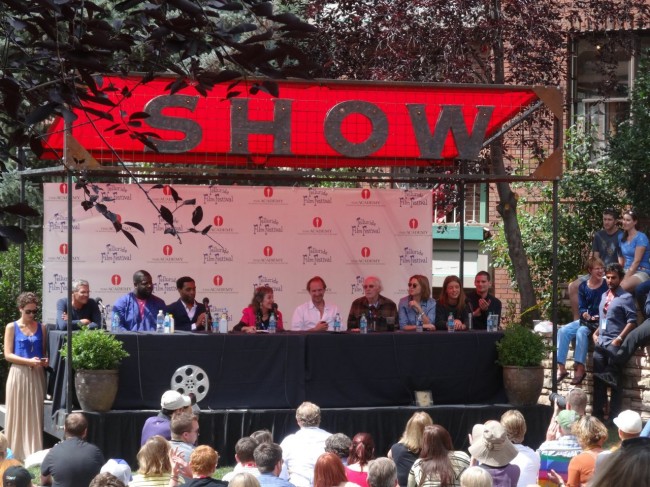 5. Mevlana Whirling Dervishes (Turkey) Technically, I did this trek to the heart of the Sufi Muslim community in mid-December 2012. So, if it sounds interesting, you can still make the trip next month. While men dressed in white robes with colored spotlights highlighting them while they transcendently twirl sounds more like a Burning Man experience, I came to deeply realize what a legacy the poet/philosopher Rumi created (the first Whirling Dervish). Highlights of this trip were Rumi’s museum, learning to whirl with a master, and hot air ballooning in Cappadocia. 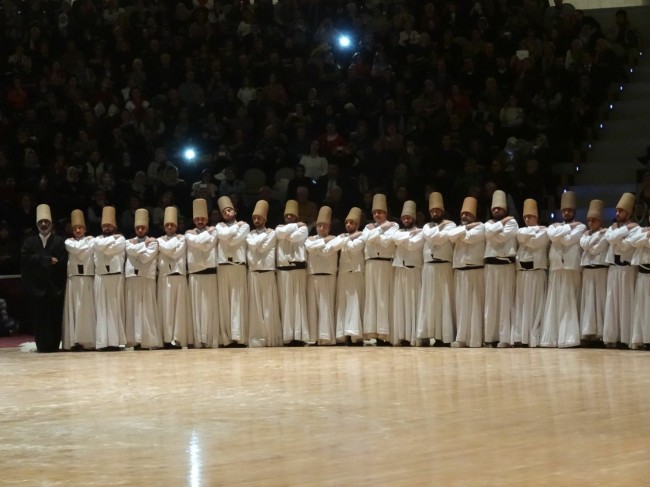 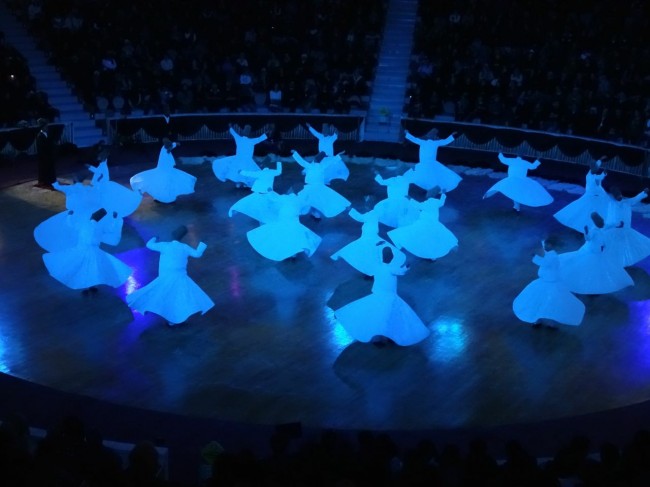 6. Harbin Ice and Snow Sculpture Festival (China) Warning: if freezing weather puts a chill in your soul, don’t come to this Manchurian festival on the edge of Siberia. But, if awe-inspiring art is your fancy, Harbin will fascinate you and make your jaw drop in awe (and your teeth chatter). Thousands of ice and snow sculptures dot this riverside Chinese city of 5 million you’ve never heard of. Wanna get a gulp of 21st century Chinese culture outside Shanghai and Beijing? Check out Harbin. You’ll probably hear more about it in the next few years as China becomes more of a cultural influencer of the world. This festival is primed to be the world’s most famous winter carnival. 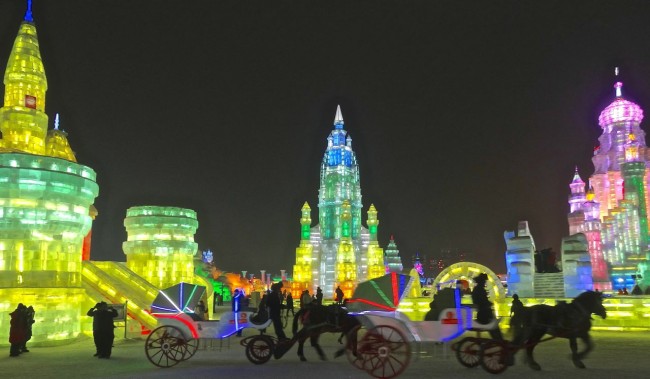 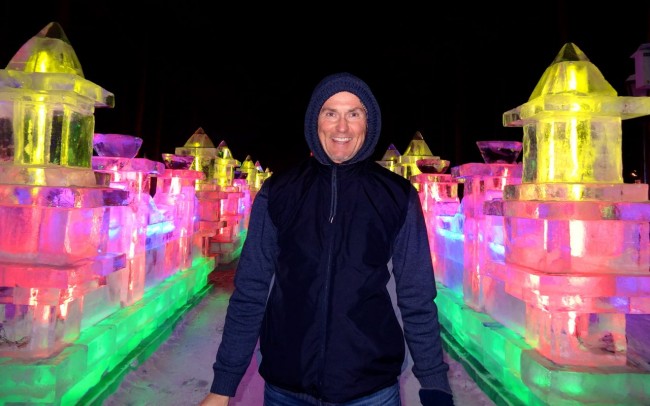 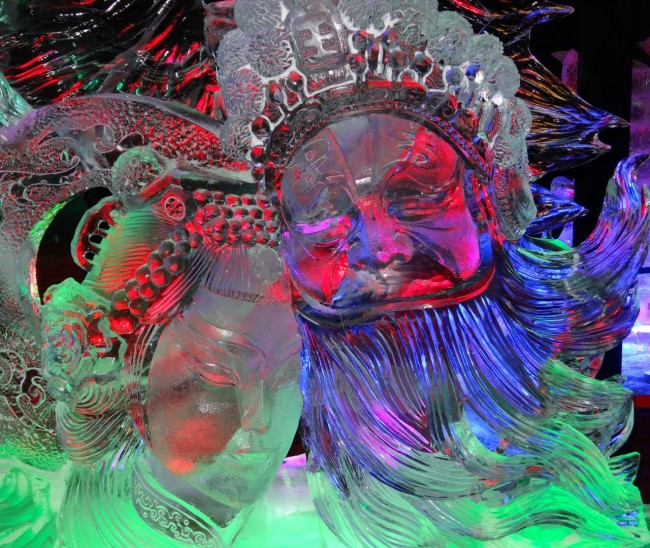 7. Pingxi Sky Lantern Festival (Taiwan) Ephemeral beauty, that’s what this full moon-lit festival offers in the bucolic mountains above Taipei. With mostly young adults from around the world writing their hopes and dreams on four-foot tall sky lanterns and then having them all launch simultaneously, I’ve rarely felt more collective effervescence in my life. 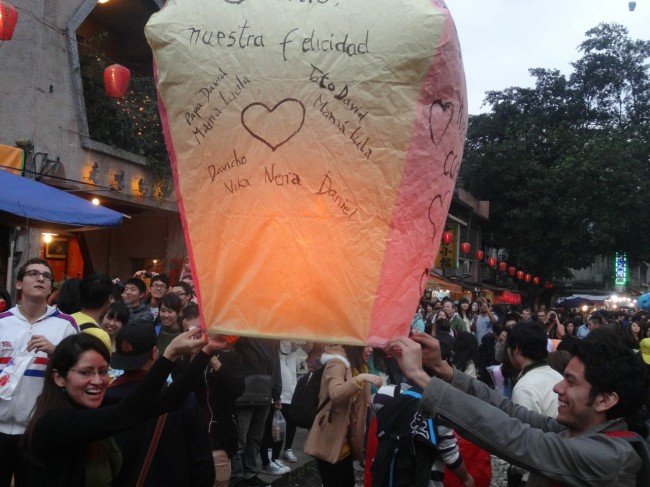 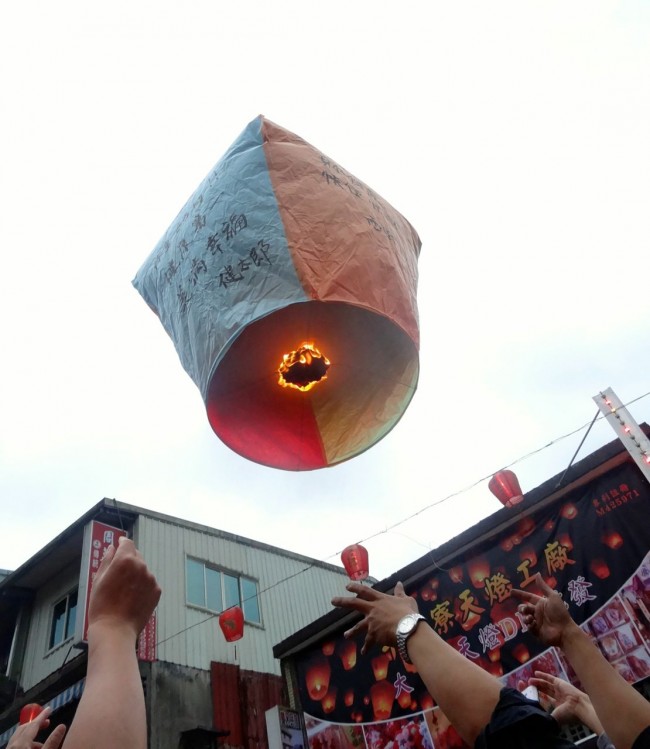 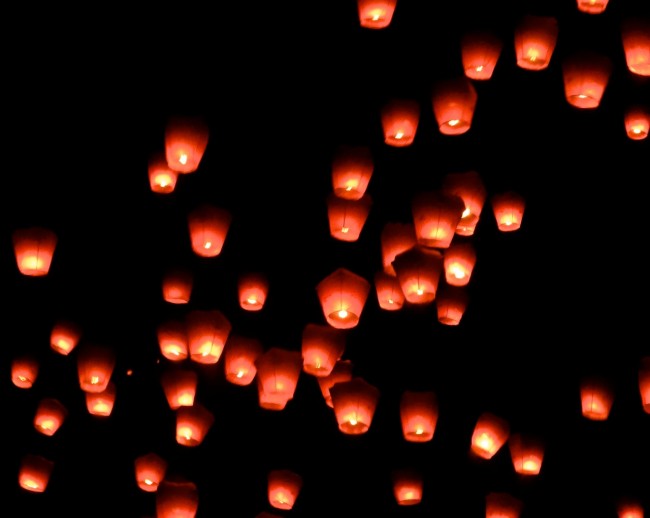 8. El Colacho (Spain) Baby jumping made my top 10 list! Since this 400-year old Catholic/pagan celebration in a small northern Spanish village has been captured on YouTube, I thought I’d show up with 400 townspeople and 4,000 spectators. Instead, there were only about 20 of us – mostly photographers and videographers – who weren’t born in the town. After a day of drinking wine with the villagers and understanding why this annual ritual of jumping over mattresses full of babies under 12 months is so important to them, I was ready to relocate and become one of them. 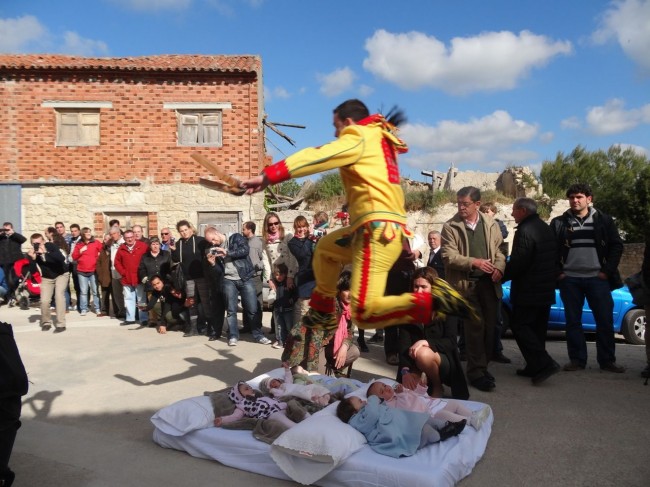 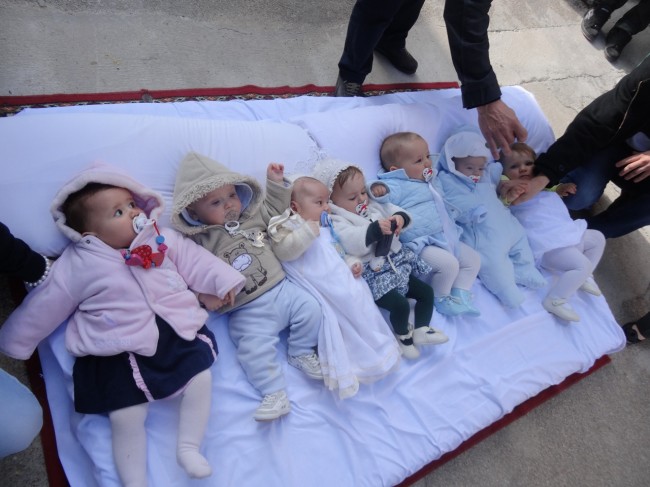 9. Fes Festival of World Sacred Music (Morocco) Mystical Fes is festive when the aficionados of sacred music converge in early June (and, yes, more Whirling Dervishes). My highlight was the Sardinian-Manchurian throat singing collaboration under an enormous oak tree that felt otherworldly. Fes is such a sublime place with its easy-to-get-lost-in medina and generous spirit of hospitality. Yet, what lit me up more than anything else was the people I met from dozens of countries who deeply appreciate how sacred music creates a sense of oneness across borders. 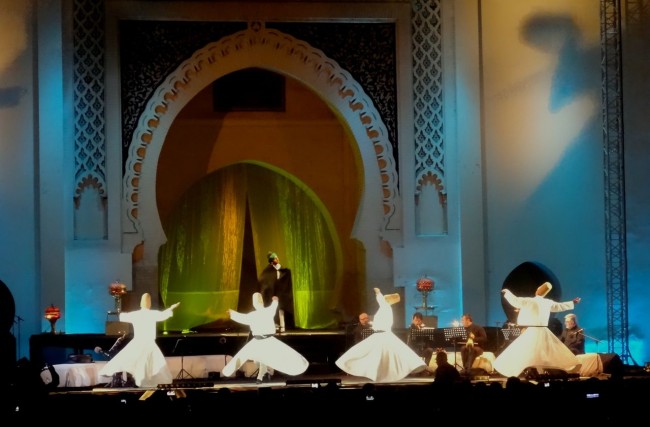 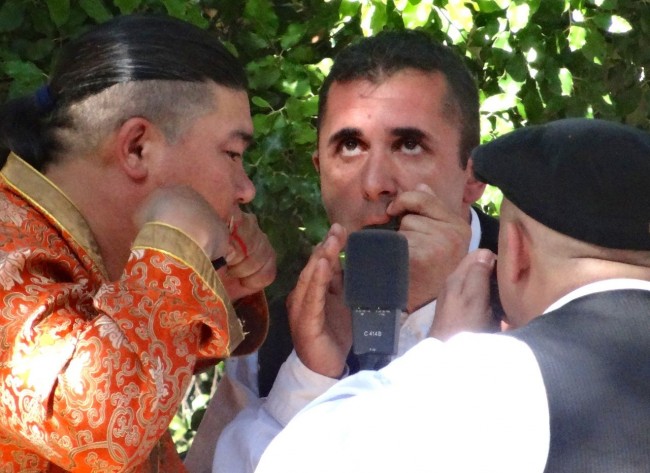 10. Thaipusam (Malaysia) Imagine flying from San Francisco to Kuala Lumpur and arriving just as one million are converging on a landmark sacred cave just outside town – with many of the throngs hooking weights to their backs or piercing their cheeks with spears as acts of devotion. This Hindu festival of discipline was my cure for jet lag, as I embarked on a five week Asian festival adventure. 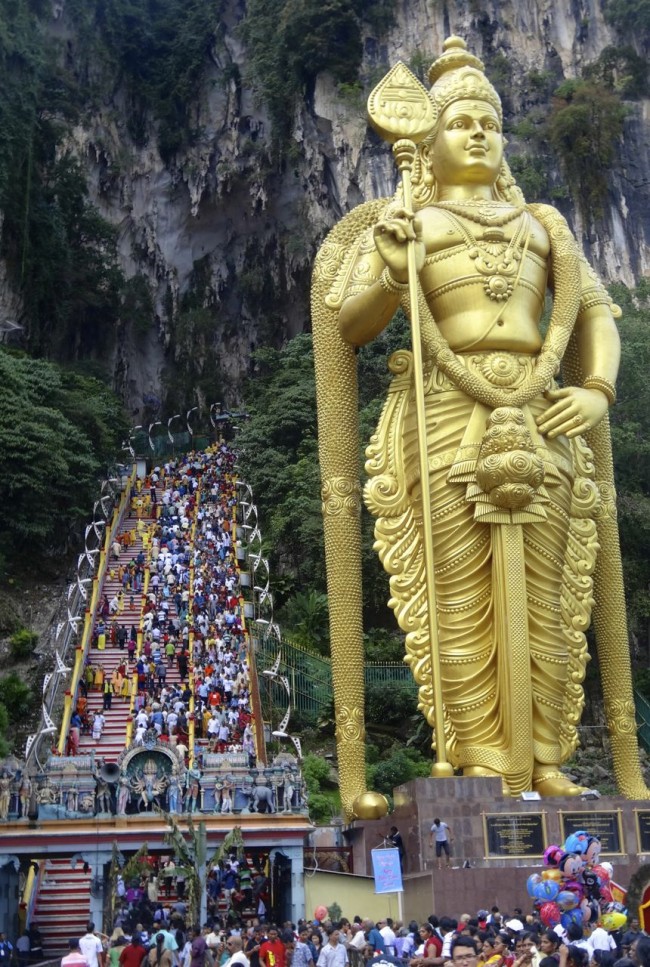 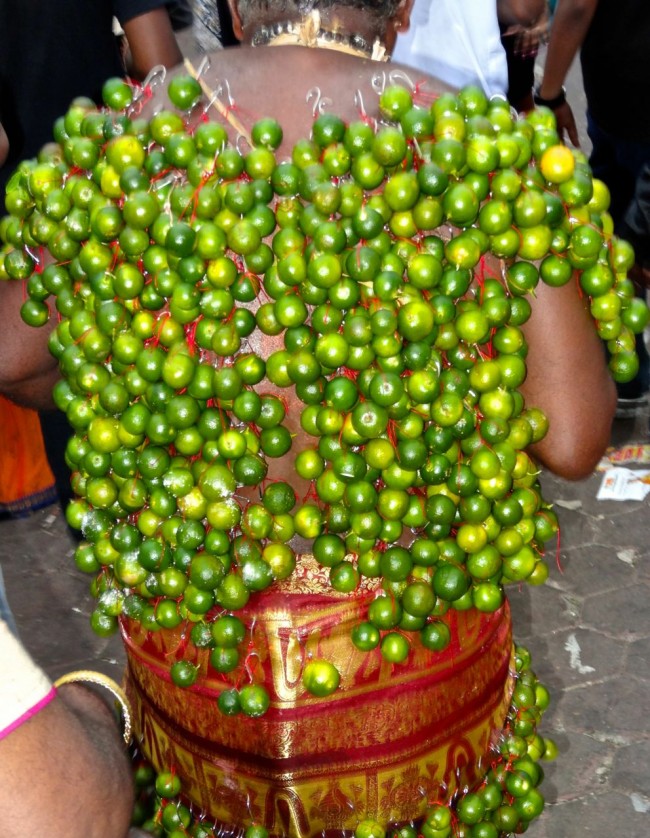 About half of these festivals were on my Bucket List. Hopefully a few are on yours now. I’m in the process of creating my 2014 targets and excited that I’m supposed to be in Rio right around the time of Carnival! Which Bucket List festivals will you visit in 2014?