Burning Man without a camera is like the desert without sand (truth be told, the Playa is more alkaline dust than sand). This visual spectacle is meant to be captured even if your photos can’t come close to expressing the “collective effervescence” you were feeling in the moment.

But some of your most memorable photos are likely to be shots with your friends and/or in your costumes or when you least expected a shutterbug in your presence.

While it’s next to impossible to post photos on your Facebook page from the Playa, as soon as we get home and have dusted ourselves off, one of our first pleasures is to share our experience with all those poor souls that couldn’t make it to Black Rock City. It’s a grown-up version of kindergarten’s “show and tell.” But, beware: your photos may get you into more hot water than you’d imagined.

Four years ago, when I was still CEO of Joie de Vivre Hospitality (the company I founded 20 years earlier), I came back from Burning Man and threw a dozen photos on Facebook including one of me in a tutu and one in a sarong, both bare-chested. I thought nothing of it, as these pictures were relatively tame compared to what you often see on the Playa.

But, what I hadn’t considered is that some of my employees – who were also Facebook friends – saw me as sort of a father figure role model and were a little taken aback by the photos and a couple of the senior leaders asked me to take the photos down. This led to a BNET story that went viral and inspired an impassioned debate across news blogs and social media, as it dealt with a very topical question of corporate social media policies and how they relate to employees (in this case, a founder/CEO). As the story suggests, I didn’t take my photos down for a variety of reasons but I’d like to outline four appropriate rules to consider as you ponder posting pics: 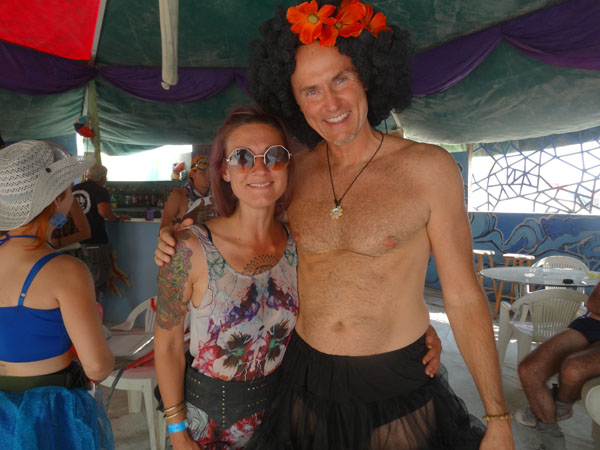 Photos, especially those that are surprising, can go viral which means a racy pic will find an audience beyond your Facebook friends. Do you want your parents seeing these photos?

You May Be Paying for Your Playing 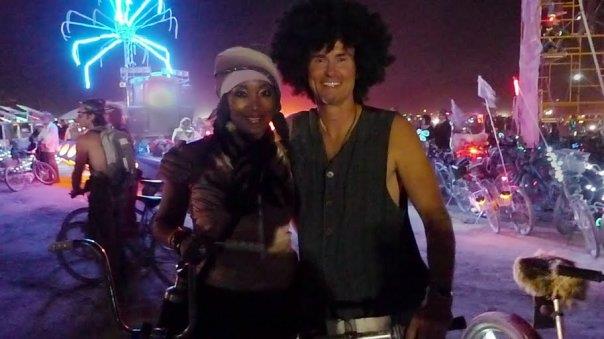 The higher you are in an organization, the more likely people see you as an aspirational role model (maybe a mother or father figure) so be prepared for some shock and awe from employees who never saw you from this playful perspective before.

If You're Wearing a Company Logo, You're an Idiot

First off, commercial logos are virtually forbidden on the Playa. If you’re half-clothed but have a logo on the other half, keep that photo to yourself.

Sleep on It, It May Be TMI 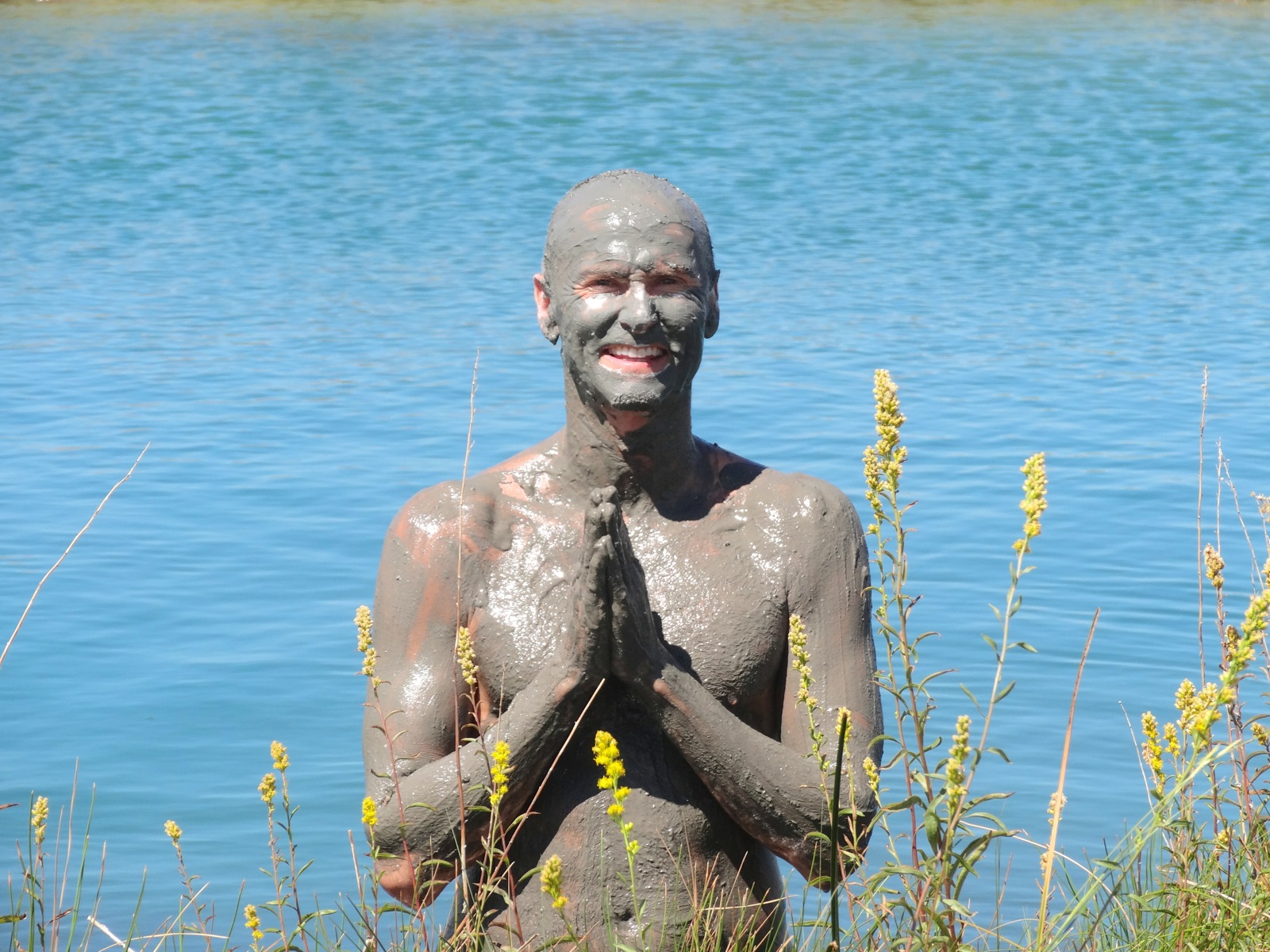 You were free on the Playa and that’s what made you feel so good. Now you’re back in the “default world.” And, honey, the rules are quite different here. Just know that if a particular photo is too suggestive of nudity, inebriation, polyamorous play, or one of the seven deadly sins, you may be better applying the 24-hour rule before posting…even though your exuberance wants you to share your new-found soul right away.

And, finally, here’s a great piece that perfectly articulates some of the common risks of overexposing on social media. Just because you think you’re phenomenally entertaining, doesn't mean your Facebook friends will agree.