Sziget: An Oasis Of Diversity In An Increasingly Polarised Europe

In a world that's becoming increasingly polarised by the political machine, festivals offer some solace from today's constant flow of extremist political diatribe. Whether you're in America, where Trump's relentlessly irresponsible, divisive and dangerous campaign is whipping up hysteria on the left and the right, or in Europe where increased migration due to the fallout of a ceaseless war in Syria has led to the far-right gaining political momentum across the continent, what's happening in contemporary politics seems to be dividing nations and communities more than ever before.

We've seen the Black Lives Matter movement become one of America's most relevant and poignant organizations in recent times. We've felt the gut-wrenching pain caused by a crazed gunman slaughtering people at an LGBT-friendly nightclub in Orlando. We've witnessed the British cast an historic vote to leave Europe off the back of a campaign fueled by immigration fears and the slogan "We want our country back." Terrorist attacks in France and Belgium means Muslims are becoming ever more ostracized and persecuted. Increased hostility between different ethnic groups, classes and genders is the result; divide and rule, as they say. 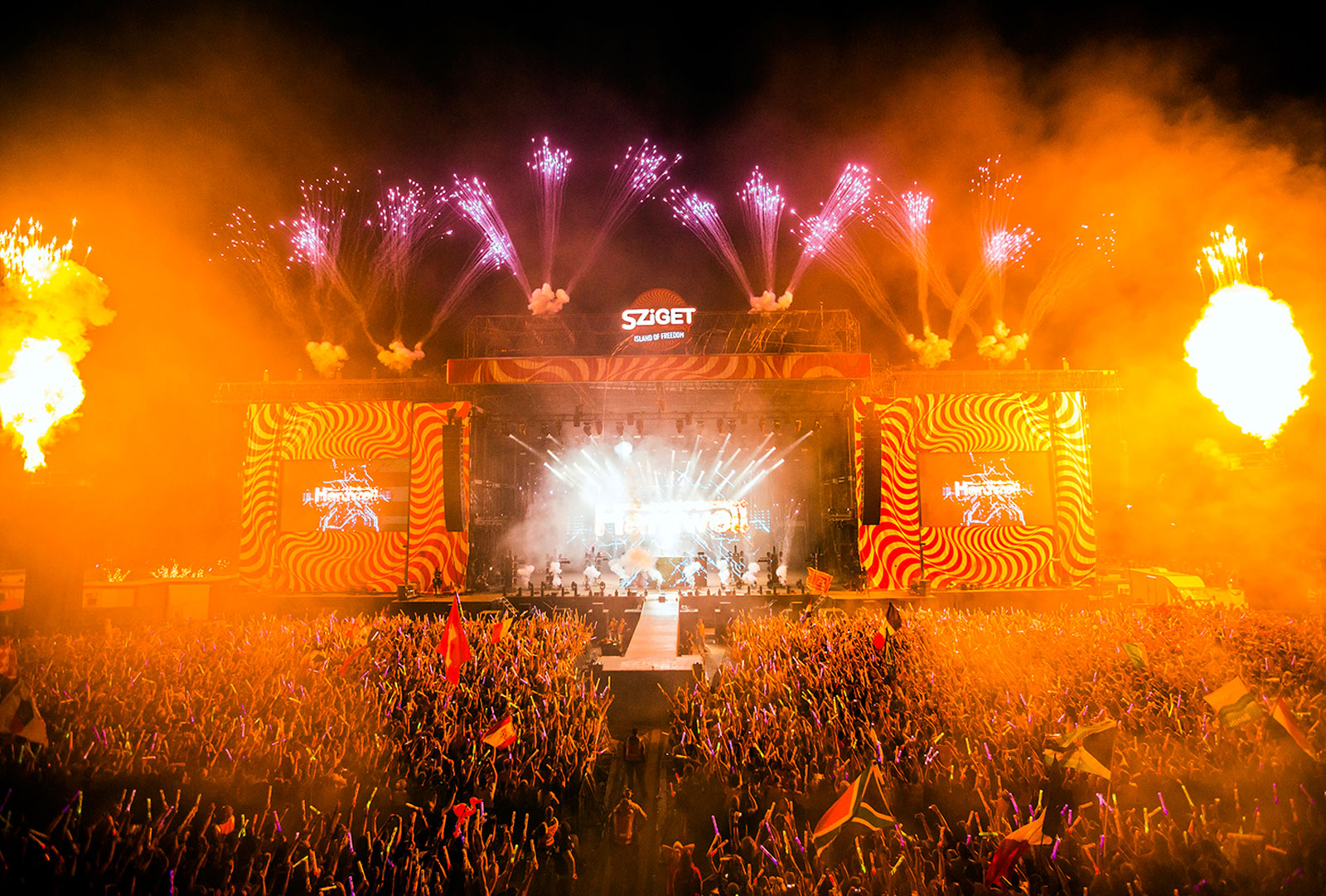 In Hungary, where Sziget Festival takes place, the current government is run by the Fidesz party, which has been in power since 2010. It is a right-wing party that has used the apparent immigration "problem," in conjunction with terrorist attacks on European soil, to galvanize their position, retaining power in 2014. This is by no means a reflection of Hungarian people, or Sziget though, in fact, the festival represents that solace I already mentioned. The diverse middle ground between one extreme and the other. The Island Of Freedom, as it is known, aims to be a space where people can be free in their identity, where diversity and liberation is showcased and celebrated. The fact that it exists in a nation ruled by a government that borrows its ugly ideals from national far-right organizations such as Jobbik makes it even more special.

I spent five days in Budapest, attending Sziget and taking in some of the sights the Hungarian capital has to offer and can vouch for the welcoming atmosphere at Sziget. It is a party island where fun, laughter, creativity, colour and community merge to create a wonderful oasis. It began all the way back in 1993, pre-dating the current right-wing regime and to this day remains staunch in encouraging liberation. With over 500,000 visitors this year from over 100 countries, it's not only one of the biggest festivals in Europe but one of the most varied in terms of demographics. 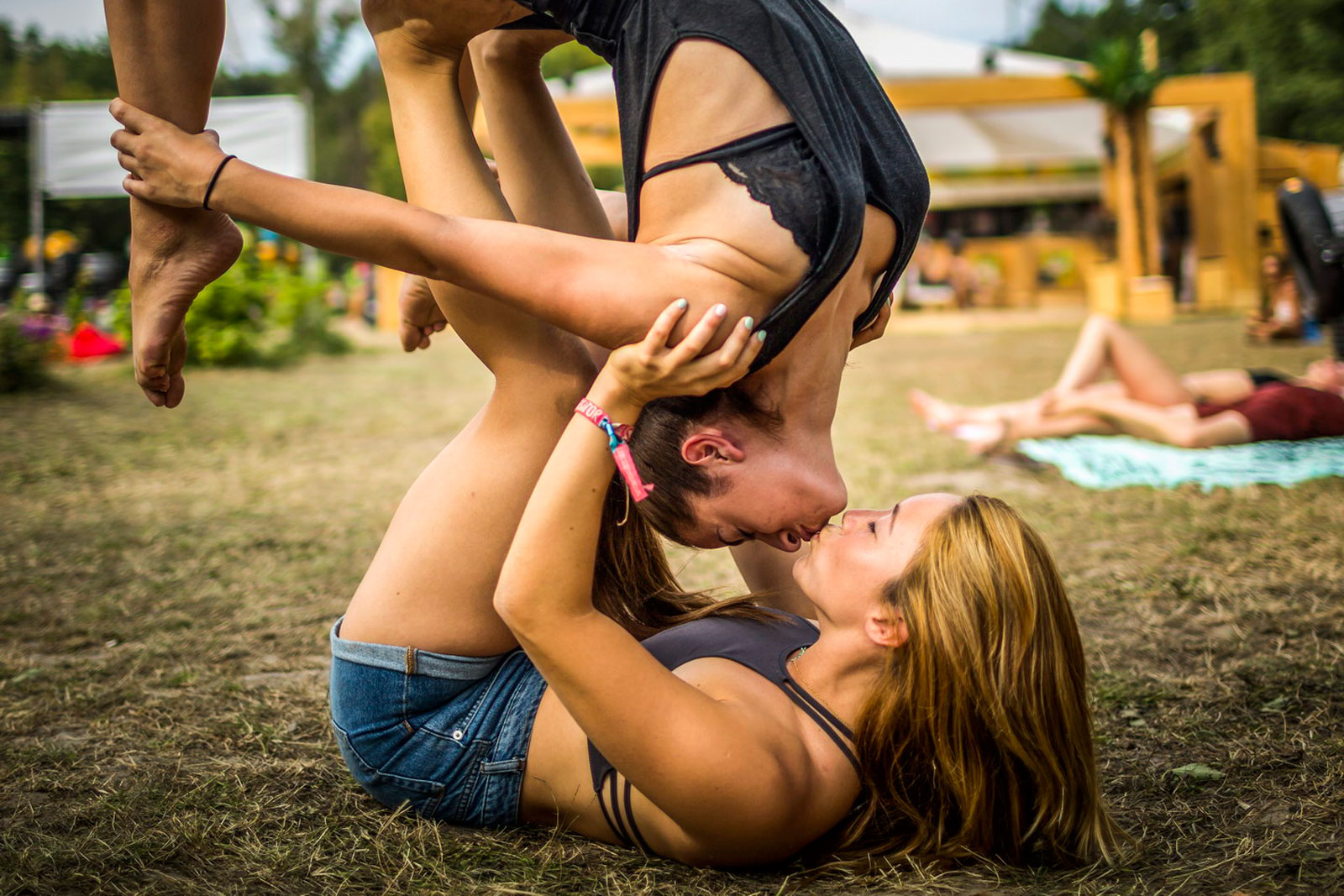 During my time there I met tons of Australians, Dutch (who apparently represent the largest percentage of festies at Sziget), Brits, Irish, Belgians, some Americans, Japanese, Chinese, and many other nationalities. They camp side by side, often with flags to represent their nation, but never in opposition to one another. At Sziget patriotism helps to break the ice, to facilitate conversation and communication, and to bring people together. "Where are you from?" is probably the most popular question at Sziget, I know because I asked so many people that very question myself.

Of course, it's a little harder to identify people's sexuality, class and other such personal traits but I'd guess that there were a fair few people who would refer to themselves as gay, and many from a range of classes and religions. As you might expect, the majority of the crowd were young, but there were also more mature festies in amongst the youngsters, plus couples with their children. Disabled people made their way through the crowds in motorized wheelchairs, or on crutches. One thing I must note though is that I didn't see as many people of colour as I'd hoped, perhaps not totally surprisingly, but still an observation that highlights a slight lack of diversity in some areas – we can't all be perfect I guess and I'm sure this is not lost on Sziget's organizers. 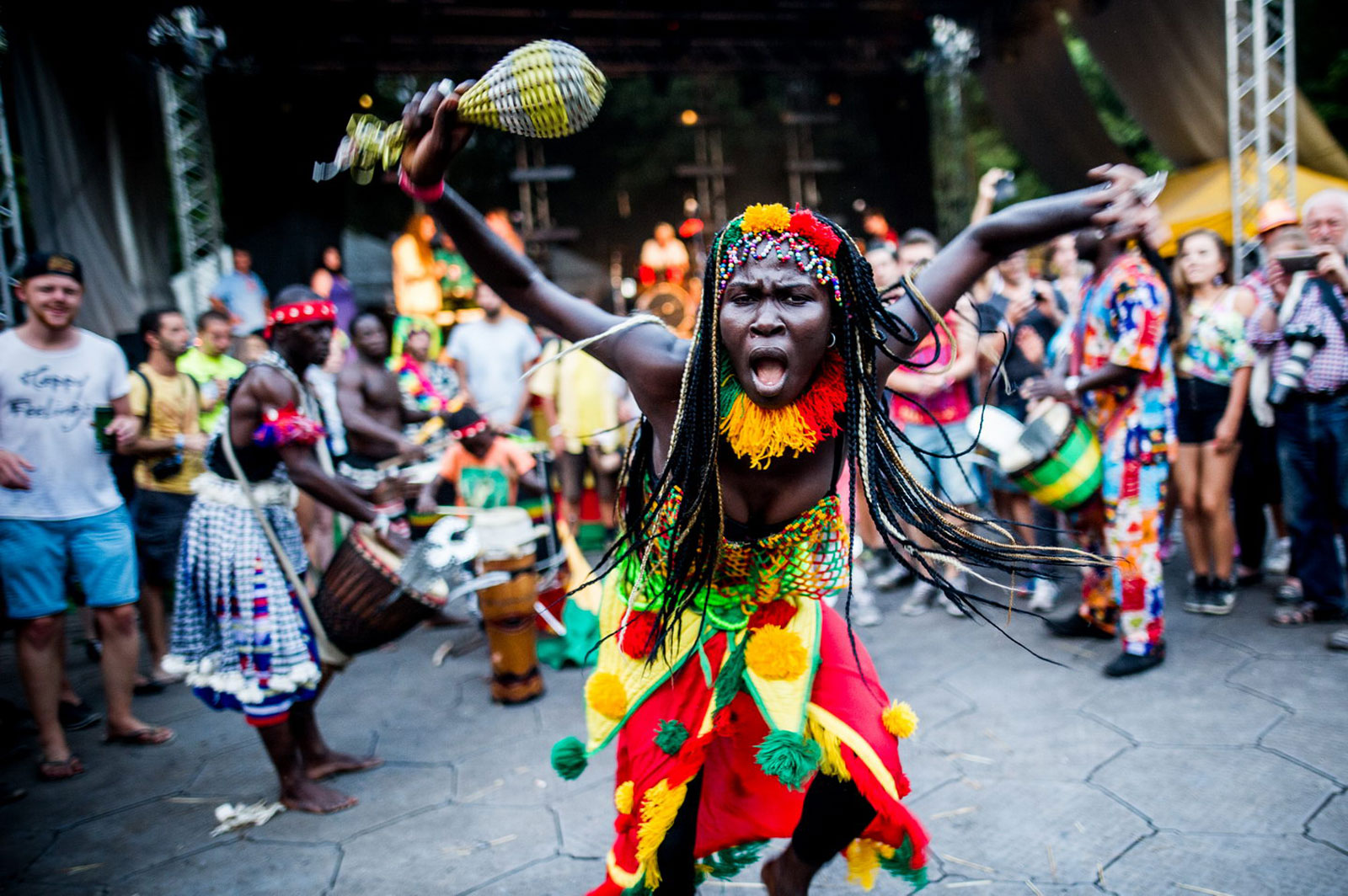 In terms of entertainment Sziget also aims to be broad. Its huge budget, which they were very transparent about during a press conference we attended on our third day at the event, not only allows them to fly in superstars like Rihanna, Muse, Sia, The Chemical Brothers, David Guetta and Hardwell, plus many, many more, but also gives them the opportunity to host theatre shows, circus acts, LGBT cabaret, art installations and a myriad other such entertainment that adds so many more layers of enjoyment to Sziget. Every day at the main stage, a different event takes place to unite the crowd in an interactive activity – from balloon fiestas, to a recreation of India's Holi festival, where coloured powder is thrown in a celebration of love and frolic.

Overall, Sziget is a fantastic, fun, flamboyant, forward-thinking, feelgood festival that truly represents the idea of freedom and dispels any pervading feelings of fear or foreboding. Our planet needs events like Sziget, probably more so now than we have for a long time. It offers hope in times of despair and shows us that it is possible for us humans to coexist no matter what our identity or history. It's a potent, inspiring antidote to Hungary's current ruling party and the tension created by the world's increasingly cynical political machine.