The Differences Between Coachella Weekend 1 and Weekend 2

It’s an age old question: Weekend One or Weekend Two? To anyone who hasn’t graced the mythic Polo Fields, it’s the conundrum that stumps most music lovers who attend Coachella every April. Some double down for the entire two weekends, but many are faced with the grim reality that only one weekend of Coachella is in the cards. Faced with such a predicament, how should one choose which weekend to attend? They both have their pros and cons.

Fortunately Tucker Gumber, aka the Festival Guy, is here as always to help us festival better. We caught up with Tucker to get the scoop on what makes the event different from one weekend to the next. What he had to say might surprise you!

Why Choose Weekend 1 Over Weekend 2? 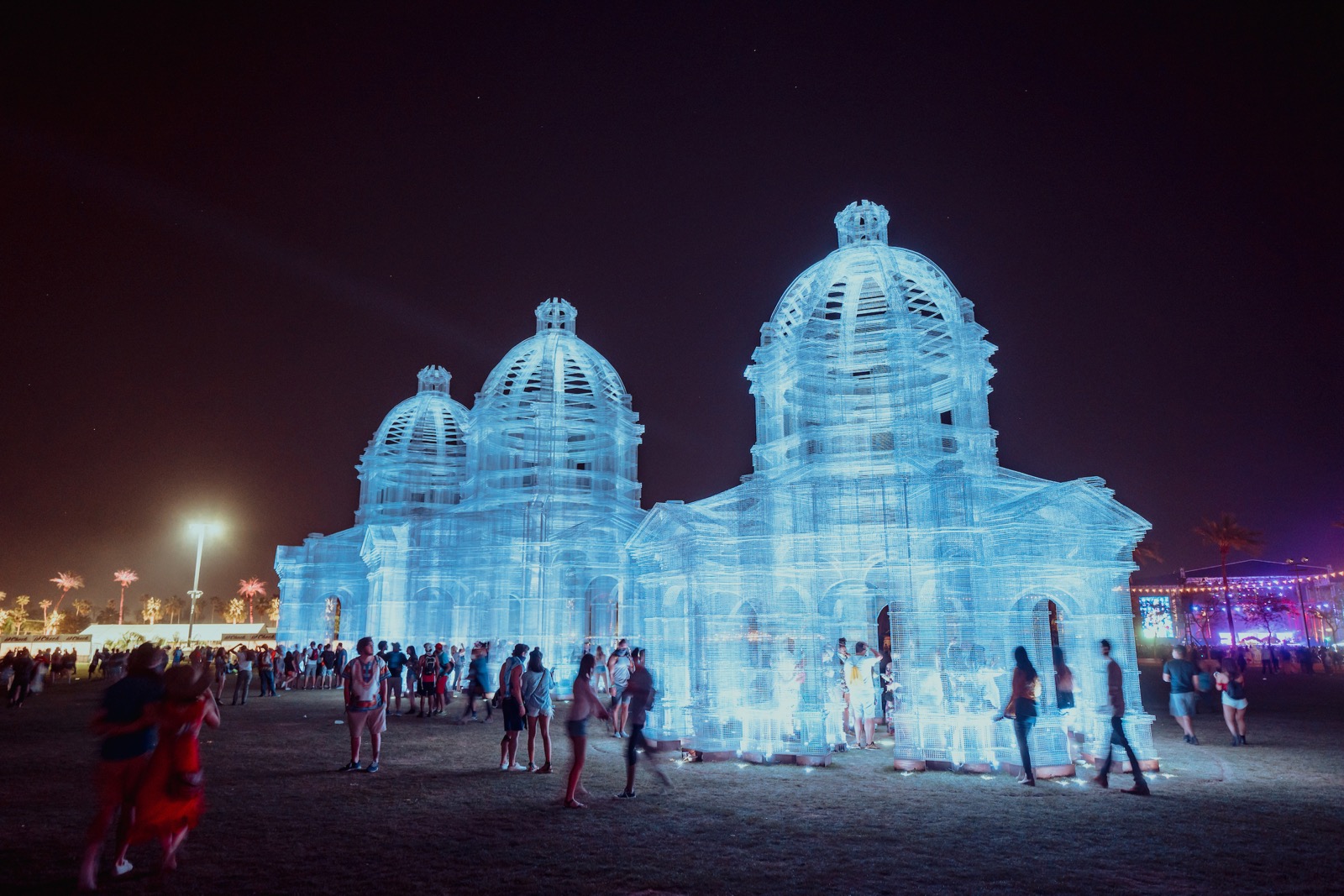 “Weekend 1 has more hype because at the time we don’t know anything about what’s going to be there," says Tucker. "We don’t know what the art will be or what special guests will be revealed or if Coachella is going to bring out an epic art car. The people who go to Weekend 1 are the folks who want to experience the newness before anyone else. [But] just because you know it’s coming doesn’t mean it won’t be different or cooler somehow, though.”

Is Planning Easier the Second Time Around?

“Weekend 2 [festival-goers] can ask their friends who was their favorite artist, favorite food, the best ways to get Ubers, but during Weekend 1 you get all the surprises while they’re new. In Weekend 2 all the surprises are no longer fresh, but you [won't] miss any.”

How About the Crowds? Are They Different Weekend to Weekend? 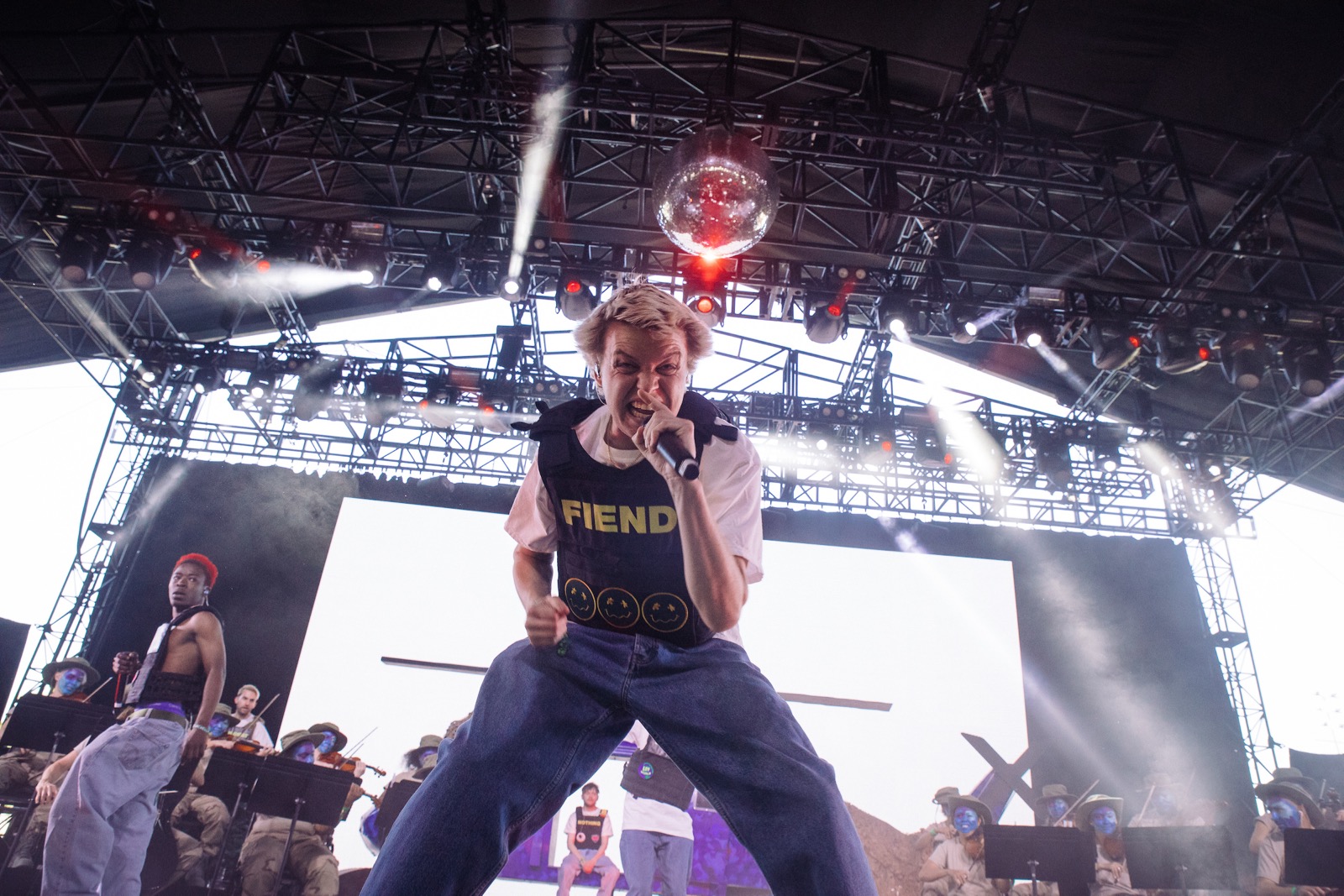 “In Weekend 2, you might say the crowds aren’t as crowded. You can get around a little easier because people don’t scrunch up as much. That’s probably because during Weekend 1, the industry people are all there and everyone is buzzing about the surprises, so they rush to crowd around more when they see one happening.”

How Do You Tackle Weekend 2 Differently?

“If, in Weekend 1, the grass is greener you can be sure that in Weekend 2 the dust is meaner. Savvy festies plan accordingly. For anyone who came the first weekend and got away with not needing a handkerchief or dust mask, it would be unwise to think Weekend 2 will be so easy.”

What Do You Use Weekend 2 to Do? 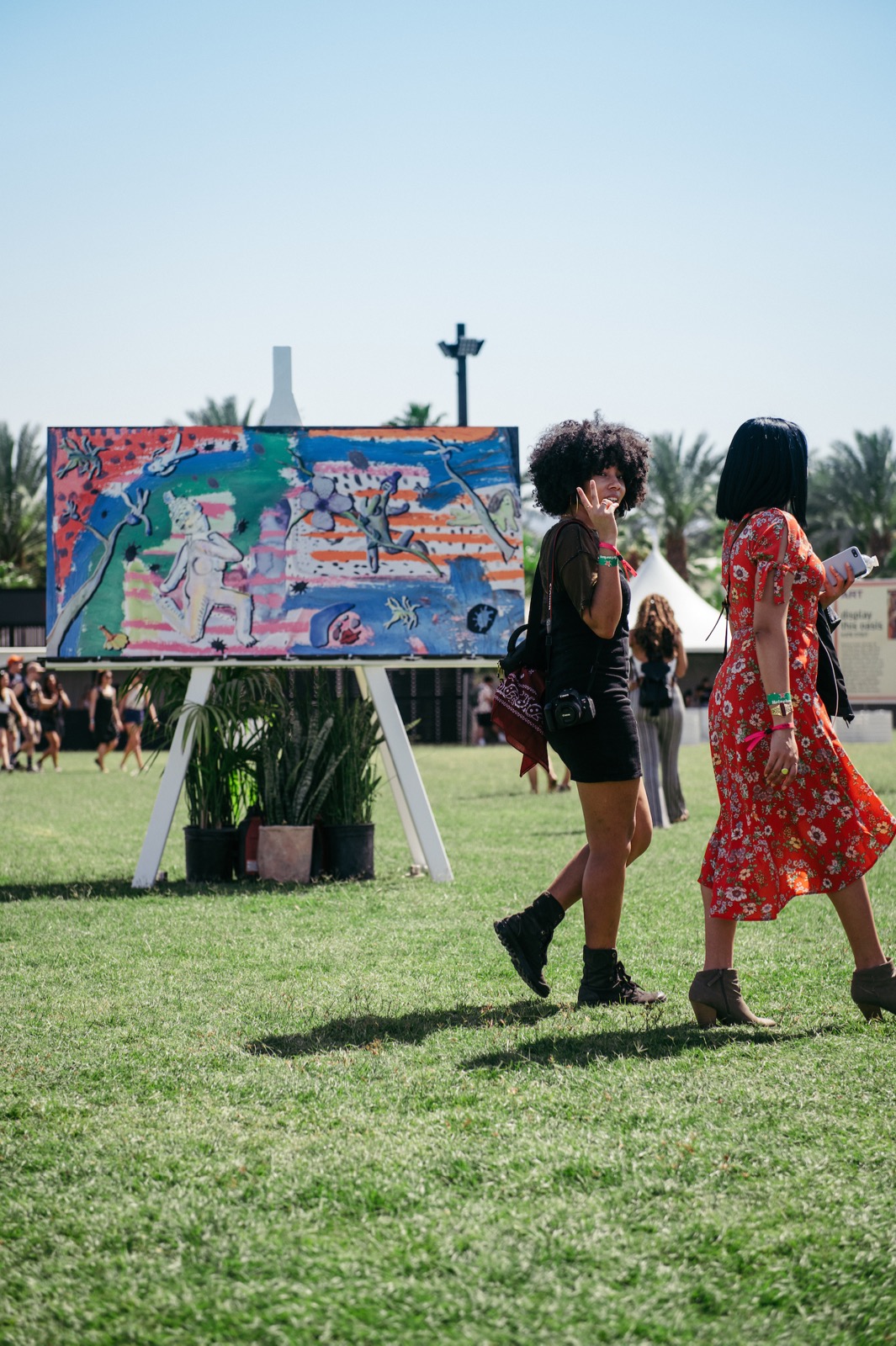 “Weekend 1 always has better parties in the area but during Weekend 2, I can catch all the acts I didn’t see. You know what the good shows are in Weekend 2 and that makes seeing as many as possible a lot easier. I know who not to miss because I can see which shows have popped up that people are freaking out about. You also learn what the sponsors have done at the venue so visiting their stations is always intriguing to see what they’re contributing to the festival experience. For instance, if you’ve already gone to Weekend 1, you may have discovered that as a Hyatt Gold member you get a five-dollar food voucher or a free Ferris wheel ride. Who doesn’t like free?!”

Will I Spend Any Less If I Attend Weekend 2?

“Probably not, but if you’re making the last-minute decision to attend, Weekend 2 can be cheaper because there is less demand for resold tickets. Tickets for Weekend 1 went for $1,000 and more the week before the festival. Weekend 2 tickets are back down to face value, and sometimes even less.”

How Can People Take the Opportunity to Festival Better Over Weekend 2?

“If Weekend 1 attendees were the pioneers, the people in Weekend 2 are second-generation settlers. We can learn from the mistakes of those who came before us. Weekend 1 attendees  might have forgotten to pack enough shade or sunscreen or had their phones die, which are all negatives at a festival. The people who go to Weekend 2 can be prepared. Plus, they can know more about the music because they have way more time to listen to the lineup.

I really hope Weekend 2 people can step up and pick up after themselves because Weekend 1 attendees failed. The venue was uncomfortably dirty by the end of the day, every day."