The World's Best (And Most Expensive) Glamping Options

There was a time when festival camping meant squeezing four sweaty friends into a two-man tent, using backpacks as pillows, and becoming a ninja at the 60-second baby wipe bath.

For many of us, of course, that is still the case. But festivals across the planet now offer an array of luxurious ‘glamping’ options that mean you don’t have to slum it for a single second. In fact, you may even find accommodation that is better than your own home... Here’s the glammest of the glam.

Glastonbury has the most elaborate array of camping options on planet festival. You could spend a year scrolling through the luxury options, from Airstreams to gypsy caravans, but the grandstand offering is the Pop-up Hotel. Run off-site by a private company, the Pop-up Hotel features queen-sized beds, a ‘pamper area’, a 24-hour concierge and, yes, even its own heated swimming pool. Now you just need to find £13,000 to book the hotel’s most expensive room. 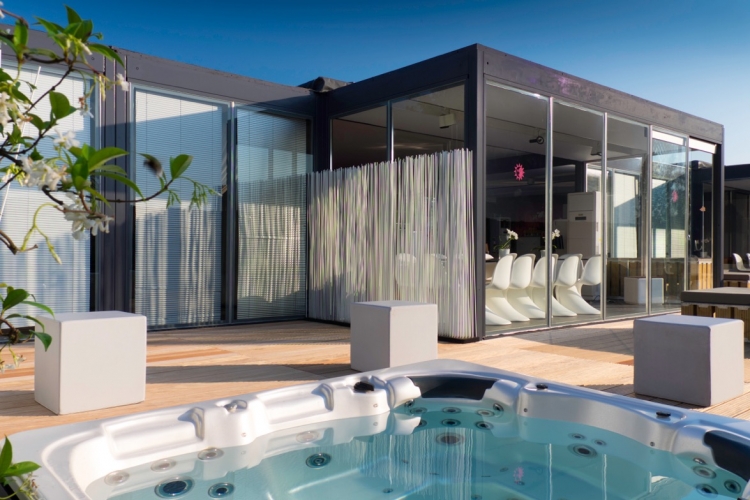 You know what you need the morning after a fierce night’s boogying to the grandest names in dance music? A massage, followed by a nice, long jacuzzi soak. After that, enjoy an espresso - brewed on your own machine - amongst the dappled sun rays on your own private terrace. If this all tweaks your festival nipple, the Mansion Package at Tomorrowland can be yours for the (starting) price of €40,000. 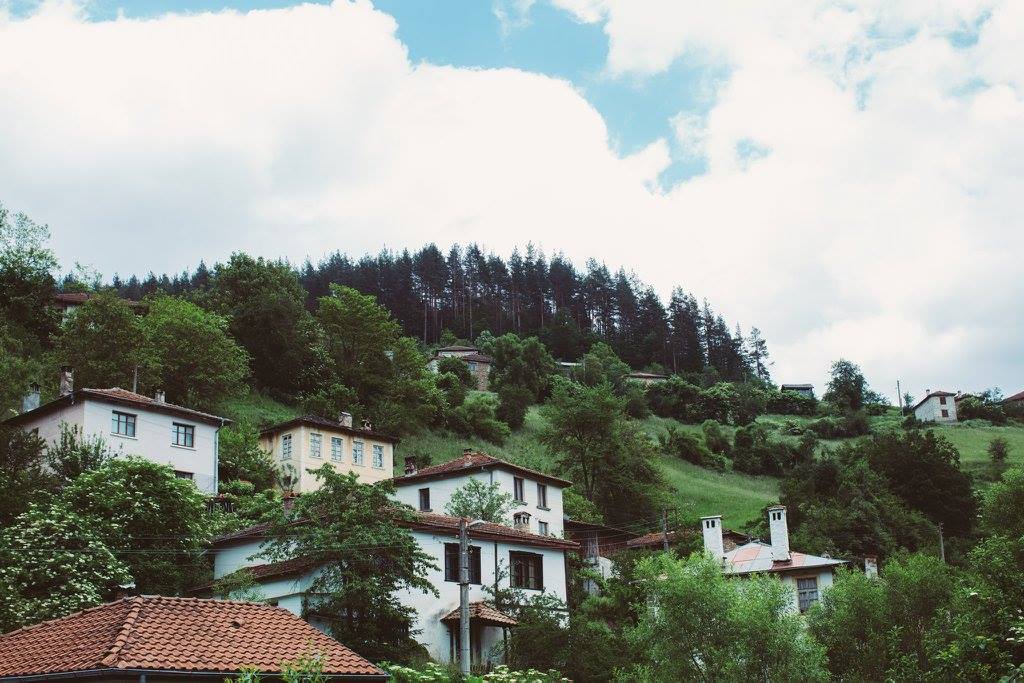 Photo by: Meadows In The Mountains

It’s common for festivals to face opposition from neighbours who take issue with the noise that inevitably emanates from even the most sober of events. Meadows In The Mountains has no such problem, with residents in the village Polkovnik Serafimovo opening up their own homes as temporary BnBs for the duration of the festival. It’s an idiosyncratic festival experience, and perfect for those who need to escape the madness of the mountain for an afternoon.

Sleeping hunched on the floor of a tent for three days is a horror show for your posture, so the Intellibed Posture Perfect mattress in Firefly’s Geo-Dome is the ideal way to arrive home free from post-festival aches and pains. It’s not all about the slumber-tastic beds though; you’ve got a soundsystem (with iPad), air-conditioning, a concierge, exclusive mood lighting and Himalayan salt lamps, perfect for those post-headliner smooch sessions. Or, for those more-than-smooch sessions.

Sziget is a veritable nation of camping villages. The VIP Camping area has its own swimming pool, 24-hour security, and Wi-Fi hotspots. For those who can’t bear to live with without the comforts of home, the Alternativa and Aspero sites offer Italian or French-style culinary hospitality. Manna for those who can’t go a day without some gelato or a decent bouillabaisse. 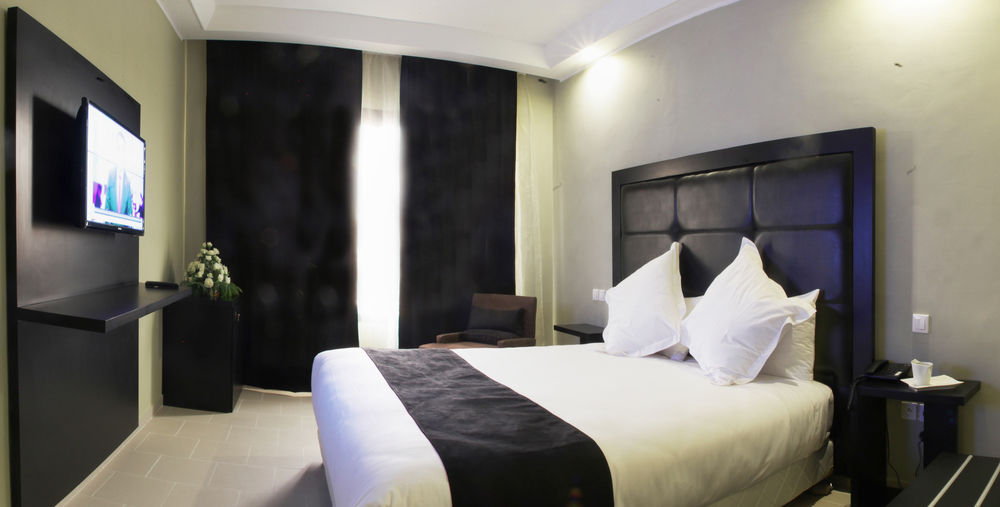 The word ‘glamping’ is a portmanteau of glamorous and camping; the word suggests that options subscribe, at least partially, to most individual’s concept of camping. (Sleeping under canvas, for example). Therefore, it might be misleading to include Oasis, since the festival takes place at The Source, a super-luxury resort which basks in the shadow of Morocco's Atlas Mountains. No camping required. Most people stay off-site in an array of lush hotels nearby, all of which have pools and all the mod-cons you would expect from a contemporary hotel. Any number of cool hotels, like the Tempoo (pictured), will make you feel like a rockstar, even when you’re battling a Jagermeister hangover.

Marriott Hotels recently announced that they were building eight super luxurious suites at Coachella, but we reckon the Safari Tents are the real bomb. Nestled in a secluded area on-site, they’re air-conditioned, have private showers, serious plush upholstery and a concierge; also, not only will you get backstage passes in with the price, but you’ll be ferried back and forth to the site on an actual GOLF CART. All-time glamping goals = done, for the knock-down price of $7,995.

Love International is likely the planet’s only festival to offer yachts as accommodation, and there’s no better place to send a smug ‘wish you were here’ picture home than from the deck of your very own boat. Moored on the teal blue waters of Tisno Bay, there are only three on sail (sorry). If you ha-anchor (wait! come back!) for one, don’t hang about, lest you be left stern-faced (bye) when they’re all gone.

If Lord Of The Rings is your vibe, then the shire houses in the woods at Shambala will have you embracing your inner-Frodo spirit. These titchy cocoons have been handcrafted deep in Cornwall’s grassy badlands, and adorned with stained glass windows and fantasy lettering. Fortunately, they’re a little more modern than anything you would have found at the Shire. Power sockets and lighting ensure you won’t be fumbling around in the dark for your jacket or bow and arrow.