Timbuktu Is Calling...To Mali Or Not To Mali? 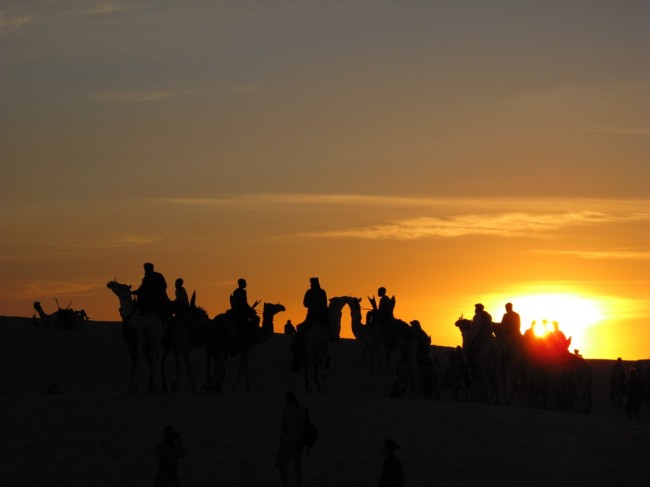 All photos by Alexandra Causse 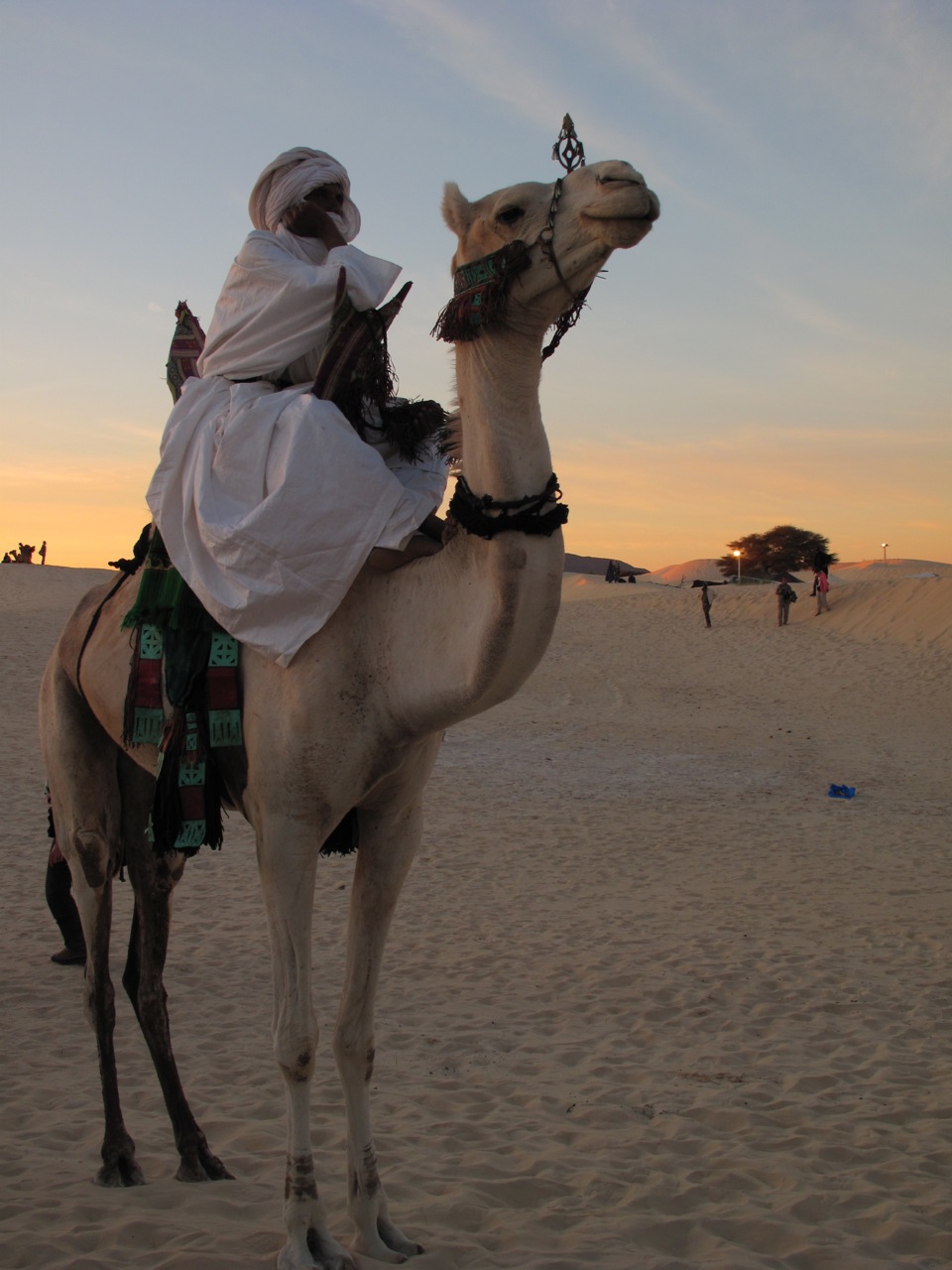 Regret is a toxic bedfellow. A half-dozen years ago, I was given the chance to make the early January trek to central Africa to experience the annual Festival in the Desert outside Timbuktu, Mali. My friends knew I had a festival fetish and this particular event in the desert had been called “Burning Man” meets “One Thousand and One Nights,” an otherworldly experience that captured the Tamashek tradition of nomadic clans meeting to celebrate in the middle of the desert. Few festivals in the world had more “street cred” with festival aficionados than this one, even though it’s a relatively young festival (first year was 2000). But, of course, life got in the way and I opted out.

Given the political situation in Mali, this festival started getting smaller and, finally, the organizers pulled the plug on it two years ago given the unsafe conditions. Instead, the festival toured Chicago in mid-September of this year, and then New York City, and is heading to Scandinavia later this month, and Morocco in November, ensuring that Tuareg and African music can still find a robust audience. 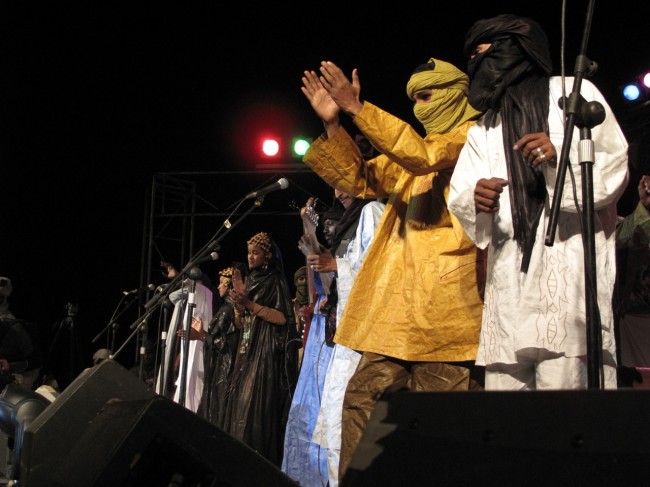 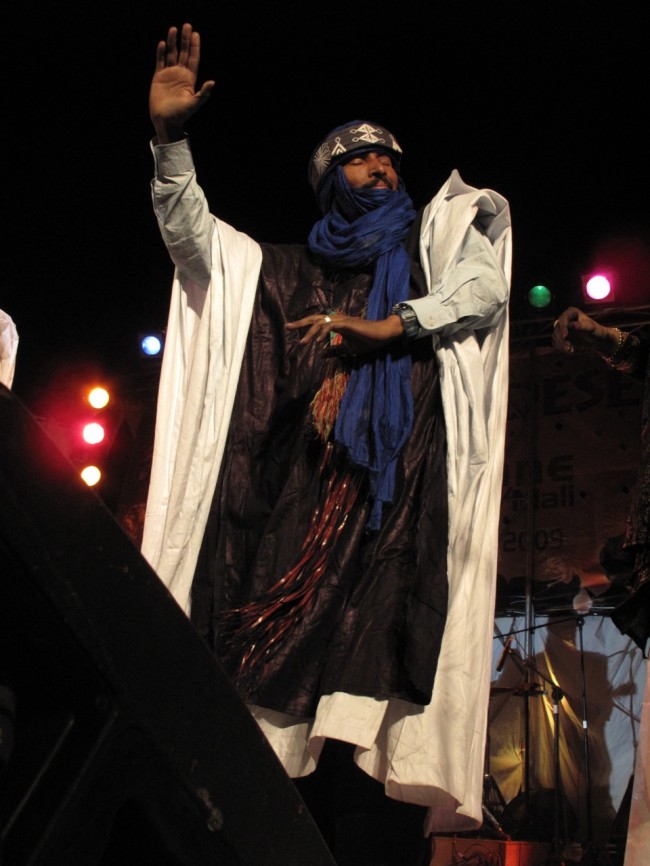 Like Berlin’s Love Parade or the Basant Kite Festival in Pakistan, Festival au Desert was becoming a ghost, a festival with an expiration date. Then, just a few days ago with virtually no fanfare, the Festival au Desert announced that it was coming back to life January 9-11, 2014 due to the improving political landscape. The new Malian President has declared that this festival is Mali’s premier tourist and cultural attraction and an important symbol for celebration and unity. Yet, just last week, Tuareg separatists suspended participation in the peace process again. The political sand dunes of the desert are constantly shifting and, just months ago, Timbuktu was under siege after a successful military coup by extreme Islamists. Who knows whether there will be a hostile climate three months from now when the Festival au Desert is reborn. 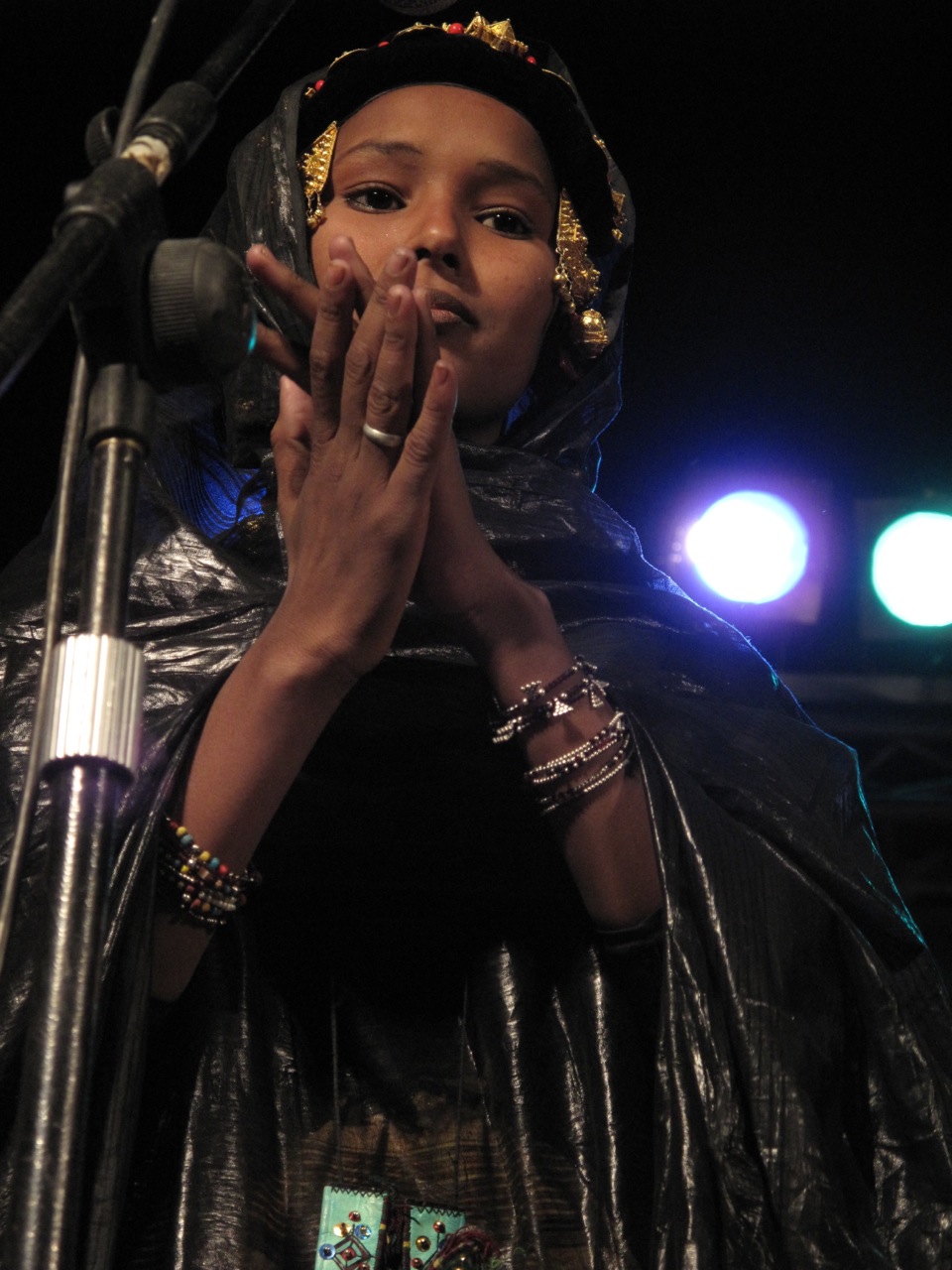 Should I stay or do I go? You’ve got to be an optimist, or an idiot, to travel to a country in civil war just to experience a festival. Yes, I could see nearly all of these African musicians somewhere else in the world. Their music that blends western instruments like drums, bass and electric guitar with African instruments like the ngoni, kamele n’goni, djembe and balafon, have led to Malian music becoming the darling of the world music movement. Yet, music isn’t exclusively for the ears. A festival is a sensual experience that includes the majestic beauty of the desert, tea ceremonies with wafting spicy aromas each morning, and eating grilled goat while sitting around a fire circle. You can’t experience this in a world music club in Manhattan. 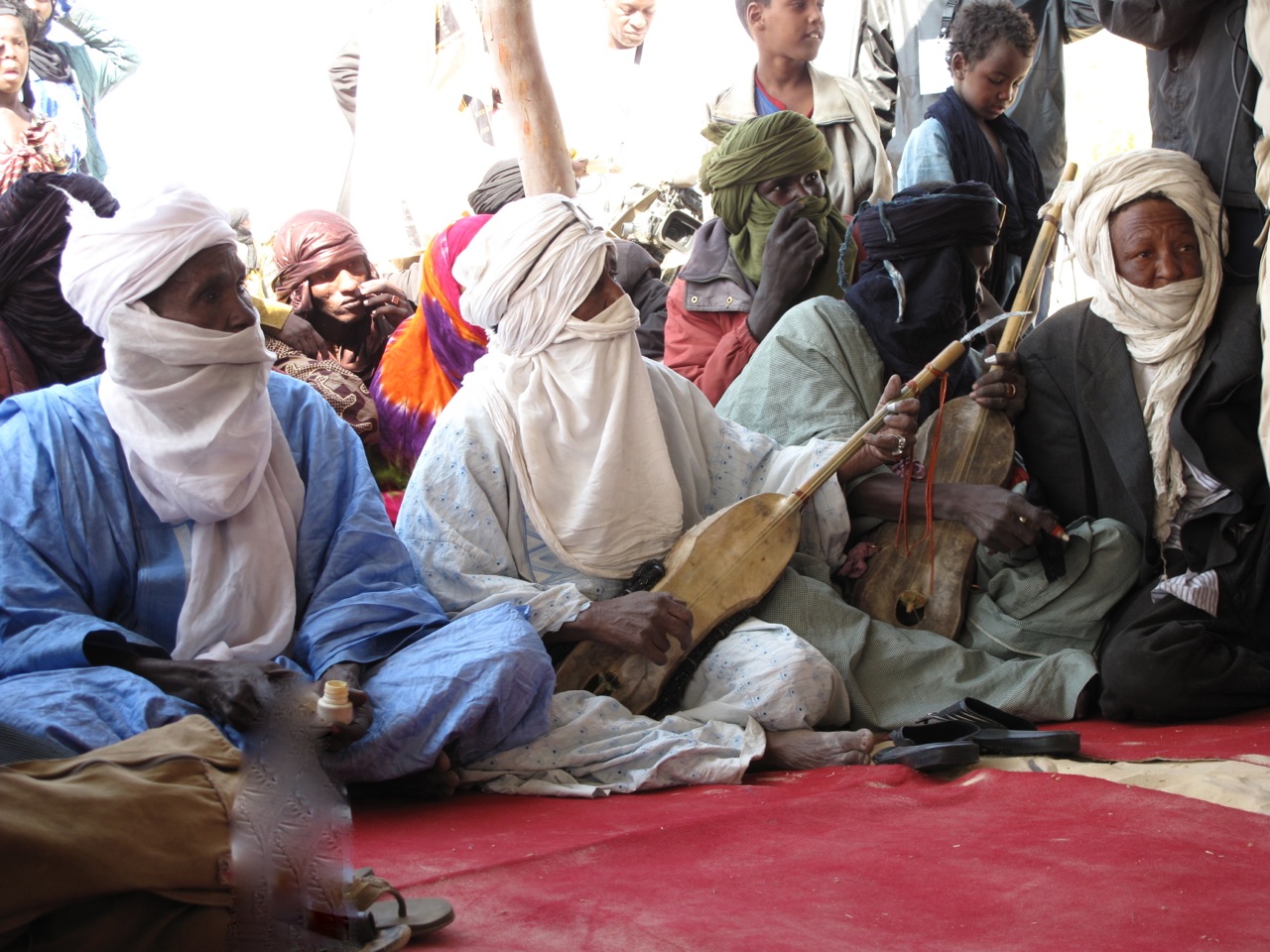 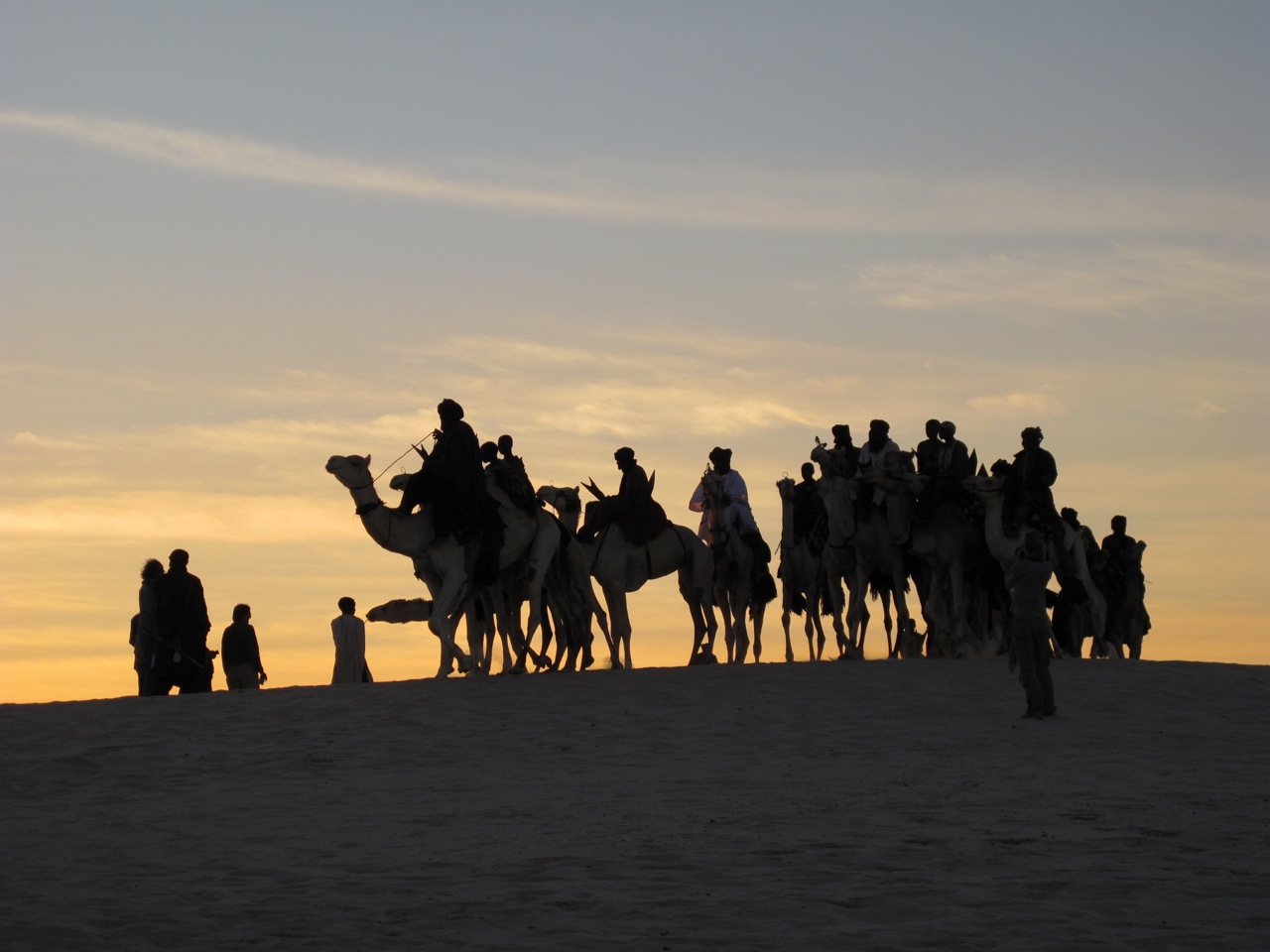 My friend Alexandra Causse, who made the Mali trek a few years ago, says, “The music is amazing, it is love at first ‘sound.’ You watch camel races in the afternoon, you relax with the Tuaregs and hear their nomadic tales, you catch an improvised show here, a dance there. There was so much ritual and elegance at dinner even though we were sitting on the ground, in the sand, and eating with our hands. I felt like I was eating at a 5-star restaurant. Here are a couple of photos I took as soon as I arrived.” (Alexandra shared her beautiful photos for this post.) 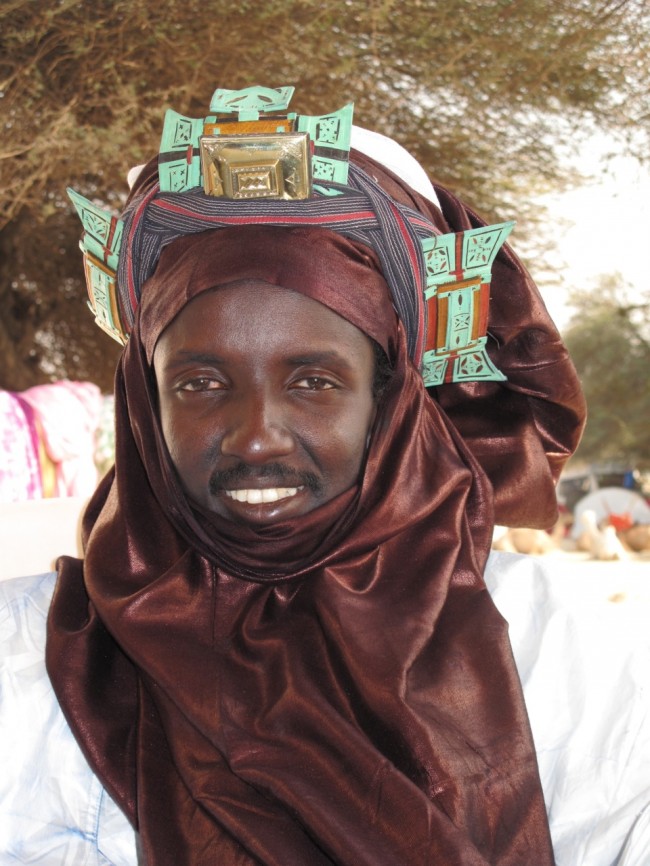 Abu, born to be a musician as a member of the Grio cast

Serendipity likes to be noticed. I’m pondering this Mali trip as I travel to Dublin. The most famous film about Festival au Desert is the recent documentary, Dambé: The Mali Project, the story of a cross-cultural musical adventure over 3,000 miles by two Irish musicians. The similarities between African and Celtic music have long been noted, but this film speaks to the unifying, healing qualities of music amongst those who don’t have a common traditional language.