Which Countries Have the Best Hospitality Culture For Welcoming You “Home?”

One of my favorite rituals is to devour and digest The New York Times on a Sunday morning. On this week’s menu I enjoyed, “Is This a Hospital or a Hotel?” chock full of great photos. The editorial point of view was that hospitals are taking a page out of the hospitality industry’s playbook in how they’re both delivering services to “guests” (not patients) in an aesthetic atmosphere that might have you searching for a bellboy or a lobby bar while visiting Aunt Ethel who’s getting a hip replacement. 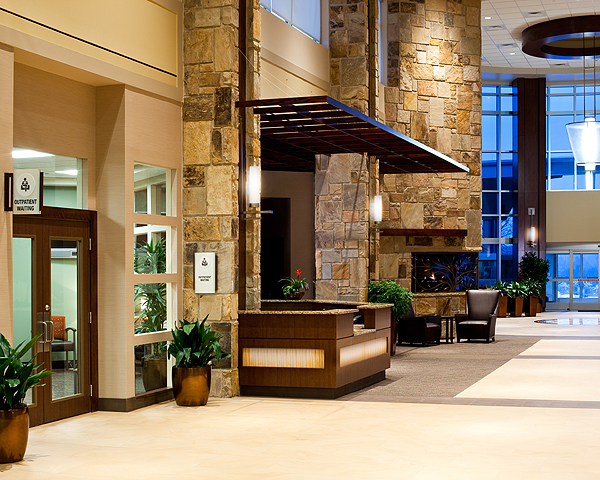 LeConte Medical Center is an example of hotel-inspired design.

Truth is; this is nothing new. Danny Meyer, one of America’s most celebrated restaurateurs, wrote Setting the Table: The Transformative Power of Hospitality in Business seven years ago and it still sells tens of thousands of copies every year. And, the demand for his services became so great – in retail, banking, and all kinds of industries – that Danny set up a successful consulting firm, Hospitality Quotient, to teach the fine art of hospitality outside of this noble industry. 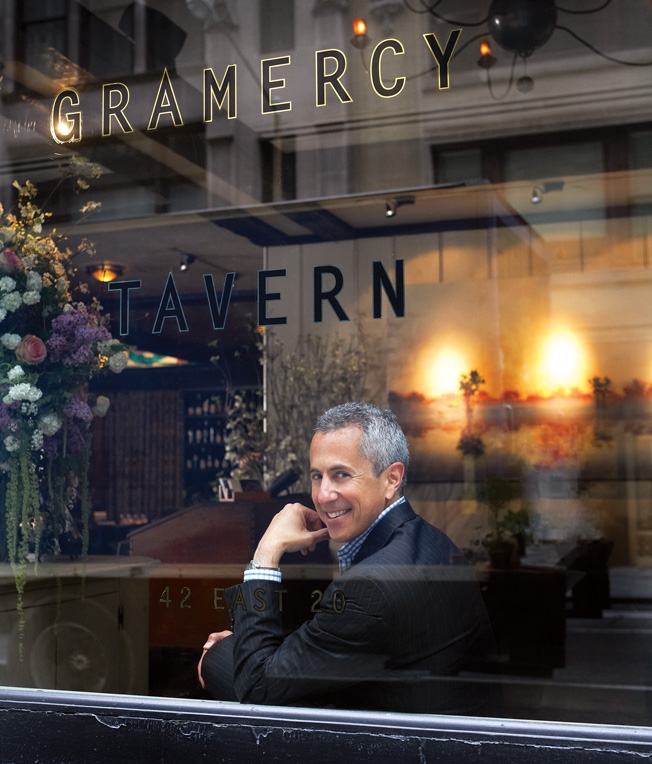 Last week, I was named the Head of Global Hospitality for Airbnb with the intent of spreading the generosity of spirit associated with hospitality to hundreds of thousands of Airbnb Hosts in 192 countries. As I reflect on the art and science of delivering hospitality on a global scale, I’m pondering what welcoming strangers into a home-away-from home looks and feels like from country to country. First, I wanted to see what the word “hospitality” meant in various parts of the world. So, I made friends with Google Translate. Here are four screen shots of what came up for the word “Hospitality” in English, French, Spanish, and Arabic. You’ll see that this word conjures up quite a variety of images. 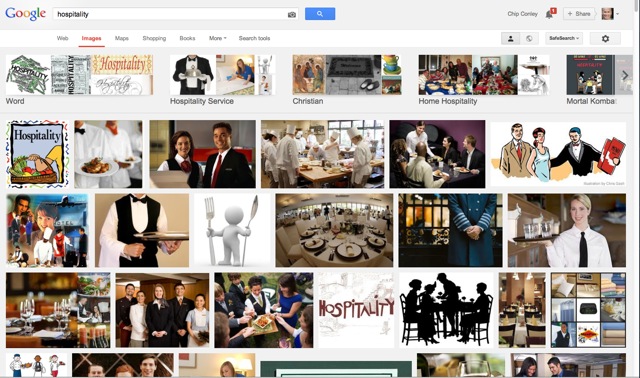 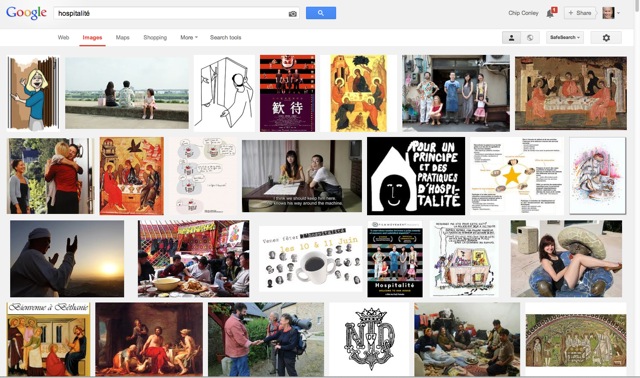 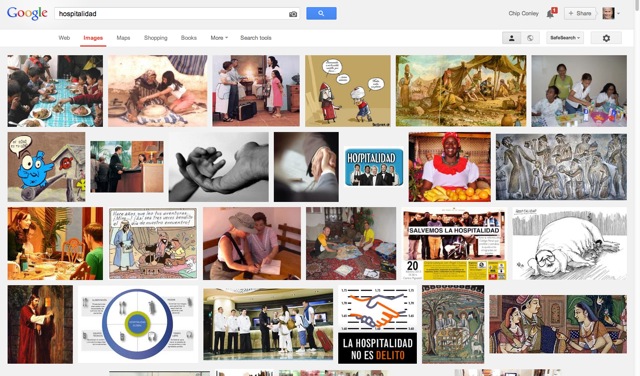 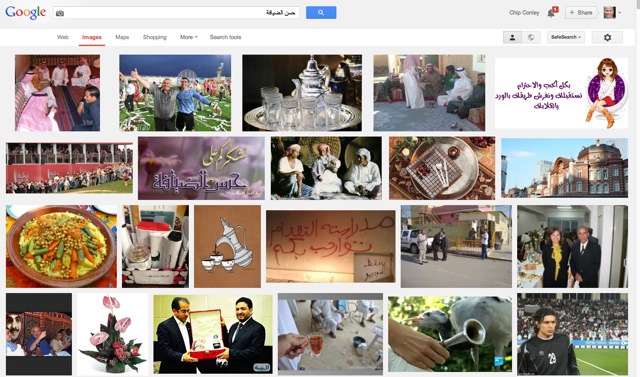 The world has its fertile habitats for hospitality to flourish and then there are some places that feel a bit foreign to the concept. “Russian hospitality” doesn’t roll off my tongue easily – unless I’ve been plied with some vodka. In fact, this Forbes article of the rudest countries in the world suggests that the only spot worse than Russia is France. Perhaps I was an imbecile to call my boutique hotel company Joie de Vivre when “French hospitality” is as oxymoronic as “military intelligence.” Although, I beg to differ as I’ve had good experiences with the French (maybe they just liked my old business card). 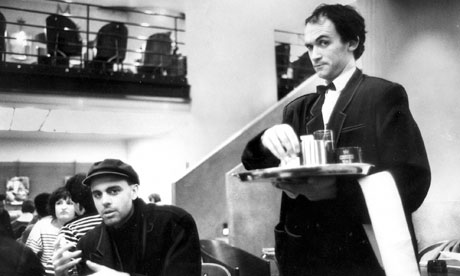 The World Economic Forum has taken this subject seriously enough to create a ranking of the world’s friendliest countries.

I’m not sure I’ll be rushing to Macedonia, Burkina Faso, or Bosnia & Herzegovina anytime soon just because they made the top 10 list. For the record, Iceland was number one, probably because it’s so damned cold and isolated that if they weren’t hospitable they might be wiped off the map. 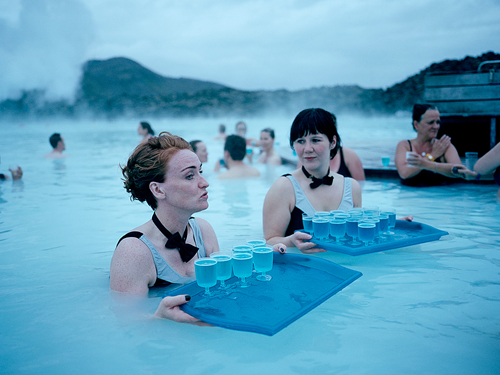 One of my Airbnb colleagues recently asked me, “Which countries have the most robust hospitality cultures?” Provocative question. And answering it may have more downsides than up. But I decided to tap into my own experiences, traveling to nearly 60 countries, and go out on a hospitality limb with my top 5 list. Drumroll please…

Wait! Before I offend anyone, let me say that when I first made my list, I ended up with 24 countries. So, I could change my mind next week and come up with an alternative 5. This is a judgment call if there ever was one. Yes, “Swiss hospitality” is a familiar term, and that little neutral country has cranked out its fair share of luxury hotel general managers, but have I ever felt passionate about anything Swiss other than chocolate and cheese? No, not really. The Swiss were a miss for my list. 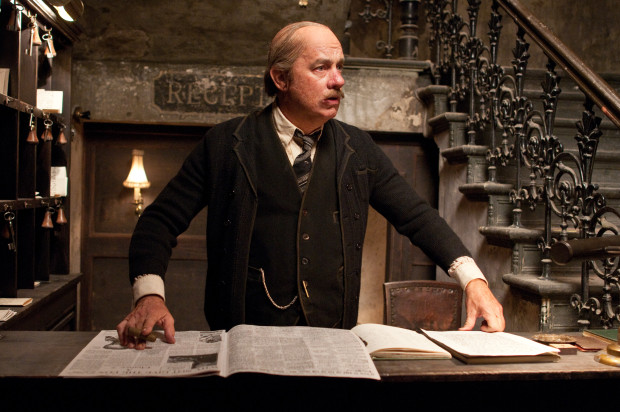 In no particular order, here’s my top 5 (along with my sketchy rationale):

MOROCCO: Ranked third on the World Economic Forum list, Morocco took the best of the French influence (which I can’t say about Tahiti), married it with the nomadic north African culture, then added a light, sweet touch of Islam to come up with a hospitality flavor as memorable as a delicious Moroccan mint tea.

THAILAND: “The Land of Smiles” deserves this honor for their graciousness…no matter what. One of my most sublime and phenomenal hotel experiences ever was at the Bangkok Mandarin Oriental. Yet, I also witnessed a shocking sight there when a drunken, rude guest slapped a front desk clear on the cheek. The smiling Thai hotel employee simply responded, “What else can I do for you, Madam?” No one should have to literally turn the other cheek, but this illustrates how deep hospitality is embedded in the Thai culture. 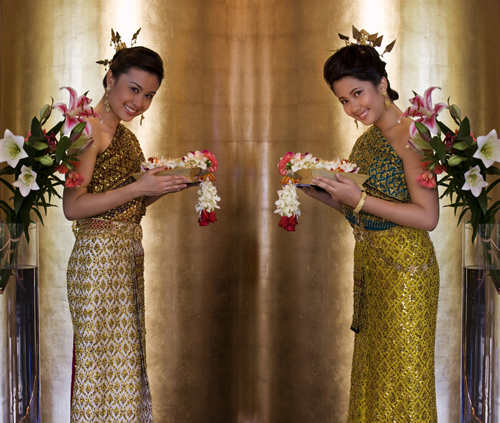 INDIA: According to Wikipedia, 60% of American mid-size motels and hotels are owned by people of Indian descent, and one-third of those are named Patel.

It’s one thing to run a roadside motel, but quite another to create the culture found at the Oberoi, Gurgaon in New Delhi that for the past two years was deemed the #1 Luxury Hotel in the World by the World Travel Awards. There’s something in the water in India (although you may not want to drink it) that creates a gracious hospitality spirit. Or maybe it’s just their inherent belief in Karma…what goes around comes around.

INDONESIA (specifically BALI): India’s Hindu influence can be seen in Balinese temples, rituals, and deities. But, what makes Bali feel so pure in its hospitality essence is the variety of types of offerings that the Balinese make throughout the day. The animistic nature of ritual here – everything is believed to be imbued with spirit – means that the Balinese take a gracious and welcoming stance toward everyone and everything. For me personally, Bali is the second home that opened up my heart and soul to the importance of ritual in our lives, inspiring the birth of Fest300. 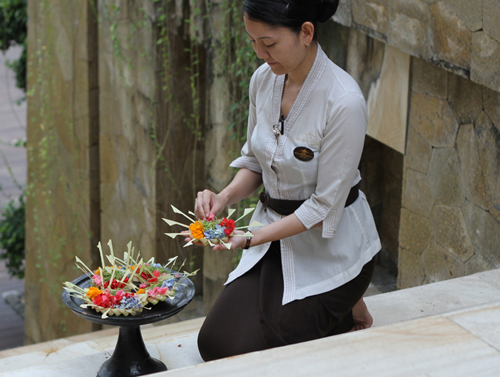 IRELAND: Ironic that my last three choices all start with the letter “I,” when it’s “You” that defines the spirit of hospitality in these countries. Ireland came in 9th place on the World Economic Forum’s list of friendliest countries. It’s no coincidence that Airbnb’s Hospitality Innovation Lab has been set up in Dublin. The Irish virtually invented the bed & breakfast business and being a “publican” is an honored profession. The Gaelic word “Failte” means “welcome.” It defines Irish hospitality and is even the name of the Irish tourism association. But I’m particularly fond of its ancient meaning: joy.

Okay, that was tough. So, I’ll give you my 5 honorable mentions: Peru, Lebanon, New Zealand, Brazil, and the Philippines (and an honorable, honorable mention to Egypt since they’re struggling mightily these days).

There you have it. You may not necessarily agree, and I’d love to see your list. But, please be hospitable in your comments. As always, happy travels!