There's a new summer festival in the works headed for Europe, and it's being billed as the "world's largest techno festival."

According to Mixmag, the event, christened The Gathering, will be three days long with 24 hours of music a day. Organizers expect 100,000 attendees to flock to its grounds in the Netherlands – a country that's already known as one of the techno capitals of the world (it hosts Awakenings, Amsterdam Dance Event, DGTL, Dekmantel , and many more) – to witness 10 stages and 150 artists go at it throughout the weekend. 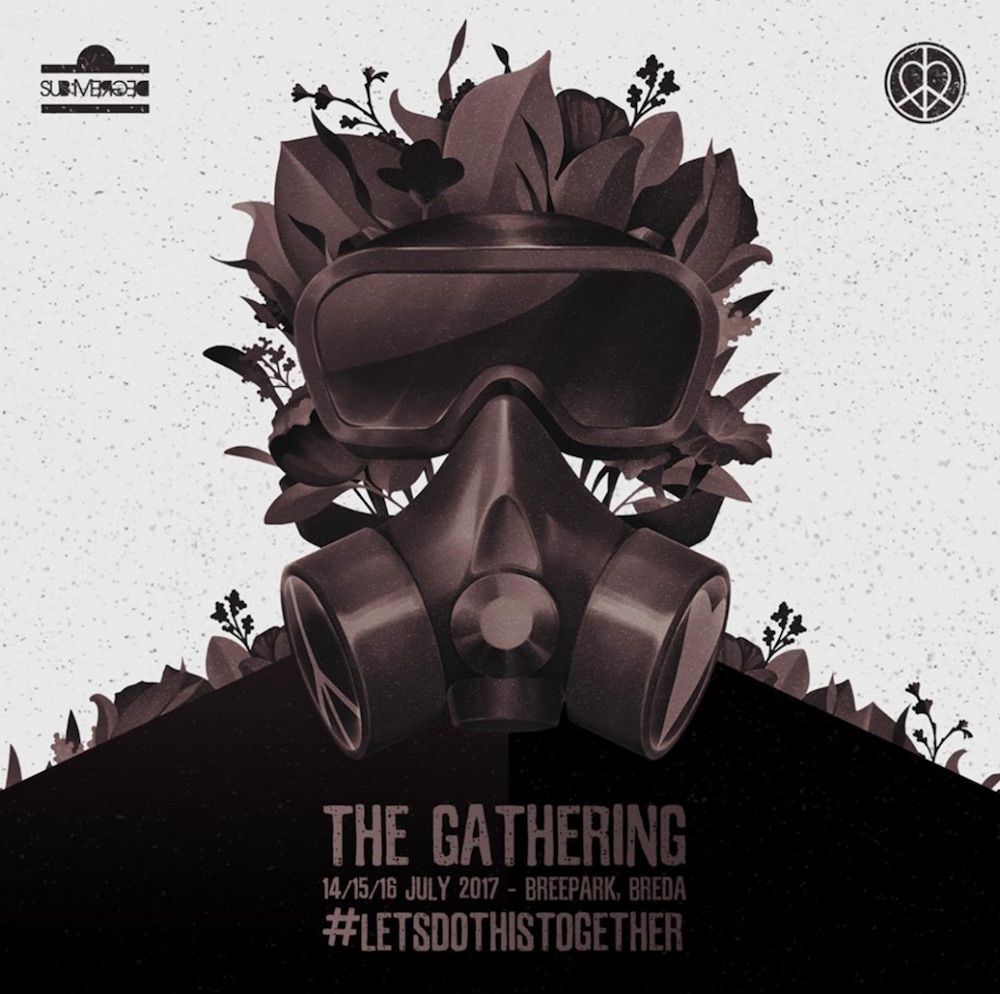 Photo by: The Gathering

Although there hasn't been a lineup announcement yet, The Gathering's dates have been revealed: July 14-16, 2017. Over the course of that weekend, The Gathering's organizers – UK promoters sub:Merged and Dutch team Techno 24/7 – hope to spread a message of love.

“In a world that is more divided than ever, we believe that music is the only thing that brings people together," read a statement released this week. "Techno is a universal language, a sound created to unite and share a message to the world. It’s time to join forces and make a stand against all the wrongs in the world, Let’s create our own movement starting with 3 days of peace and music. A new era starts here and now! We want YOU to be part of it."

In lieu of an announcement for now, The Gathering has actually released a list of artists who won't be playing:

If you're into internet sleuthing, you could probably figure out a couple of acts playing just by process of elimination. Or, you could just wait to be surprised with the rest of us when a lineup is finally released. Instincts tell us we probably won't have to wait much longer.

The Gathering goes down July 14-16, 2017 at Breepark Breda in the Netherlands. Grab tickets here.