Man, Moogfest has been busy these last few weeks. In February, the fest announced plans to host a "Protest Stage" at their May festival to encourage freedom of speech. Then, last week, the inclusive innovators partnered up with SXSW  to bring a one-day Moogfest teaser to the festival with "Synthetic Love" on March 13. Now, the fest has dropped those huge  Future Sound/Future Thought lineups we've been waiting for. 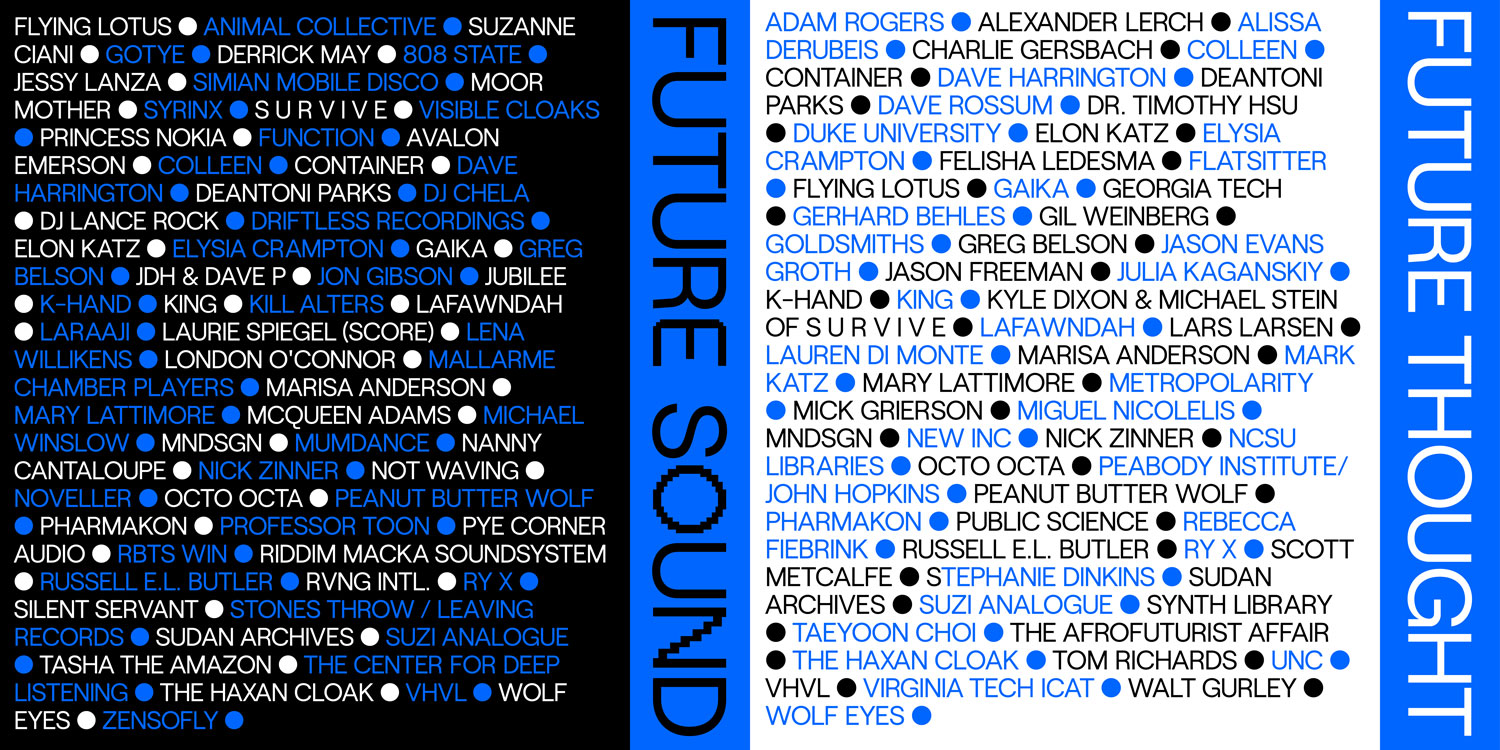